Childless cities present a new urban challenge across the world

Cities are once again becoming the cultural hubs of society, but this time round they are increasingly devoid of families 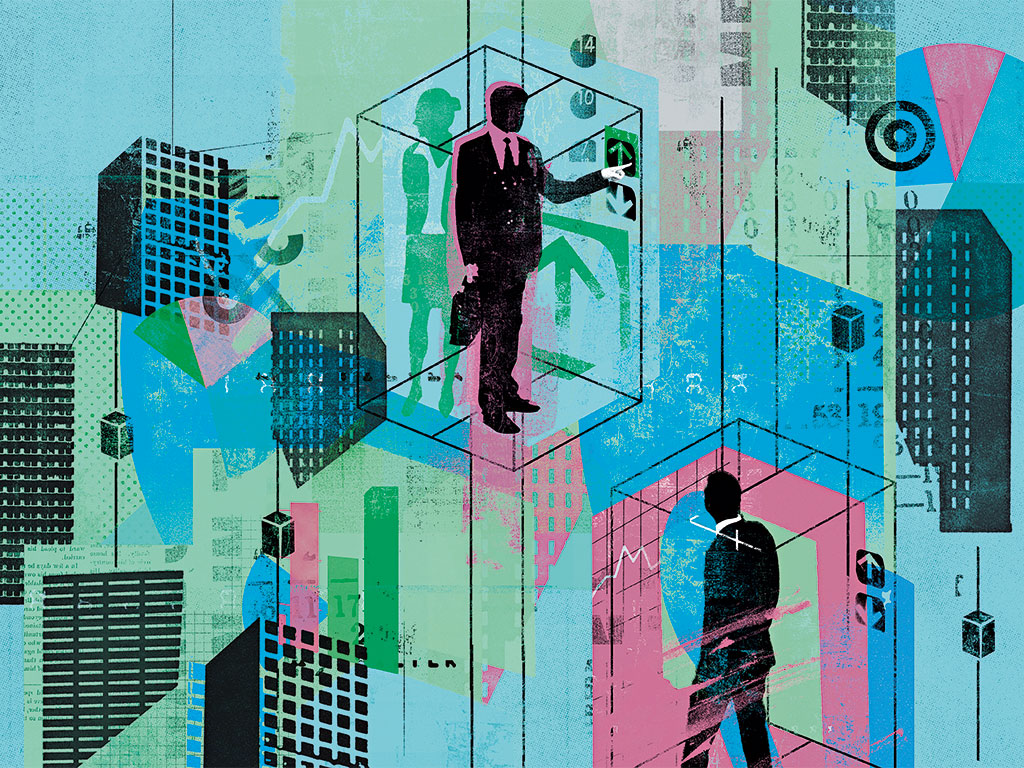 In the 21st century, cities across the industrialised world are in the midst of a revival. Following years of urban decay and retreat to the suburbs in the 20th century, cities – from San Francisco to London – are once again on the up, with growing populations, rising property prices and a cultural shift that favours urban living. However, something about this so-called revival is different: while people and new economy industries are flocking to rejuvenated urban cores, families – once the bedrock of cities – are not. Those looking to raise a family are still, for the most part, looking to the suburbs. The revived city is increasingly a childless, post-family place.

In his 2016 book The Human City: Urbanism for the Rest of Us, Joel Kotkin, a fellow in urban studies at Chapman University in California, mapped the phenomenon in the US. In San Francisco, he noted, there are 80,000 more dogs than children. The city has the highest number of households without children aged 18 or under of all core cities in the US. Kotkin also noted that the 2010 census found Chicago’s “overall population fell by seven percent, but its share of people aged five to 19 fell by 19 percent”. Similar trends can be found in other cities, including New York and Boston.

European imitation
This trend also seems to be replicating itself in key European cities. According to statistics from the European Commission: “The existence of greater opportunities for higher education and employment offered by most capital cities might lead to the assumption that capital cities have a higher share of younger and middle-aged adults. The share of persons aged 20-54 in the total population peaked in the Danish capital of Copenhagen at 61.6 percent (compared with a national average of 45.9 percent in 2013). In 2012, the younger and middle-aged adult populations of Amsterdam and Helsinki accounted for between seven and eight percent more of the total population than their national averages.”

One in three German households are single, and single dwellings house over 50 percent of the population in Berlin

This trend is mostly found in the cities of north-west Europe. Large-scale migration has seen the opposite happen across much of southern Europe and, in particular, eastern Europe. However, some cities in eastern Europe are seeing this trend, with the Commission noting the younger and middle-aged adult population of Sofia was six percent higher than the national average.

German cities have also seen a move away from family orientation. According to Kotkin: “Overall, one in three German households are single, and single dwellings house over 50 percent of the population in Berlin, and over 45 percent of the populations in such cities as Hamburg, Munich and Leipzig.” London, in particular, seems archetypical of the post-family city, at least within the centre. According to the UK Office of National Statistics (ONS): “For most ages in the 20s, the number of people moving into London outnumbered the number of people moving out of London for both sexes. The peak occurred at age 23, and is likely to be driven by young adults seeking work in London, potentially after they graduated from university.”

In total, “an estimated 60 percent of the residents of inner London were graduates and 45 percent of the residents of outer London were graduates, compared with a national average of only 38 percent”. The ONS also said: “There were a total of 3.88 million people aged 16 and over in employment in London in June 2013, of whom 32 percent were in the 25 to 34 age group. This is a substantially higher proportion than in any other region or country within Great Britain.” Largely, these graduates are not starting families. However, once these people reach their 30s, figures suggest, they move out of London in order to do so.

Causes and outcomes
There are a number of factors behind this trend to childless cities, ranging from supposedly out of control rent and property prices in some cities, to the desire for space among families. These explanations are all true, to differing degrees in different cities, but at the same time the changing nature of the type of work in cities also plays a prominent role. Cities have, for the most part, deindustrialised. As Kotkin pointed out in an interview with European CEO, major cities in the industrial world now provide employment for “people in media, software, finance and high-end business services”, collectively dubbed ‘the creative class’ by some.

“Yet at the same time”, said Kotkin, “left behind were working class and middle class families, who did not have a strong claim in this economy.” Educated, professional individuals are less likely to form families before their mid-30s, and upon doing so are more likely (and more financially able) to move out of the core of the city to suburban regions. Writing in collaboration with the academic Ali Modarres, Kotkin noted in an article for City Journal in 2013: “The much-ballyhooed and self-celebrating ‘creative class’ – a demographic group that includes not only single professionals, but also well-heeled childless couples, empty nesters, and college students – occupies much of the urban space once filled by families.”

Educated, professional individuals are less likely to form families before their mid-30s

The result of this has been a significant cultural shift in major cities. “Schools, churches, and neighbourhood associations no longer form the city’s foundation. Instead, the city revolves around recreation, arts, culture and restaurants – a system built for the newly liberated individual”, said Modarres and Kotkin. They cited the sociologists Richard Lloyd and Terry Nichols Clark, who have both argued that the childless city and its “urban core, [have become] an ‘entertainment machine’”. The residents of these new family-free cities tend to “experience their own urban location as if tourists, emphasising aesthetic concerns”.

Even without romanticising the family-centric industrial city of the past, it can’t be denied the new childless city can take on strange dimensions. According to Kotkin, the post-family city develops political values and cultural mores at odds with those of the suburban families with which they share a country. Speaking to European CEO, Kotkin pointed out that, in the post-family city, “one thing you see is a kind of material culture that is hyper-individualised and also tends to very radical politics, at least in terms of social and environmental issues”. For instance, he noted, in San Francisco “there was a debate about people being able to walk around naked in public”. Such ideas would not be tolerated in a city of families. Similar odd trends can be seen in London, where a naked restaurant – in which patrons eat while nude – has opened up, to much celebration and interest (the waiting list is now over 30,000). Political and cultural values have often diverged between city and countryside, but the post-family city has seen core and periphery drift further apart than ever before.

While the fault line of culture in the industrial world in the 20th century was defined by one’s location in the industrial economy – which could be crudely formulated as either factory owner or factory worker – the new rift is likely to be between the post-family city and the family-dominated suburbs.