There are numerous challenges facing Europe’s lacklustre economy, not least of which being the region’s inflexible labour markets and horrific youth unemployment situation 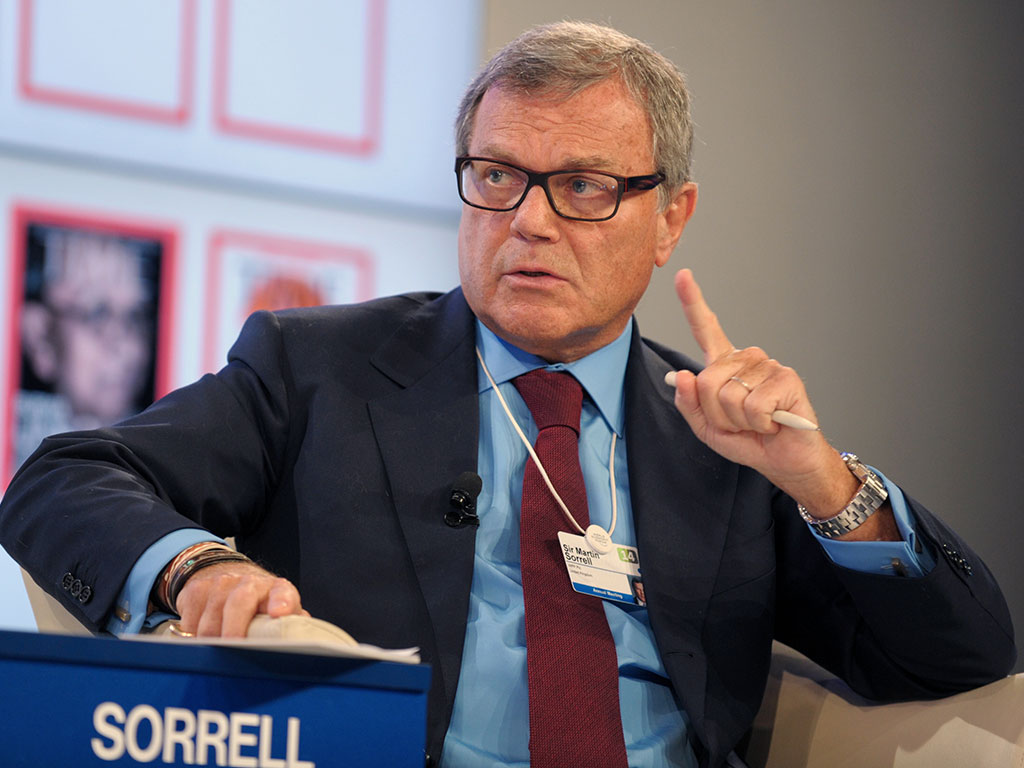 Sir Martin Sorrell, CEO at WPP, said labour market inflexibility was a key issue for his clients at a discussion on Europe's economic prospects at the WEF in Davos
Management

2013 was widely cited as the year in which Europe’s economic prospects returned, however, regardless of credit spreads having narrowed, break-up speculation receded and stock prices climbed, questions remain about the continent’s recovery or lack thereof.

A panel of experts gathered at the WEF to discuss why there is still a great deal to be done in the current climate.

One issue that dominated proceedings was unemployment, especially with regards to widespread joblessness amongst the region’s youth

“Things feel better in Europe, but policy-makers should not be complacent,” said Axel Weber, Chairman of the Board of Directors at UBS, who added that GDP growth in the region’s largest countries is “lacklustre and too one-sided.”

One issue that dominated proceedings was unemployment, especially with regards to widespread joblessness amongst the region’s youth.

The Harvard Professor of Economics Kenneth Rogoff described the employment situation as “horrific”, and reiterated that only Germany had returned to its pre-crisis levels, whilst numerous other nations could take upwards of five years to regain their former strength.

“We asked 80 of our clients what the critical issues in Europe are in terms of their expansion. The answer was labour market inflexibility,” said Sir Martin Sorrell, Chief Executive Officer of WPP.

Although the panelists expected Europe to make progress this year, they agreed that deep-set structural unemployment problems needed to be solved, stressing that if graduates were unable to find work two or three years after graduation this could in turn lead to a lost generation.

“It is difficult for a company to hire a 30-year-old person without work experience,” said Giuseppe Recchi, Chairman of Eni.

In conclusion, the panel agreed that the continent’s governments must implement far-reaching structural reforms if they are to create a flexible labour market, boost competitiveness and better the cost and ease of doing business.