German GDP grows by 3.3 percent in the third quarter

The German economy's accelerating pace, on target for its best annual performance since 2011, boosts Europe’s expansion 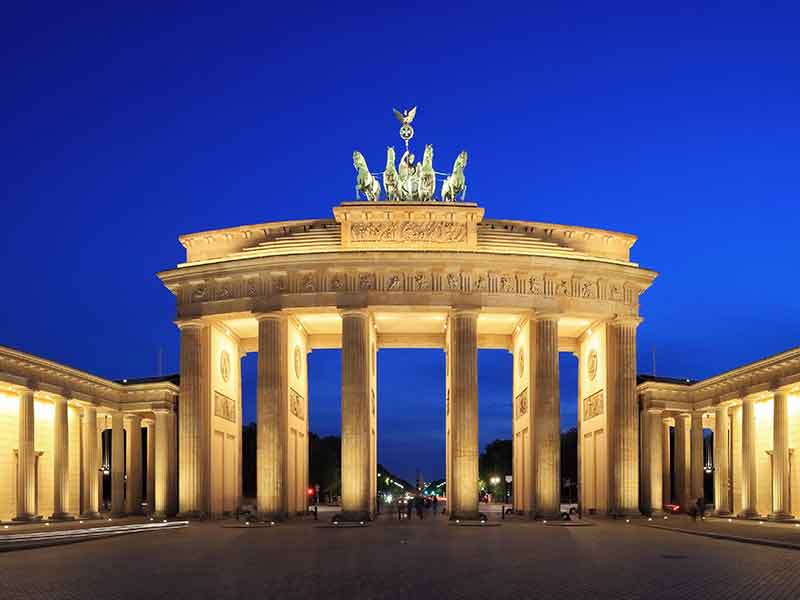 With the German economy’s robust growth and the rest of the bloc following suit, forecasters are predicting a golden era of European growth
Finance

The German economy grew by 3.3 percent annually in the third quarter of 2017, according to fresh data released on November 13 by Destatis, the Federal Statistical Office in the country.

In the third quarter, German GDP grew at a faster pace compared with the previous three months, when it had expanded by 2.6 percent. In addition, the new expansion confirmed that Germany is heading for its best year since 2011, Bloomberg said.

Moreover, the latest report beat expectations of a deceleration in Europe’s largest economy for the period between August and October. On average, analysts had forecast 2.4 percent annual growth, but the official figure surpassed this by almost a percentage point, The Wall Street Journal reported.

From a broader perspective, the good performance in Germany coincides with Europe’s economic health at present, and is a reason for further optimism in the region.

On November 9, the European Commission raised its growth forecast for the euro area. In a statement it said: “The euro area economy is on track to grow at its fastest pace in a decade this year, with real GDP growth forecast at 2.2 percent. This is substantially higher than expected in spring (1.7 percent).”

Speaking to Bloomberg about the expansion, economists from Credit Suisse Group AG and Oxford Economics said Europe is “heading towards a golden period of low-inflationary expansion”.

Analysts see the region catching up with Germany, which has led economic recovery in the last few years. In the third quarter in particular, German GDP gained momentum thanks to an improvement in trade that increased the country’s exports, together with the drive of capital investment.