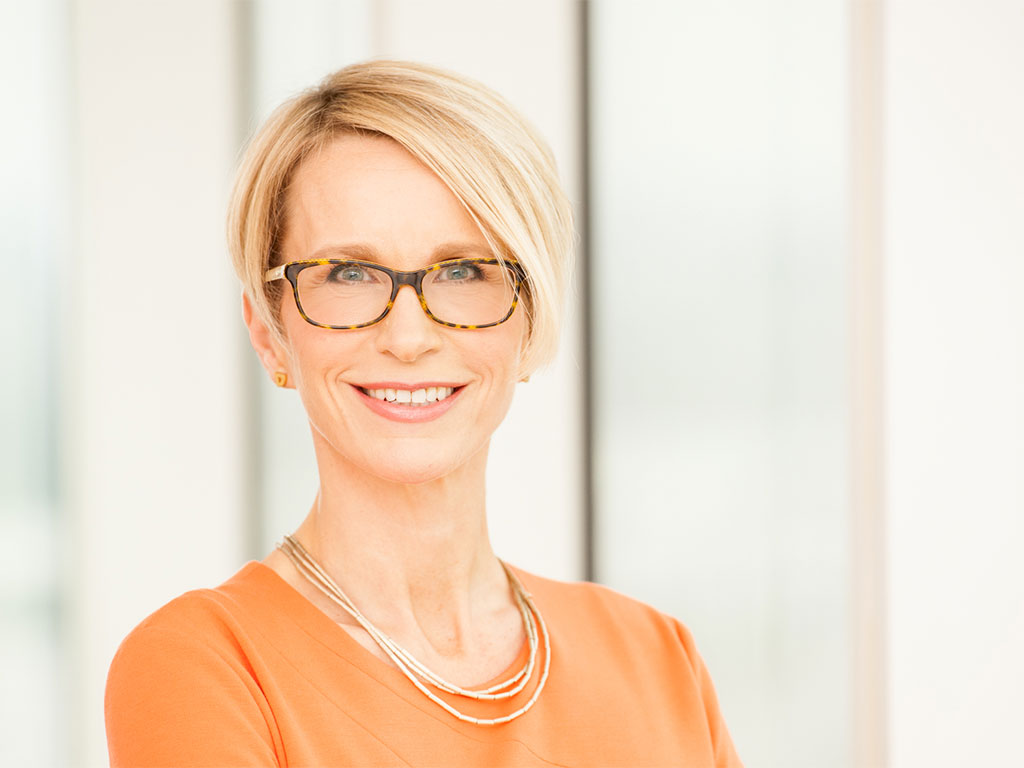 Emma Walmsley, currently CEO of GSK Consumer Healthcare, is set to take over as CEO of the entire group
Management

The UK’s biggest drugmaker, GlaxoSmithKline, has named Emma Walmsley as its next CEO. Walmsley, who currently runs the firm’s consumer healthcare division, will take over from GSK veteran Sir Andrew Witty when he retires in March 2017.

“I am delighted and honoured to be appointed GSK’s next CEO”, Walmsley said in a statement.

“GSK is a company that leads both in science and in the way it does business. I am looking forward to working with Andrew and other leaders over the next few months to ensure a smooth handover and to develop plans for 2017 and beyond.”

Walmsley’s appointment will see her become the only female CEO of a major global pharmaceutical company, joining an exclusive group of just six other women in CEO roles at FTSE 100 companies. GSK’s Chairman, Sir Philip Hampton, currently leads an independent review with the aim of increasing the number of women in top management roles.

Speaking of the appointment, Hampton said that there had been “a very thorough and rigorous global selection process”, with Walmsley’s “highly valuable experience of building and running major global businesses” establishing her as the ideal candidate for the role.

Prior to joining GSK in 2010, Walmsley spent 17 years working in marketing and general management positions at the French cosmetics giant L’Oréal. Since taking the helm at GSK Consumer Healthcare in 2015, Walmsley has amassed a strong track record in driving performance and growth, with sales of consumer goods up four percent in the first quarter of this year.

The appointment marks the end of GSK’s extensive search for a new CEO, after Witty first announced his plans to retire in March 2016. In recent years, Witty’s management strategy has faced mounting criticism, with major shareholders calling for the company to be split up. Walmsley will face a steep learning curve in placating this vocal group, though successfully restoring shareholder unity would make for the perfect start to her tenure.