Phil Bentley is due to take over from Ruby McGregor-Smith, who is stepping down after ten years at the head of outsourcing firm Mitie 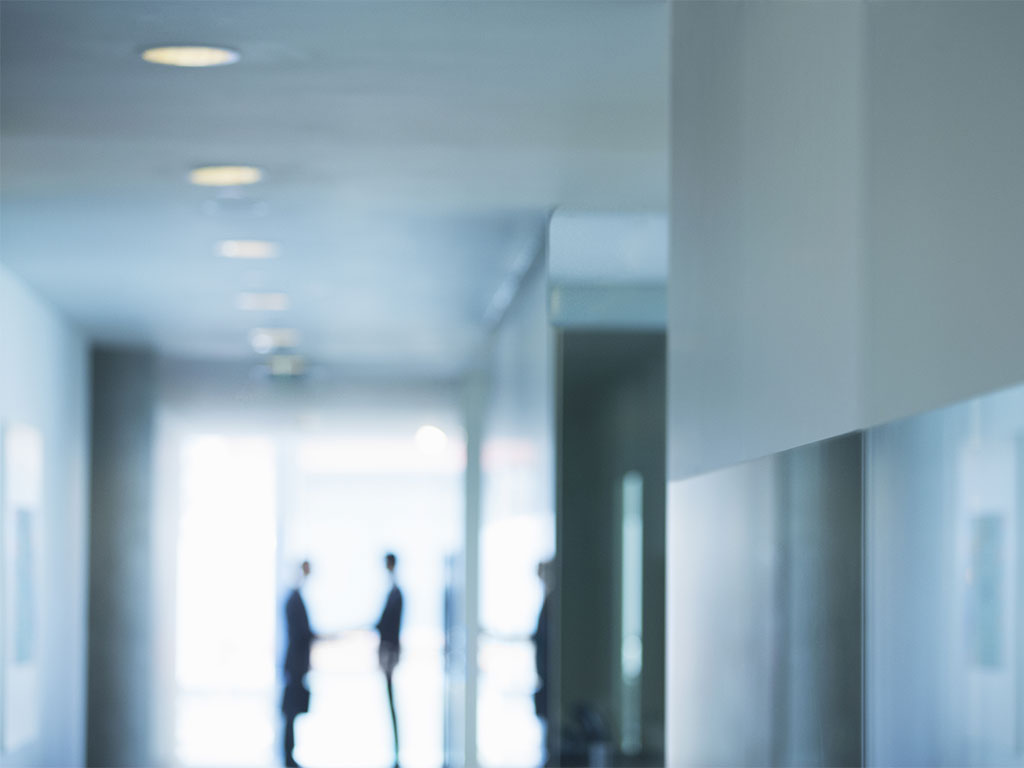 UK strategic outsourcing group Mitie has named Phil Bentley as its new CEO, replacing Ruby McGregor-Smith in the role. On October 10, Mitie confirmed that, late last year, Baroness McGregor-Smith had requested that the board appoint a successor, and will hand over CEO responsibilities to Bentley on December 12 this year.

Mitie’s Chairman, Roger Matthews, said that Bentley has “proven CEO experience with an excellent track record of significantly enhancing shareholder value in services businesses”. Bentley previously served as CEO of the UK-based telecoms group Cable & Wireless Communications, until its takeover by Liberty Global in May of this year. Prior to joining Cable & Wireless, Bentley served as Managing Director of British Gas for seven years.

Bentley takes over from McGregor-Smith at a particularly testing time for Mitie. The outsourcing group, whose current operations include supplying cleaners for hospitals and government detention centres, saw its shares fall to a seven-year low in September, after issuing a profit warning.

With Bentley’s wealth of experience in the services industry, Mitie may now be in a prime position to reverse its recent spell of limited growth

In its September 19 trading update, Mitie announced its operational profits for this year would be “very significantly lower” than those of last year. The firm attributed its pessimistic revised forecast to “economic pressures” such as slowed UK growth, changes to labour legislation and post-Brexit uncertainty. Following the announcement, shares in Mitie plunged by 26 percent, despite McGregor-Smith’s promise to take “strong action” to manage economic pressures and boost profits.

Bentley acknowledged Mitie’s recent struggles as he confirmed his new role at the group: “Although it is a challenging time for the sector, we have a strong platform from which I am certain we can now prosper. Ruby has done a brilliant job building Mitie into the admired industry leader it is today. I am really looking forward to working with my new colleagues, delivering world-class services to our customers and creating sustainable shareholder value.”

With Bentley’s wealth of experience in the services industry, Mitie may now be in a prime position to reverse its recent spell of limited growth. The market seems to agree, as shares in Mitie jumped four percent in the first hour of trading on October 10, following Bentley’s appointment.