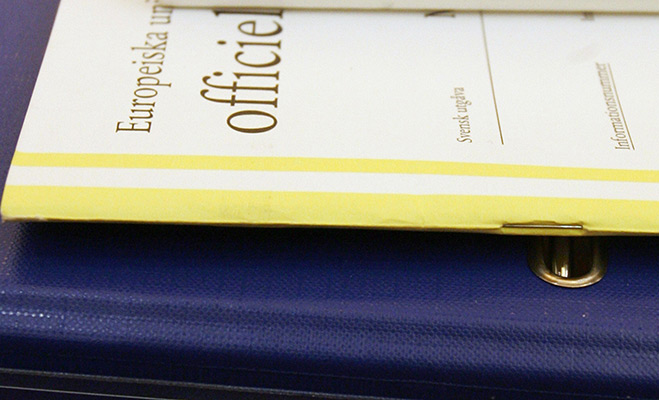 The case was brought by ITV against TVCatchup.com, which streams free-to-air shows. Under a 2001 law, original broadcasters were ruled as authors of their programming and therefore the ECJ ruled that broadcasters were within their rights to prevent TVCatchup communicating their works to the public.

In a statement yesterday, the ECJ said: “The Court answers that the concept of ‘communication to the public’ must be interpreted as covering a retransmission of the works included in a terrestrial television broadcast, where the retransmission is made by an organisation other than the original broadcaster, by means of an internet stream made available to the subscribers of that other organisation.”

ITV and commercial stations Channel 4 and Channel 5 said in a joint-statement that they “reserve the right to pursue any site or service we believe to be infringing our copyright or using our content in an unlicensed, illegal capacity.”

TVCatchup receives revenue from advertising streamed as users select a channel to watch, in addition to display adverts. It currently offers 51 free-to-view channels. TVCatchup claimed the service was operating within the law as licenses granted to ITV, Channel 4 and Channel 5 by media regulator Ofcom also apply to subsidiary channels such as its own service.

TVCatchup’s director, Bruce Pilley, said the ECJ’s ruling would only affect around 30 percent of its 12 million members. Pilley said: “TVCatchup.com is here to stay, we are not thinly disguised purveyors of filth, we remain Europe’s first and only legal internet cable service and the ECJ opinion affects only a handful of channels we carry.”

The judgment will be implemented later in the year and could have repercussions for other re-streaming websites. In the US, a similar campaign is being launched against streaming service Aereo which allows access to major American networks such as NBC, FOX and ABC. Unlike TVCatchup, Aereo charges an $8-a-month subscription fee.