The EU Copyright Directive has faced significant opposition for its potentially detrimental impact on online freedom. While no doubt disruptive, it is motivated by good intentions 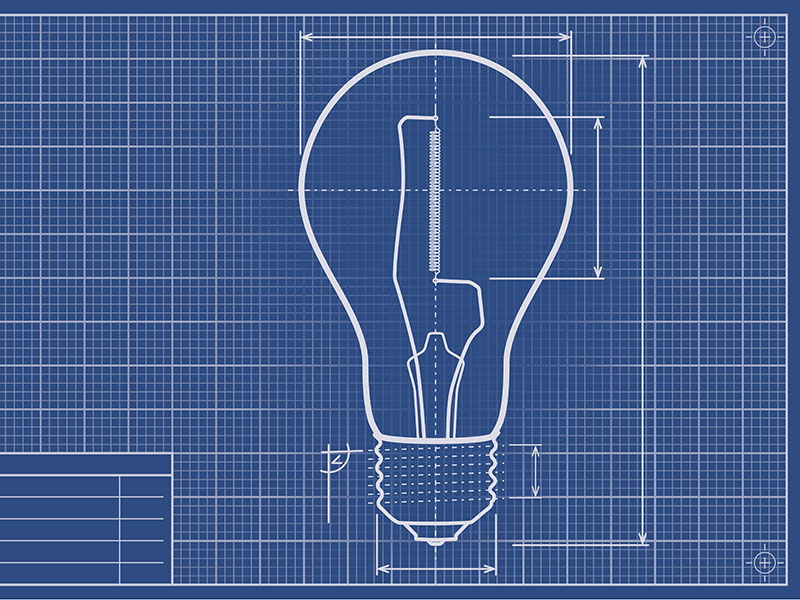 It’s important to remember that the EU Copyright Directive is not designed to catch out platforms, but to ensure credit is given to individuals for their output
Management

Sharing those much-loved emblems of online culture, memes, is about to become far more complicated. On March 27, the European Parliament voted to pass a controversial piece of legislation known as the EU Copyright Directive, which is designed to protect intellectual property rights and ensure creators are adequately recognised for their work. While publishers, writers and artists have been supportive of the legislation, technology platforms such as Google and Facebook have put up strong opposition, claiming that it will make their business models unworkable.

Companies of all shapes and sizes must take heed of the new legislation, as falling foul of it could induce pricey legal action or reputational damage. This may prove ruinous for fledgling businesses, although they are not the intended targets of the regulation. Rather, the passing of the directive is part of a wider shift towards a more equitable internet environment in which all participants are fairly rewarded for their work. Some critics, however, have warned that this well-intentioned move could have a detrimental impact on online freedom.

Contentious precedent
The first iteration of the EU Copyright Directive was introduced in 2001 with the aim of uniting all the disparate aspects of European copyright law into a single piece of legislation. As was the case with the most recent version, Brussels was subject to an onslaught of lobbying when the first directive was passed. This led Frits Bolkestein, the European Commissioner for Internal Market and Services at the time, to comment after the vote: “I regret that some of the parties concerned strived to obtain nothing less than total victory, using sometimes highly emotive arguments, rather than seeking a balanced compromise between the various legitimate interests involved.”

The passing of the legislation certainly did increase the likelihood of legal action for copyright issues at the European level. From 1971 to 2000, for example, the European Court of Justice ruled on just 19 cases; between 2001 and 2016, this number rose to 86. This can partly be attributed to the explosion of the internet, however, which grew at such a rate during those years that copyright legislation struggled to keep up. In 2016, the outgoing European Commissioner for Digital Economy and Society, Günther Oettinger, proposed that the original legislation be reformed to account for the changes that the digital landscape had undergone since 2001.

“[The 2019 directive] has been lobbied for… quite some time, and discussions have been ongoing at EU level for around two years,” explained Frances Doherty, a partner and specialist technology lawyer at Dorsey. Those discussions eventually culminated in the approval of the new legislation, which will now be implemented at a national level by each of the EU’s member states.

Part of the reason the ratification process was so drawn out was due to substantial opposition from companies such as Google and YouTube. Their criticism centred on two key elements of the directive: Article 11, known as the ‘link tax’, and Article 13, referred to as the ‘upload filter’. The former gives publishers direct control over the republication of content by aggregators, meaning that if a news outlet’s article is reproduced on another platform, the publisher can take direct action against said platform.

“[Article 11] will place a burden on aggregators with regards to [the] reproduction of news headlines and other news content, encouraging them to be clear about the genesis of those bits of information,” Doherty said. Article 13, meanwhile, places the burden on platforms to take effective and proportionate measures to prevent the unauthorised posting of copyrighted content.

Independent content producers, such as artists and writers who share their work online, have welcomed both articles. As Doherty explained to European CEO: “[Article 13] gives the content producer more ability to adequately negotiate [the] licensing of their content, so that they’ll be able to not give it away for free, which is what’s happening at the moment. [Many content producers’ work] is currently being copied on and copied on, and nobody is able to seek any kind of financial recompense for that reuse.”

Tech giants, however, have railed against these two clauses, with YouTube launching a campaign entitled #SaveYourInternet to encourage users to reach out to their MEPs and ask them to vote down the directive on the basis it would hurt, rather than help, creators. Wikipedia, meanwhile, shut down its Italian, Spanish and Polish sites in July 2018 in protest of the directive, which it labelled as being “flawed”.

Regulatory appetite
“A lot of the concern about the legislation was about it being an attack on free speech and the free flow of content online, the concern being that it would lead to self-censorship and [the] blocking of user-generated content,” Doherty said. “If the large [tech] giants couldn’t guarantee that they were able to comply, they would end up not using that content, so it might actually block out smaller producers.” There is also a danger of smaller platforms falling foul of the regulation, which could lead to fines or even more substantial legal action, depending on the severity of the breach. The directive puts the onus on platforms to detect and remove material that violates copyright – a tall order for smaller companies that have a significant number of users, but few in-house staff to police what is posted. For these firms, Doherty advised “tightening up terms and conditions” and “being very clear about what is uploaded to the site”. If necessary, she suggested seeking legal advice.

It’s important to remember that the directive is not designed to catch out platforms, but to ensure credit is given to individuals for their output. It is part of a wider regulatory policy that is designed to hit tech giants hard – something the EU has shown a real appetite for in recent months. Under the terms of the directive, companies that have annual revenues above €10m, five-million-plus monthly users and are more than three years old are subject to stricter takedown rules than their fledgling counterparts.

France, in particular, was a proponent of these penalties and has advocated a number of other curbs on tech firms’ power. In April 2019, lawmakers at the country’s National Assembly began drafting a bill for the GAFA tax, the name of which is an acronym of the companies it is designed to target: Google, Apple, Facebook and Amazon. If passed, the bill will impose a three percent tax on the revenues of tech companies with annual global earnings above €750m.

Time to spare
Given this enthusiasm for regulation, digital giants are right to be concerned about the EU Copyright Directive, but smaller firms shouldn’t lose too much sleep over it. “[The legislation] is good news for individual content producers and rights holders because it gives them the ability – backed by law – to negotiate how they’re going to be paid for their work,” Doherty said.

Similarly, demonstrating robust and responsible policies will stand in smaller firms’ favour – that way, if something does slip through the net, EU lawmakers are unlikely to impose harsh penalties for singular breaches. Rather, they will seek to catch out those who systematically violate the terms of the directive.

Finally, while the European Parliament has already approved the legislation, it is yet to be implemented by each member state. “[The directive] is aspirational in its thrust and quite vague, but also complex,” Doherty said. “At the moment, it’s… unclear how it will work in practice, so we have to wait and see how that’s going to unfold.” Countries now have two years to comply with the EU’s mandate, leaving plenty of time for companies – large and small – to get their houses in order.