An antitrust fine issued to Intel by the EU General Court has been temporarily annulled, providing encouragement to US tech firms found to have breached EU regulations 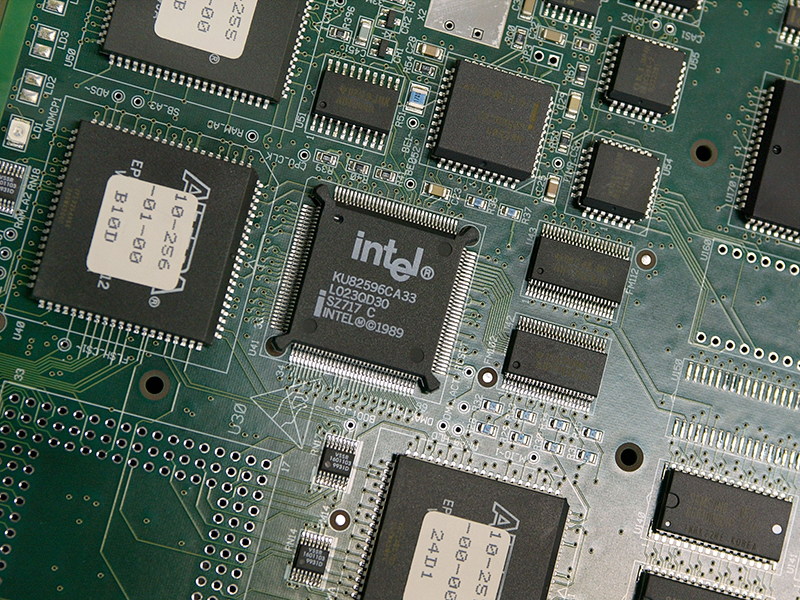 Bargaining chip: Intel was fined in 2009 for offering rebates to computer manufacturers that purchased 95 percent of their microchips from the firm
Management

US tech giant Intel has won a reprieve in its fight against a €1.06bn antitrust fine, with the European Court of Justice (ECJ) announcing a lower court will re-examine the case following Intel’s appeal.

The fine was the largest of its kind when issued back in 2009 and followed accusations Intel had used its leading position in the microchip market to restrict competition unfairly. The original judgement centred on the company’s use of an exclusivity clause, which offered rebates to computer manufacturers that purchased at least 95 percent of their chips from Intel.

Although these types of rebates are generally prohibited, 2006 EU policy guidelines state the rebates in question must be proven to harm competition. The latest ruling by the ECJ argues the EU General Court did not fully consider whether an efficient rival could still compete fairly against Intel’s exclusivity rebates.

“The [ECJ] refers the case back to the General Court so that it may examine, in the light of the arguments put forward by Intel, whether the rebates at issue are capable of restricting competition,” the ECJ outlined in a statement.

The ruling offers hope for Intel and other technology firms battling EU regulations, although it does not guarantee the fine will be overturned.

Speaking to The New York Times, Intel’s general counsel, Steven Rodgers, said: “We welcome today’s landmark ruling. While this case concerns events that happened more than a decade ago, we have always believed that our actions were lawful and did not harm competition. We look forward to the next step in this process.”

The ECJ’s decision indicates EU courts will face a greater burden of proof before ruling on antitrust cases. Google, which is currently facing a €2.4bn fine from the EU for abusing its dominance of the search engine market, will no doubt be keeping a close eye on how the Intel case develops.