Executive sponsors are the secret to project management success 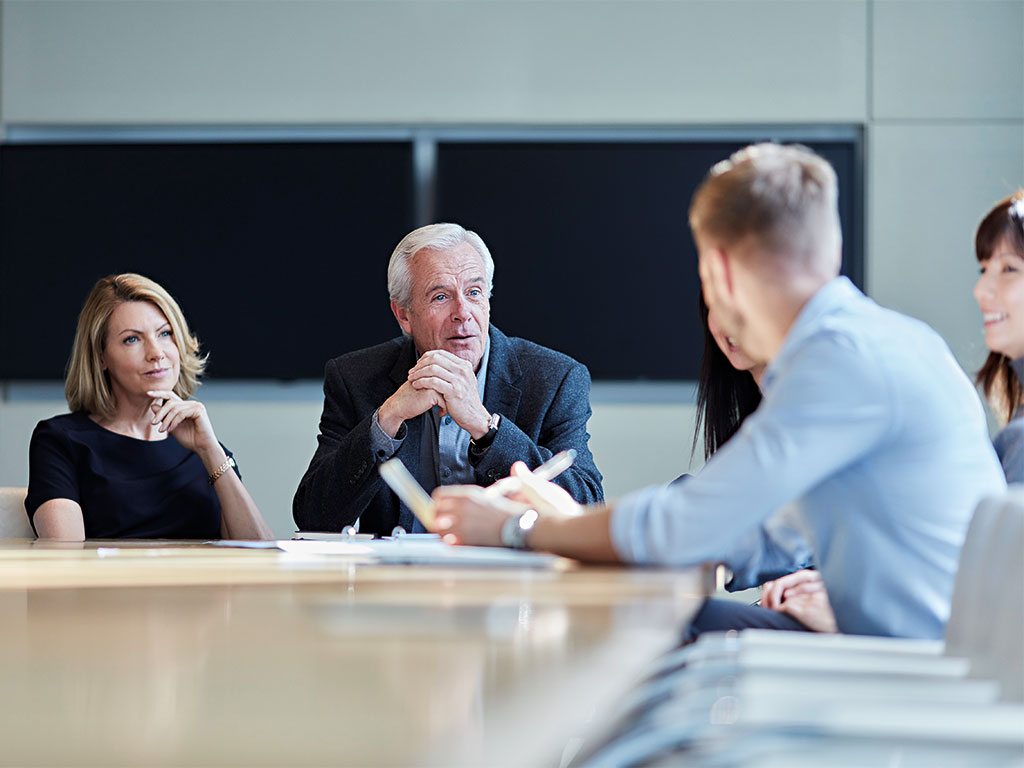 In a perfect world, all of an organisation’s projects would get priority for budget, scheduling and resources. Each one would be part of a managed portfolio that was aligned with organisational strategy, and outcomes would be easy to recognise and repeat. However, in reality, most projects encounter a few unexpected bumps in the road, and some never even make it to their destination. To keep your project on track and running smoothly, it is vitally important to have an executive-level champion – a sponsor. This is someone who maintains a vested interest in the success of the project, from initial planning to final delivery. The sponsor has the skills and authority to clear roadblocks and make quick decisions, and the influence to champion the initiative with senior management to make sure the project maintains its place among your organisation’s top priorities.

Sponsored success
According to the 2016 report Pulse of the Profession: The High Cost of Low Performance, from the Project Management Institute (PMI), actively engaged executive sponsors are the top driver behind projects that meet their goals. This represents a significant missed opportunity; when an organisation has active, engaged executive sponsors on most of its projects: they meet goals (76 percent of the time, versus 46 percent without an executive sponsor); finish on time (62 percent, versus 36 percent); and meet budget (66 percent, versus 40 percent).

Sponsors can have a big impact on a company’s bottom line as well. For every $1bn spent on projects and programmes, European organisations waste $141m due to poor project performance. One in three unsuccessful projects fails to meet its goals due to poorly engaged executive sponsors.

Despite this strong evidence, organisations say that only 63 percent of projects have sponsors. Even organisations that assign executive sponsors often struggle to use them effectively. PMI’s research shows that most sponsors are overextended, watching over three projects and spending almost 34 hours a week on that activity alone (in addition to their usual duties). When sponsors are overextended, decisions get delayed, roadblocks remain in place, and schedules slip. Most executive sponsors also feel unprepared for the role and would benefit from additional training, particularly on how to avoid getting mired in the minutiae of the projects they are overseeing. The most successful executive sponsors should spend their time looking up, not down, but they also know that understanding what the managers of their projects do is as important as letting them do it. It can be difficult to juggle all these considerations.

With such a crucial role to play in the success of any project, the executive sponsor you choose should be carefully vetted and matched to ensure a good fit. There are definitely certain traits to look out for.

Accessible attitude
Effective executive sponsors not only have a thorough knowledge of the project and how it connects to the organisation’s strategy, they regularly disseminate this information to stakeholders, and remain accessible throughout the life of the project. They do so by keeping communication channels open, allowing for real-time updates and course corrections. To realise the greatest value from this level of engagement, the importance of the sponsor’s role in projects must be embedded in an organisation’s culture. Emphasis on awareness, alignment and accountability creates and reinforces a culture that allows for active executive sponsor involvement.

The relationship between the sponsor and project managers must be founded on transparency and trust, with a high degree of interdependence. To accomplish this, it is important to cultivate a project environment that nurtures collaboration between teams and departments. This kind of culture regards executive sponsors as a critical project resource, and recognises the value they add. That means organisations are less likely to overburden them, more likely to provide much-needed training, and more likely to be strategic about how they assign executive sponsors to projects and programmes.

Reliability and trust
A sponsor is needed right from the very start of a project, and that need continues throughout the project’s lifecycle. Not only will he or she lead the project through the selection process until it is formally authorised, the sponsor also plays a crucial role in the development of the initial scope and charter of the project. These should serve as the project’s map and compass, used jointly by the sponsor and project manager to successfully navigate and collaborate. Any detours or deviations need to be shared quickly with, and acknowledged by, stakeholders. Above all else, the executive sponsor must have the dedication to follow through on every task or delivery area, particularly when identifying and addressing roadblocks. Without consistent engagement and support, a project will lose momentum and stall. PMI’s research confirms what every ill-prepared executive sponsor knows: just having previous experience as a practising project manager is not enough to be a good sponsor. Additional skills, training and experience are needed. Our study data shows almost two-thirds of organisations report no training or development for executive sponsors, but those that do see projects completed on time and on budget far more often.

Openness and transparency
Communication between the sponsor, the C-suite and the project team should be a three-way conversation. Without this level of transparency, the flow of knowledge is stifled and the project suffers. PMI’s report Pulse of the Profession: The Essential Role of Communications found poor communication is the specific reason more than half of all projects fail to meet their goals. The research also reveals a large perception gap: while 92 percent of executive sponsors report they communicate effectively, only 47 percent of project managers agree.

Regular feedback and progress reports calibrated to the appropriate level of detail for the sponsor help produce better project and programme outcomes by allowing the sponsor to communicate in both directions effectively. Too often, such communication is either non-existent or is heavy on quantity but lacking in quality. Executives should expect to see roadmaps that identify a few critical milestones, a schedule of regular updates, and progress against outcomes. The successful executive sponsor has skills in persuasion and social dexterity. Maintaining a productive, ongoing dialogue between stakeholders throughout the project lifecycle smoothens the road for better execution of tasks by team members. This is where the art of the job truly comes into play: the best project sponsors are able to lead and influence stakeholders, resolve conflicts of interest or personality, rectify competing project objectives, and work across departmental lines to find workable solutions.

Being an effective project sponsor requires striking a delicate balance of involvement and trust in the project team. Project sponsors must effectively communicate the organisation’s vision, goals and expectations without crossing the line into micromanagement. The sponsor and project manager also need to agree from the beginning on their roles to ensure a harmonious and productive relationship. Along with supporting the project manager and team, the sponsor must keep the organisation updated on the project’s progress and benefits, advocating for it at every turn.

Before your executive team approves your next strategic project, be sure you have identified an executive sponsor who cares about the project and who has the three key traits of accessibility, reliability and transparency. Then, take the time to develop the infrastructure that will support the project team, the sponsor and other stakeholders. Once this is in place, you have the foundation that will help keep your next project running smoothly, aligned with your strategy, and aimed squarely at its destination.