Country-by-country reporting is coming – be prepared 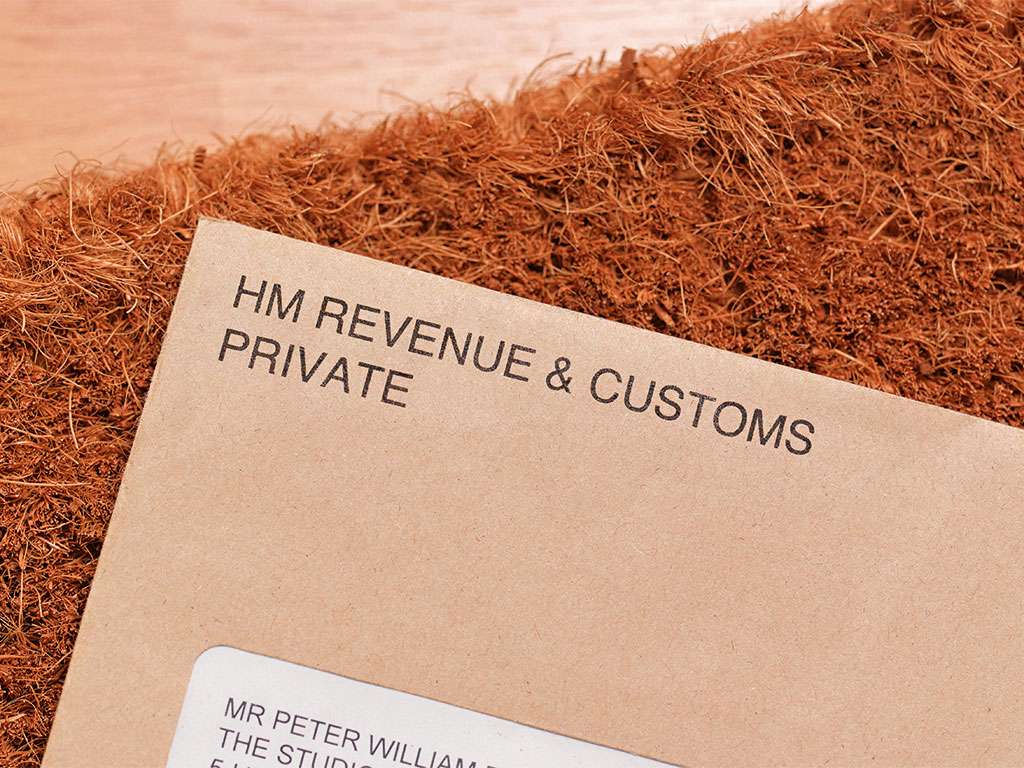 Are you aware that, if you are a qualifying UK multinational company (MNC), in respect of this current year you must file a report to HMRC disclosing details of revenue, profit, taxes and other measures of economic activity for each tax jurisdiction in which you do business? This information will then be shared between the various tax authorities under the provisions of existing exchange of information clauses in double tax treaties, or through separate arrangements, such that each tax authority will have up-to-date information on your tax planning and where the profits are generated, particularly concerning transactions involving low-tax jurisdictions. This could enable tax authorities to undertake local tax audits or pass additional tax legislation.

First of all, the requirements in the UK apply to large groups that generate more than €750m worldwide. When the regulations were published, this translated into £586m, but in mid-June into only £573m, and who knows what the average rate for 2016 will be by the end of the year. Businesses close to the turnover threshold will need to be extra careful, especially as failure to comply will attract a penalty of £300 (increasing with each failure), while filing inaccurate information will attract an initial penalty of £3,000.

Secondly, since the draft regulations were published in October 2015, a significant change has occurred, impacting subgroups headed by a UK entity. A local filing may need to be made by the UK parent of a subgroup in respect of the entities under their control, if the main non-UK parent is not filing a group-wide country-by-country (CBC) report; for instance, because it is either in a territory that does not require CBC reporting, or in one that has deferred the introduction of relevant legislation.

Detailed information
Thirdly, MNCs will have to provide to HMRC the following details for each tax jurisdiction in which they do business: the amount of revenue split between related party and third-party sales; profit before tax; tax paid (including withholding taxes) and accrued; the number of employees; capital; retained earnings; tangible assets; and a list of entities by country of residence plus an indication of their business activities.

HMRC will then share this information with every tax authority with which they have an information exchange arrangement, be it under a double tax treaty or other arrangement. The number of arrangements will only increase as the OECD’s final guidelines on base erosion and profit shifting are legislated in each jurisdiction.

You have only a relatively short window to ensure your IT systems can provide the information indicated above to enable you to meet the CBC reporting requirements and deadlines without falling foul of the penalty regime. The reporting requirements may also increase the burdens you face in respect of your transfer pricing compliance.