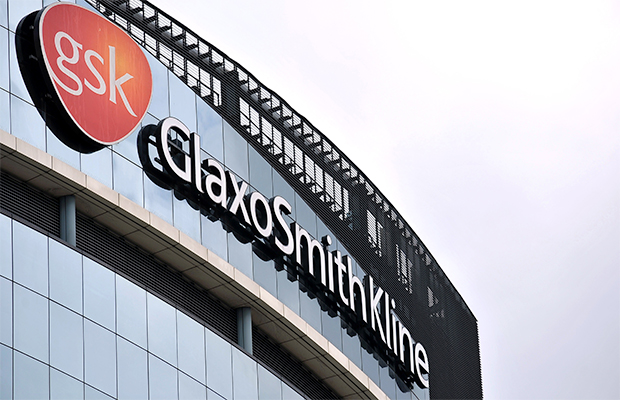 GlaxoSmithKline has admitted that in 2001, several of its staff were caught bribing Chinese officials - according to the FT. The newspaper suggests GSK was forced to fire 30 employees after making the discovery
Management

British pharmaceutical giant GlaxoSmithKline has admitted that members of its staff were caught bribing Chinese officials back in 2001, according to the Financial Times.

The new information has emerged as the pharmaceutical giant faces enquiries from authorities in the UK and the US regarding the alleged bribing of doctors and officials to boost drug sales in China. Police in the country have accused high-level employees at GSK of ‘ordering’ the bribes.

The FT report suggests that GSK was forced to fire 30 employees back in 2001 after it found that staff were taking kickbacks and bribing Chinese officials.

The pharma giant has been under scrutiny in China since authorities last year accused it of paying up to $500m in bribes. This has prompted the US Department of Justice to look at the case as part of a broader probe into drug makers under the Foreign Corrupt Practices Act. Now, the 2001 revelations will also come under scrutiny, a DoJ source told the FT.

The older allegations are relevant to the new case because if it were to emerge that there was a pattern of such behaviour from GSK, the DoJ would be likely to treat the current allegations more seriously and impose tougher sanctions.

The current GSK Chief Executive, Sir Andrew Witty, was in charge of the company’s operations in Asia Pacific in 2001, but China was not part of his remit and GSK has said that Witty was neither involved in, nor aware of the case.

The firm told the FT that PwC had investigated the case when the corruption suspicions emerged: “These matters occurred over 12 years ago. We believe appropriate investigation and action was taken at the time,” GSK said.

However, a similar rapid response has not been made regarding the current scandal. After a whistle-blower made allegations against the company last year, GSK first relied on an internal probe with external legal and auditor support. That inquiry found no evidence of systemic corruption, although some staff were dismissed for expenses irregularities.

Despite this, Chinese police said in May that they had evidence of “massive and systemic bribery,” and since then, US and UK authorities have started looking into the matter too.