Data by CBRE shows Hong Kong overtaking New York, Paris and London as the world’s most expensive city for retailers by a landslide 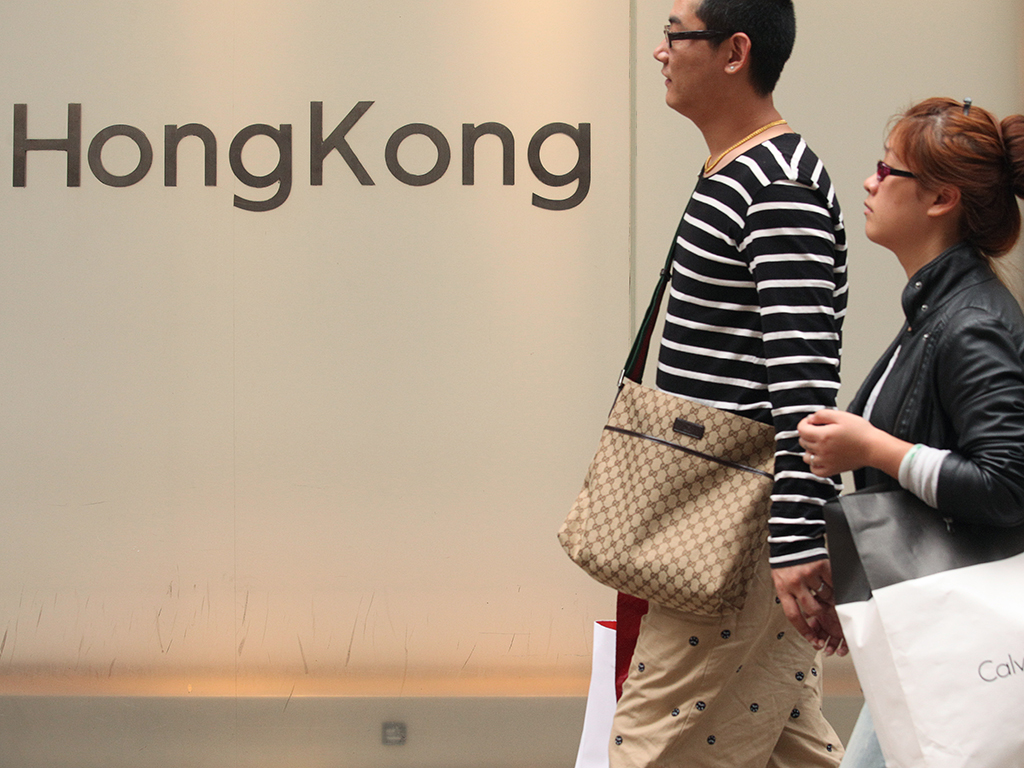 Hong Kong is overtaking London, New York and Paris when it comes to retail rental prices, according to data by CBRE. Some worry the costs will damage the city's cultural identity as legions of local traders are forced out
Management

While retail rental prices in New York, Paris and London continue to reach record-breaking heights, Hong Kong has surpassed all three for the past two years. Averaging at $4,334 per sq ft per annum, its standing has been driven by high-end retailers whose aggressive push for prime real estate has coincided with lowly city development plans. With demand stimulated by shoppers from mainland China as well as a steady flow of tourists and expats seeking luxury goods, Hong Kong’s reputation as an optimal location for high-end retailers is an established one.

However, an influx of international luxury brands could prove damaging to the cultural authenticity of the city. The past decade has seen the Causeway Bay area undergo a complete transformation, with local businesses unable to meet the extortionate demands of their landlords. Where noodle stands, tea houses and various other authentic local retailers once stood, the area is now the global leader in premium consumer trade, with new settlers including Louis Vuitton, Cartier, and Burberry.

“A few years ago the small-scale retailers had to close down, or had to move to very remote shopping districts in residential areas.” said Joe Lin, Executive Director of Retail Services at CBRE. “I have to emphasise that not only the small retailers have suffered, but the large-scale local chain stores were also forced to close down business in tourist areas.” The transformation could have an impact on entrepreneurship in the city, and unattainable rental costs combined with competition from major global retailers are likely to deter potential start-ups. Other cities in Asia facing similar constraints have been able to maintain the balance, and in Tokyo and Singapore, planning laws ensure that vendors serving local street food can be found in even the wealthiest districts.

High rental costs are nothing new in Hong Kong, a city renowned as a global business hub and a popular destination for expats. It also boasts the world’s most expensive home per sq ft and the second most expensive office market, at $242 per sq ft per annum – cheaper only than London at $277 per sq ft per annum. Mercer’s 2014 Cost of Living Survey named Hong Kong as the third most expensive city to relocate to, with London and New York at twelfth and sixteenth respectively. Despite “cooling measures” introduced in 2012 to stabilise price growth in the residential real estate market, prices in the luxury sector have continued to climb, albeit at a slower rate than in previous years.

There are signs that the retail market could be declining, though. Sebastian Skiff, Executive Director of CBRE Retail, notes in a recent CBRE report: “Whilst generally speaking we still see strong demand for prime streets across Hong Kong, we are seeing rental growth levelling off, and flat to negative in secondary streets, with vacancies rising.” Analysts believe this is due to a change in the shopping habits of Chinese citizens, brought on largely by the anti-corruption campaign carried out by Xi Jinping over the past two years.

Reduced spending is causing high-end retailers to reconsider expansion plans, and to instead further develop their existing stores, with a focus on enhancing customer experience. An increase in fast-fashion stores, including Zara, Mango and H&M in Hong Kong has also further altered Chinese spending habits, with increased choice encouraging more to shop at mid-range retailers. This deceleration is gradual, however, and the displacement of local businesses is likely to continue for some time.

At the risk of becoming a faceless metropolis designed solely to cater to the tastes of the Western consumer, Hong Kong must look to the example set by other cities in the region. For the city to establish a balanced retail environment and maintain its authenticity, it must provide sufficient support for local businesses, as well as appealing to international retailers.