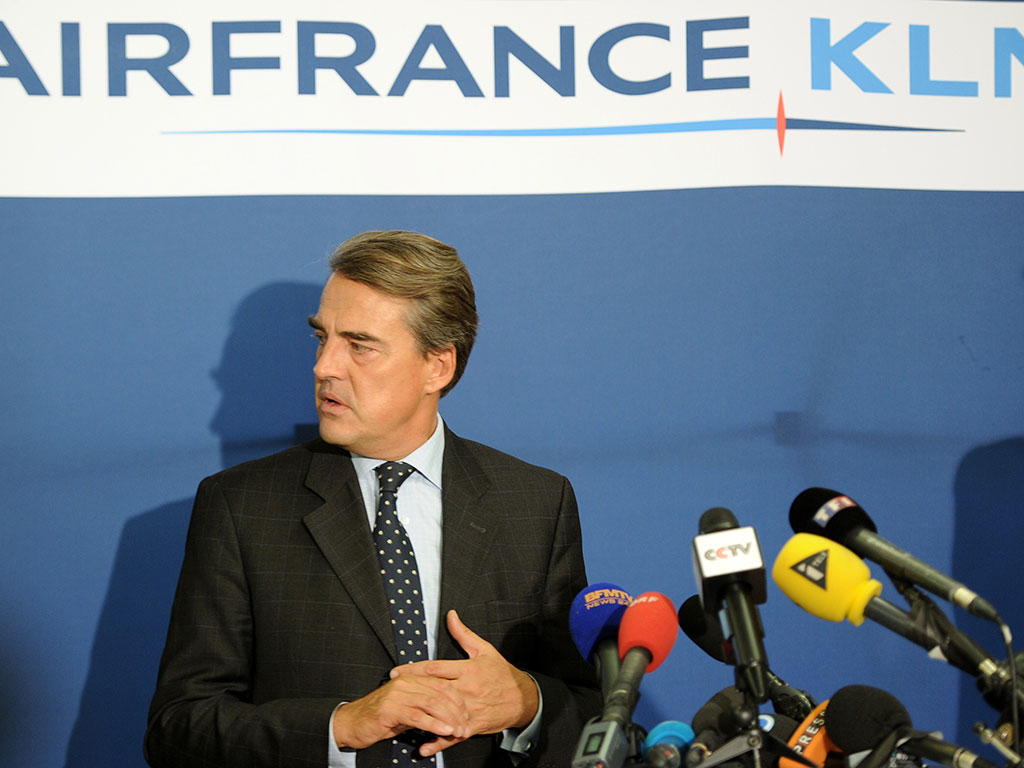 The carrier’s CEO Alexandre de Juniac said it will continue with its plans to further develop the fleet in France but that plans to build hubs in other countries will be put on hold until the end of 2014.

The project recently set out aims to expand the airline’s presence in France, Europe and the Netherlands and to allow it to compete against other low-cost carriers. The plans include increasing Transavia’s current fleet to more than 100 and raising its passenger numbers to 20m by 2017, more than double its current figure.

Air France pilots belonging to the SNPL union have been striking for more than a week, halting 60 percent of the airline’s flights, which has resulted in losses of up to €20m per day. The strikes are motivated by concerns the plans will mean sacrificing the relatively good conditions and pay that Air France pilots are subject to in France, for the less favourable conditions in countries the expansion would see them working in.

Air France said in a statement that they had been in talks with pilot representatives to find a solution but the discussions had been to no avail. Jean-Louis Barber, head of the Air France division within the SNPL union, said at a news conference: “As long as management does not change its philosophy and as long as Air France management will not conduct real talks in a cooperative spirit to counter low-cost (airlines), Air France pilots will be on strike.”

The carrier’s board said in a statement that if an end is not put to the strikes, an agreement struck in 2007 limiting Transavia development in France will be removed, meaning the airline can push forward with the venture at a faster rate than originally planned.

De Juniac told French newspaper Le Monde that the expansion plans would still go ahead. “This arrangement must not call into question our ambition to develop Transavia, which is one of the key sources of growth for the Air France-KLM group.” He believes the plans are vital for the airline’s future success, saying in the company’s statement: “To remain in the race in Europe, we have no alternative than to rapidly expand Transavia.”