Tesco is adding two new members to its board amid turnaround plans by new CEO Dave Lewis, after the struggling retailer overstated its profit forecasts by £250m 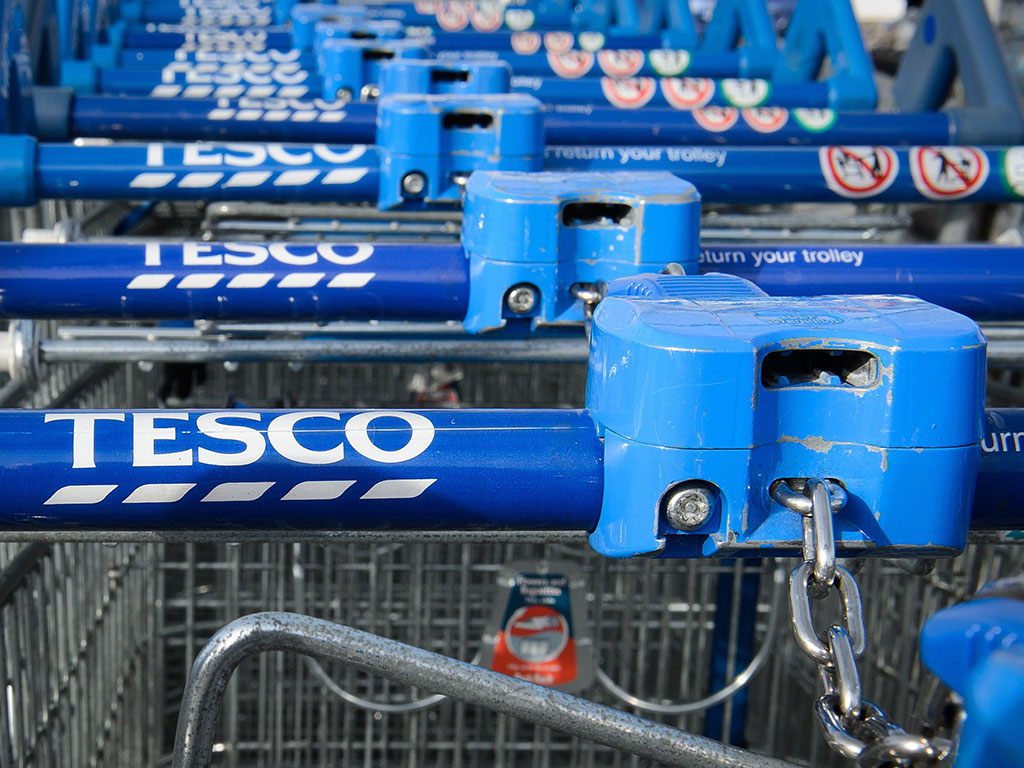 Tesco is adding two retail veterans to its board as part of plans to rescue its reputation. Mikael Ohlsson and Richard Cousins are joining as non-executive directors
Management

Tesco hit the headlines recently when the company revealed it had overstated its profits for the first half of 2014 by 23 percent, cutting predictions back from £1.1bn to £850m. When the retailer announced it had brought in accountants to probe the matter, shares dropped 12 percent and Deloitte was called on to carry out a review.

Tesco’s UK managing director and three other executives were suspended following the scandal. According to the retailer’s CEO, Dave Lewis, it was not yet clear whether the case was one of fraud. The Financial Conduct Authority is currently conducting a probe into the matter, which has in part been put down to suppliers overstating revenues.

Ohlsson and Cousins are expected to strengthen a board which has come under scrutiny following the issue. Analysts said directors with more retail experience would have been more cautious of potentially overstating profits.

“I am delighted to welcome Mikael and Richard to the board and know that their broad skills and experience will be a real asset to the company in the coming years” said Tesco chairman Sir Richard Broadbent in a statement. “Mikael and Richard have been updated on and are wholly supportive of the steps being taken by the new management team to rebuild trust in Tesco.”

Tesco has suffered from declining revenue over the past year, with the final forecast of £850m indicating a year on year drop of £750m. Actual profits are set to be announced at the end of October, 23 days later than originally planned.

Lewis is implementing strategies to transform Tesco amid its dwindling reputation, including a move into the catering sector. The retailer recently acquired UK restaurant chain Giraffe and launched a new coffee chain, Harris + Hoole. The company is also selling its private jets – including a £31m GulfStream 550 – purchased by former CEO Philip Clarke.