How to rethink your pricing strategy in inflationary times

How do you gently raise your business prices without upsetting customers? Trevor Clawson runs through some tips... 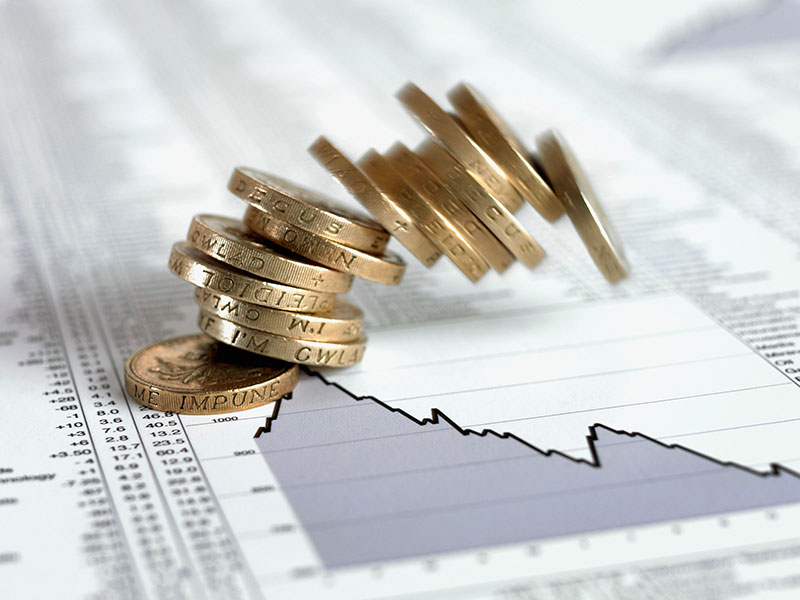 Inflationary pressures look set to continue for the UK economy, and it has never been more important for businesses to master the art of gently raising their prices
Management

There was a collective sigh of relief around Whitehall when official figures revealed a lower-than-expected rise of 2.6 percent in consumer prices in June. Inflation had come in below the three percent predicted by the City and the threat of an interest rate rise was, for the time being at least, averted.

But input price figures for the same month told a less benign story, with inflation running at 9.9 percent year on year, feeding through to a 3.3 percent rise in the cost of goods leaving factories.

With a weakened pound pushing up the cost of imported raw materials and finished goods alike, inflationary pressures on the input side look set to continue for some time. That, in turn, makes it inevitable that customer prices will also follow an upward trend.

Charging more for goods and services would be difficult enough in more stable economic conditions, but with wages increases falling behind inflation and many businesses intent on keeping costs under control in preparation for a Brexit-related bumpy ride, any attempt to push up prices is likely to be met by some stiff customer resistance.

So how do you raise prices, without losing market share?

Know your customer
According to Ben Martin, Managing Director of Brexit Tracker, a company established to monitor the impact of the ‘leave vote’ on the UK economy, it’s important to remember that the impact of inflation is not uniform across Britain’s industrial and consumer segments. “It’s likely that your customers operate in different sectors from you. So they will be experiencing different rates of consumer inflation levels,” Martin said.

And, as Martin points out, the differentials can be considerable. For instance, while inflation in the transport services sector was running at 6.3 percent in June, prices were falling in segments such as financial services and non-alcoholic drinks.

Whether a business is selling to another company or direct to consumers, the inflation figures for each sector have a direct bearing on how willing customers are likely to be to accept price rises. In a market where price pressures have been hitherto subdued, customers may show little resistance. On the other hand, in sectors where customers have already been battered, another hike in prices may be a very hard sell.

Communicate clearly
So if prices have to rise, communication is vital. As Tom Craig, co-founder of digital marketing agency Impression puts it:  “You have to communicate clear reasoning behind the rise, with evidence when it is applicable and appropriate.”

Which, of course, implies negotiation, rather than simply a unilateral declaration that prices are going up no matter what. That may well involve sweeteners to make any price increase more palatable from the customers point of view. Craig cites flexibility around payment terms as one possible way forward, or an enhanced level of service – for instance, a value add that can be achieved without adding to the supplier’s costs.

Do things differently
It is possible to see persistent price inflation as a catalyst for positive change. At least that’s the view of Keith Armstrong, Managing Director of Applied Acumen, a business consultancy specialising in the fast moving consumer goods (FMCG) sector. As Armstrong sees it, upward pressure on input prices is not something that can be dismissed as a temporary blip: “Prices are going up and they will continue to go up.”  This is a challenge, but also an opportunity to rethink business models.

Citing the food industry, Armstrong points to a culture of high volumes and low margins that has shaped the supply chain arrangements between food companies, retailers and farmers. Armstrong believes there is ample scope to reduce costs and improve productivity at any point in the value chain.

For instance, a food manufacturer might bring costs under control by working more closely with suppliers to drive efficiency. “If produce such as tomatoes are coming from more than one farm, then the quality and the efficiency could vary widely,” Armstrong said. Thus, it makes sense for buyers to bring the standards of the least efficient up to those of the best suppliers.

Equally, in the relationship between food manufacturers and retailers, there is an opportunity to reduce waste and over production while increasing productivity. “If you are working closely with your customers, it is less likely they will walk away when prices do have to rise,” Armstrong said.

Which brings us neatly back to communication and transparency. At a time when prices are inevitably set to rise, explaining why is a good first step in keeping customers on board.