How social media could be costing your company money

As the boundary between our work and social lives continues to blur, social media use at work is growing, and could be damaging your business as a result 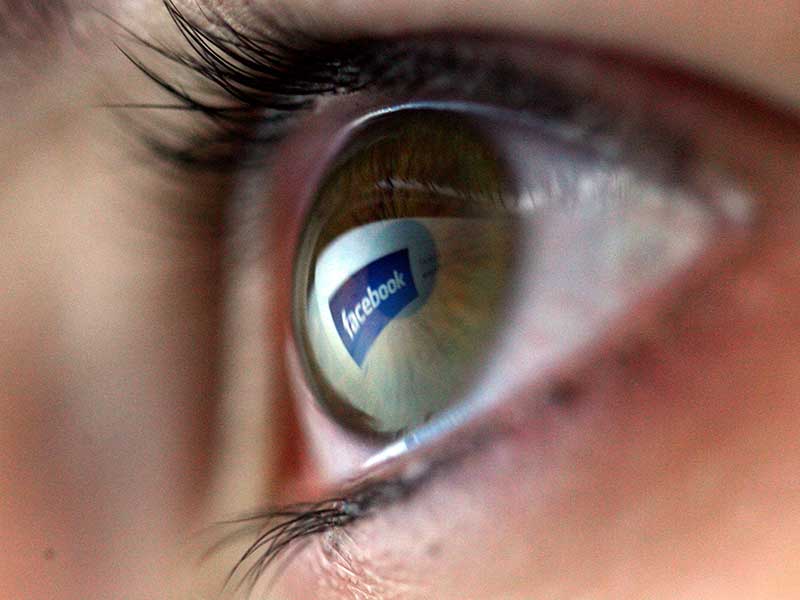 Recent research indicates CEOs are spending a third of their time at work using their mobile phones to check personal emails and social media accounts. A snap poll carried out by online mobile retailer e2save discovered that 47 percent of working adults checked their phones one to three times every 10 minutes.

The worst offenders were CEOs and executives, with 11 percent of the directors surveyed even admitting they used Tinder while at work. Most of the checks, however, were being made on personal emails, Facebook and WhatsApp. Interestingly, 61 percent of apprentices claimed to have never used their phones during working hours.

Wasted hours
Not only does checking your phone waste company time, but it may also be detrimental to your health. The time spent staring at your phone can add up (in some cases) to almost five hours per day. Researchers at Swansea University discovered heavy users experienced a major spike in heart rate and blood pressure whenever they stopped using their phones, and often suffered from profound feelings of anxiety. Meanwhile, those who checked their phones less frequently tended to be less stressed.

Smartphone addiction is becoming a problem and CEOs are clearly not immune. The amount of time spent on phones is expected to rise further: in 2016, eMarketer predicted the average time spent on a smartphone would rise to more than two hours per day by 2018, a significant jump from the 36 minutes per day registered in 2012.

Many people don’t even realise how much time they’re spending on their phone; while in the past people would only check their phone for missed calls, today we are far more likely to be scrolling through Facebook, sending texts, uploading to Instagram or flicking between countless other apps. Once in, the temptation is always to browse something else to keep ourselves interested. Meanwhile, the blurring boundary between our work and private lives has only acted to make the situation worse.

Digital detox
It may be time to start reassessing your phone usage. Constantly checking your phone can distract you from business matters and reduce your concentration levels, especially when dealing with finance or making deals. The potential to make mistakes also increases massively, and it can be considered bad manners to take calls or check your phone during business meetings.

You can start checking your addiction levels by using apps such as Checky and Moment, which accurately log user habits. IPhone users can also consider switching their displays to grayscale. Psychologists have found displays incorporating red (a colour that stimulates excitement) are more likely to capture people’s attention. By dimming your displays to grey, notifications are less likely to interrupt your train of thought.

If you are still having problems, downloading AppDetox can help. AppDetox enables you to set periods of each day in which you’re allowed to access social media, with any unscheduled use met by a firm reminder to return to your business concerns.

Above all, consider removing the potential distraction and turn it off completely. Just like going into a theatre or cinema, get into the habit of turning your phone off whenever a business meeting is scheduled, or you know you need to spend a lot of time concentrating on a particular subject.

Ultimately, why not simply lock the phone away in a drawer or briefcase, rather than leaving it in your pocket or on your desk. Doing so will ensure your working days are more productive and, therefore, more profitable for both you and your business.