Since Ibrahim Turhan assumed the role of chairman and CEO of Istanbul’s stock exchange, progress has maintained 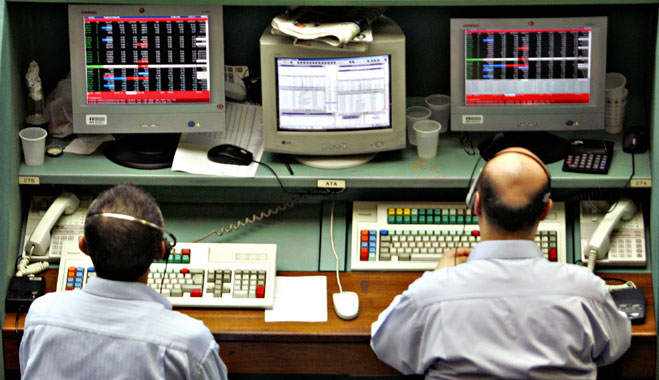 As a former governor of the Central Bank of Turkey, Turhan has a broad knowledge of Turkey’s financial past and clear ideas for improving the country’s financial position in the future.

One of the first of Turhan’s proposals to be implemented was to change the name of the stock exchange from the Istanbul Stock Exchange to the Istanbul Menkul Kiymetler Borsasi, asserting Turkey’s position as a global contender. Many of Turhan’s plans are focused on small changes that can achieve high rewards over the long term. Turhan feels that the existing value of Turkey’s companies on the stock exchange does not demonstrate their true potential and wishes to see the value increase significantly.

Objectives for the way that the Istanbul Borsasi operates include ensuring that its operations are fair, clear and trustworthy and that they are viewed as transparent by the Turkish people and the international community. Turhan wishes to see a far greater number of Turkish companies being traded publically. He also hopes that the types of businesses that trade publically will be more diverse in their nature. With more companies listed on the stock exchange and more diversity available, Turhan hopes to stimulate the Turkish economy by encouraging domestic savings that could be invested in publicly traded companies. In the near future, Turhan also has plans for some international stock to be traded in Istanbul.

As well as increasing the amount of publicly listed companies, Turhan is also planning to boost Turkey’s economy through a greater availability of financial products, including asset-backed securities and products that are Shariah-compliant. Shariah-compliant investments offer an effective way to invest within the beliefs of the Muslim faith and are something that Turhan advocates.

By implementing his plans for the Istanbul Borsasi, Ibrahim Turhan hopes that Istanbul will be recognised as an important centre for finance in Turkey. His long-term plans aim to boost the Turkish economy and see Turkey emerge as a major play in international finance. Turkey has suffered as a result of the recent economic crisis as have many other countries around the world and has a large deficit that needs to be rectified. Turhan plans to repair the problem largely through encouraging people in Turkey to save and to re-invest their money back into the country’s economy.