Howard Wilkinson’s testimony in the Danske Bank money laundering hearing has implicated British LLPs, as well as US and German lenders 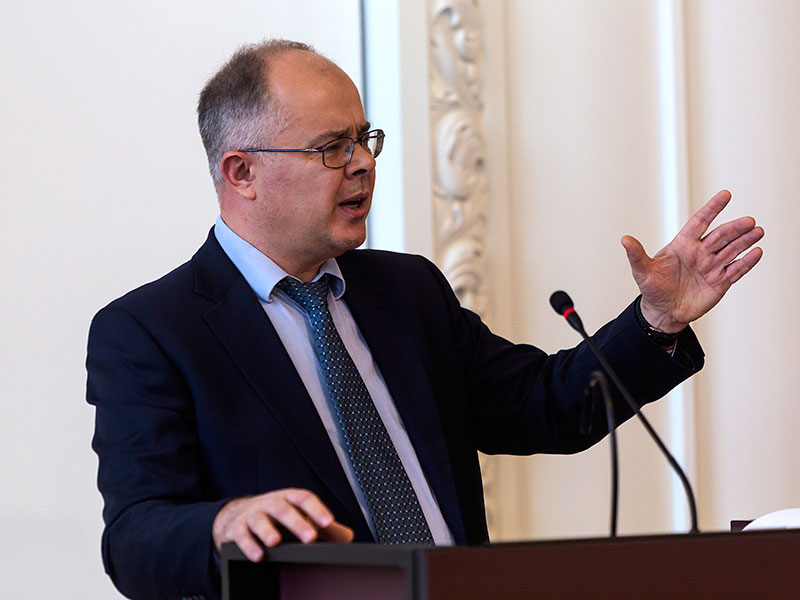 Explosive allegations against British, American and German financial entities have emerged during the trial of whistleblower Howard Wilkinson, who revealed the details of a mass money laundering operation at Danske Bank in September.

Wilkinson, who headed Danske Bank’s Baltics trading desk between 2007 and 2014, helped bring a vast money laundering scandal to light earlier this year. Investigations by authorities in Denmark, Estonia, the UK and the US were launched after it was revealed that over €200bn had flowed through a tiny Estonian branch of Danske Bank between 2007 and 2015. Many of the suspicious transactions were made using the accounts of British and Russian entities.

Wilkinson said that he began to investigate the three most profitable accounts – all belonging to British LLPs – in January 2014. “They were all fake,” he told the court on November 19. “Not just that, they all basically looked the same. And it turned out they all had the same registered office in a suburb in North London.” Wilkinson added that he passed on details of the accounts to his superiors but, by April that year, “none of the accounts… had been closed down”.

The UK’s National Crime Agency (NCA) has said that it was “aware of the use of UK registered companies in the case and has related ongoing operational activity”. German lender Deutsche Bank and a number of US banks, including JPMorgan and Bank of America, have also been implicated in the case.

Wilkinson told the Brussels court: “In my estimate, 80 [to] 90 percent of the money that went through Danske Bank ended up in dollars leaving through US correspondent banks into the financial system.”

JPMorgan ended its banking relationship with Danske Bank in 2013, after finding that transactions did not comply with anti-money-laundering rules, a source familiar with the matter told Bloomberg. Bank of America declined to comment when approached by Bloomberg.

Deutsche Bank, meanwhile, has claimed that it only played a secondary role as a correspondent bank in the scandal, and had acted as soon as it noticed the suspicious payments. A source with direct knowledge of the case, however, told Reuters on November 19 that the German lender helped process up to $150bn (€131.4bn) of suspect funds.