Kingfisher CEO Véronique Laury will leave her post at the DIY conglomerate imminently, reducing the number of female CEOs in the FTSE 100 to just five 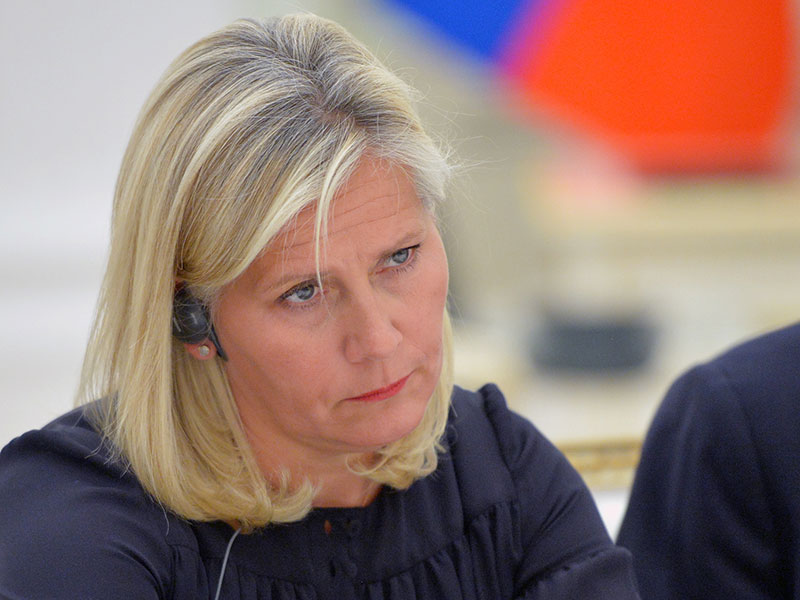 Véronique Laury has held the top job at Kingfisher for more than four years, a time in which shares in the DIY conglomerate have lost almost a quarter of their value
Management

Véronique Laury, the CEO of ailing DIY chain Kingfisher, is set to step down following a substantial drop in the group’s profits. In a statement on March 20, Kingfisher announced that it had decided “to launch the succession process for the position of Group Chief Executive Officer”, commencing immediately.

The group did not specify a departure date for Laury, but said that it would be confirmed in due course. The outgoing CEO said in a statement: “I will continue to give 100 percent until the day I depart.”

Laury has held the top job at Kingfisher for more than four years, a time in which shares in the DIY conglomerate have lost almost a quarter of their value. During this time, she has overseen the first four years of a five-year restructuring plan, entitled One Kingfisher, which aimed to unite the group’s various brands and optimise efficiency. The £800m (€922.1m) strategy has had little effect on Kingfisher’s bottom line, though, with share prices falling consistently since its implementation in 2015.

On March 20, Kingfisher revealed that its underlying pre-tax profit had fallen 13 percent to €798.8m last year, due to weak performances in its French, Romanian and Russian divisions

“Leading the transformation has been so exciting but also very challenging,” Laury said. “As the transformation approaches its final year, I believe it is right for someone else to lead the next phase of the ONE Kingfisher journey.”

These figures are a far cry from the £500m (€576.3m) annual boost to profits that Laury aimed to achieve with the One Kingfisher plan; her departure is likely to buoy shareholders, who have grown frustrated with lacklustre results.

Andy Cosslett, Chairman of the Nomination Committee at Kingfisher, said the company had reached a “critical mass” in its transformation journey and that he expected “profitable growth” moving forward.

Kingfisher is Europe’s largest DIY group, employing almost 64,000 people across the continent. It operates B&Q and Screwfix in the UK and Ireland, Castorama and Brico Dépôt across Western Europe and Russia, and Koçtas in Turkey.

At a time when companies are under increasing pressure to address the vast gender gap at leadership level, Laury’s departure reduces the number of female CEOs in the FTSE 100 to just five. There are now more CEOs named Dave than there are women in the prestigious index, a fact that indicates the severe underrepresentation of women in executive roles. Kingfisher would do well to bear this in mind when searching for Laury’s successor.