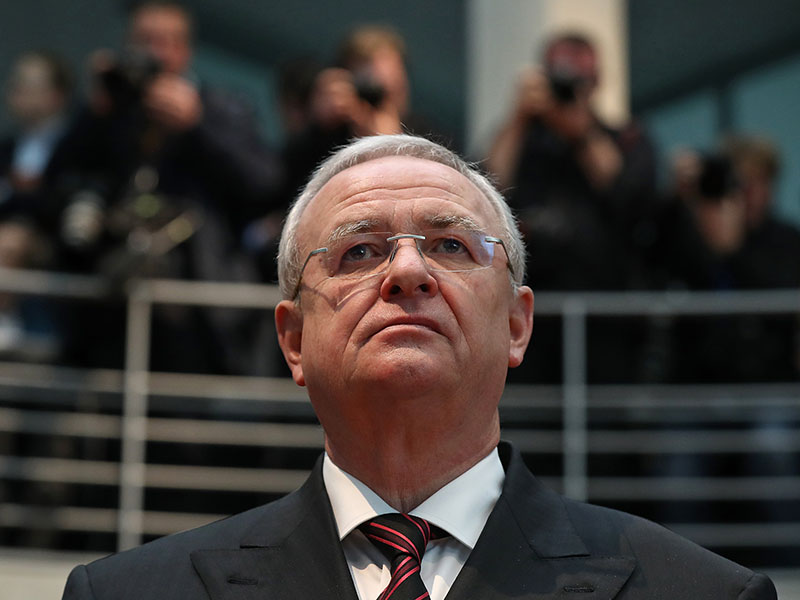 Although the charges are strong, Winterkorn is unlikely to face prosecutors in the US, as extradition from his native Germany will almost certainly not happen
Management

On May 3, the US Department of Justice unsealed an indictment charging former Volkswagen CEO Martin Winterkorn with wire fraud and conspiracy for his role in the company’s diesel emissions scandal in 2015. The indictment, which was filed secretly on March 14, was unsealed on the same day Volkswagen held its annual general meeting.

The charges stem from revelations in 2015 that the automaker was using ‘defeat devices’ in its cars to cheat emissions standards. The defeat devices would recognise when cars were being tested in a laboratory and enter a low-emissions mode in order to gain approval from regualtors. Winterkorn stepped down from the company shortly after the scandal was exposed.

The indictment alleges that Winterkorn was made aware of the cheating and the prospect of being caught by regulators, and subsequently approved a plan of action to conceal the fraud and only give partial disclosures to authorities.

“If you try to deceive the United States, then you will pay a heavy price,” said US Attorney General Jeff Sessions in a statement. “The indictment unsealed today alleges that Volkswagen’s scheme to cheat its legal requirements went all the way to the top of the company.

“These are serious allegations, and we will prosecute this case to the fullest extent of the law.”

Although the charges are strong, Winterkorn is unlikely to face prosecutors in the US, as extradition from his native Germany will almost certainly not happen. German prosecutors, however, are also investigating Winterkorn for the same scandal.

The indictment supersedes previous indictments that charged other former Volkswagen employees. Also charged in the latest indictment are the former head of development for the Volkswagen brand, two former engine development heads, a former manager with responsibility for quality management and product safety, and a former member of the company’s certification group.