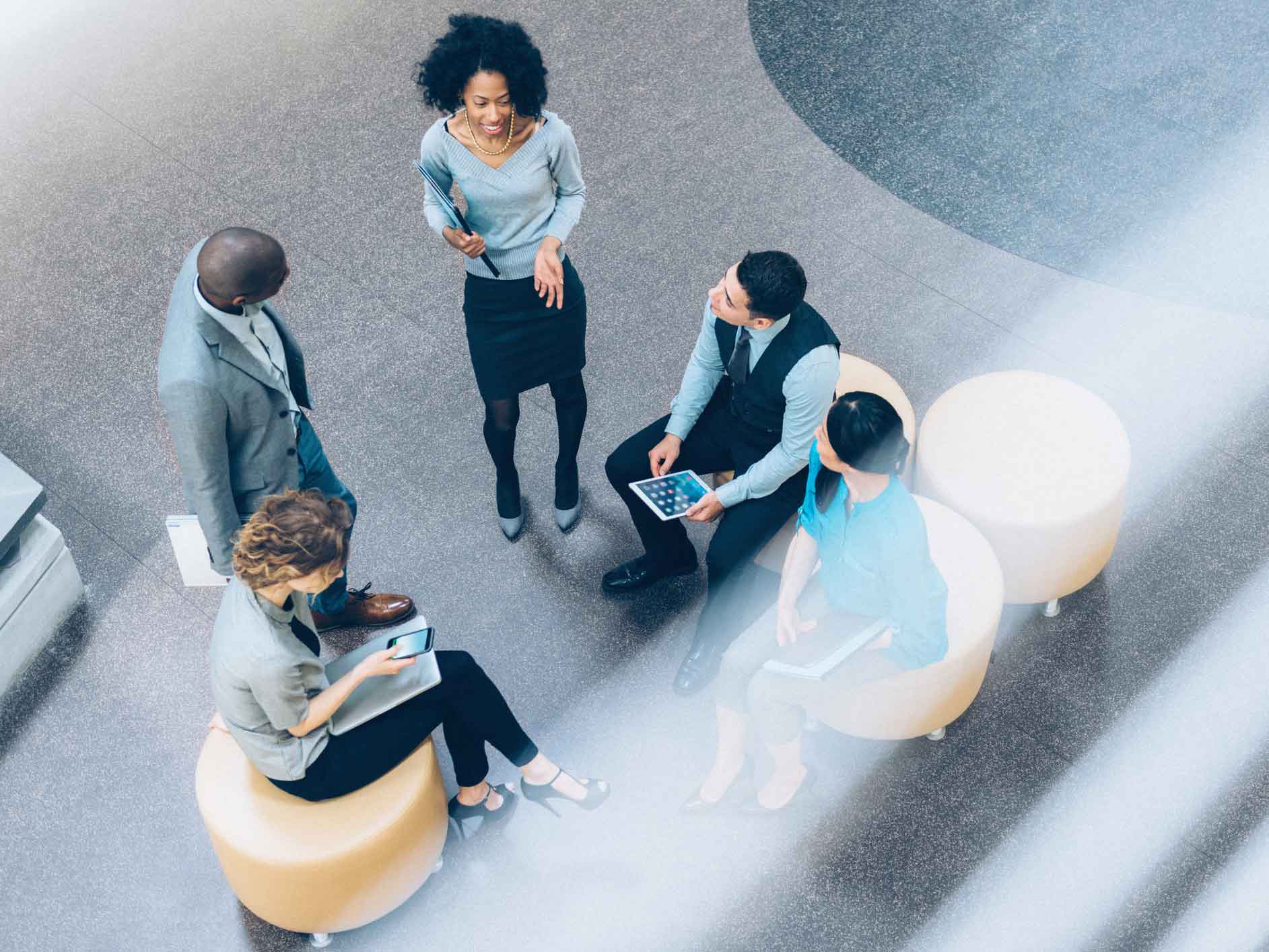 In a study of 1,875 businesses, investment bank Morgan Stanley found that companies with a high gender diversity score tend to outperform their less diverse rivals
Management

A report published by Morgan Stanley on August 13 found that the stock prices of gender-diverse companies tend to outperform their less diverse rivals.

Morgan Stanley’s HERS ranking is a new metric the investment bank has developed to evaluate gender diversity at companies and its impact on performance. It determines the gender diversity of a company by factoring in the percentage of women on boards, in the executive and management team, and in the workforce.

As part of the study, Morgan Stanley analysed the share-price performance of 1,875 companies on the MSCI World Index between 2010 and 2019. It concluded that the share prices of companies with more female employees had outperformed their peers by 2.8 percent per annum during this period.

Those companies with the highest gender diversity scores included Louis Vuitton, which ranked first in Europe, and Apple, top in North America

Of the 1,875 companies that Morgan Stanley analysed, those with the highest gender diversity scores included Louis Vuitton, which ranked first in Europe, and Apple, top in North America. Facebook, JPMorgan and Walmart also scored highly.

Meanwhile, among the lowest ranked for gender diversity were British-Gas-owner Centrica, Juniper Networks and Carlsberg. According to Morgan Stanley, companies with more women outperformed less diverse companies “even after controlling for size, yield, profitability and risk”.

A growing number of studies has found that gender diversity can give businesses a measurable competitive edge. In 2015, McKinsey Global Institute found that diverse companies were more likely to enjoy financial returns above their national industry medians.

There are a number of reasons why gender diversity could have a positive impact on company performance: diverse companies tend to be happier, meaning employees may be more engaged and therefore more productive. Equal representation can also lead to higher levels of corporate governance and innovation. Research published by Accenture earlier this year concluded that innovation is six times higher at companies where men and women are treated equally, suggesting that a tolerant workplace culture is conducive to the fostering of new ideas.