As an increasing number of firms look to the US for expansion and growth, European CEO explores 10 of the country’s best investment destinations for European businesses 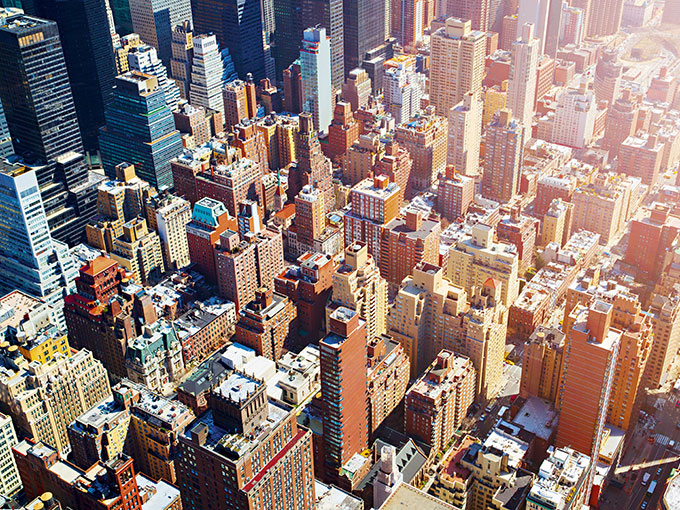 The message rang loud and clear at this year’s World Economic Forum that the US had reclaimed its status as the land of opportunity. Since the financial crisis crippled its economy and plunged its people into financial calamity, the country has been restored to its former glory and stands proud as an example of what can be achieved with the right fiscal and monetary policies in place. No longer the down-and-out former superpower, the US is today heading up a global economic recovery.

Powerful performance
Helped by sinking oil prices and improved consumer sentiment, the US outperformed all its developed rivals in 2014 and achieved its best economic performance in four years. The country’s own Bureau of Economic Analysis showed annual growth clocked in at 2.4 percent, up 0.2 percent on the previous year – and that could have been far higher were it not for a weather-stricken first quarter. Add to that an 11th straight month of 200,000-plus job growth and it’s clear the US is a star-spangled contrast to the stagnant and deflation-hit Japanese and European economies.

Helped by sinking oil prices and improved consumer sentiment, the US outperformed all its developed rivals in 2014

Taking a look at Europe’s dismal performance in the same period, it’s no surprise businesses there are increasingly turning to opportunities across the Atlantic, in the hope they might cash in on the US resurgence. Without wanting to stray too far from home soil, many companies are reaching out to the US and, in doing so, loosening the belt on their bottom lines a notch or two.

Moody’s reported late last year that, in the opening 10 months of 2014, European companies made $788bn of acquisitions, of which 20 percent were American – or 70 percent if one excludes intra-European deals. Assuming the country’s economic prospects continue to brighten, as forecasters expect them to, the Euro-American acquisition binge looks likely to continue far into the future.

Choice within choice
It’s not only the American M&A market that European companies are interested in, however, and the situation has also given rise to a mentality in which setting up shop in the US seems like the logical next step for any successful business.

Still, expansion is not only the remit of established names, but also lesser-known start-ups, whose keen eye for ‘the next big thing’ has led them to the world’s number one economy. With more disposable income in their back pockets and a greater willingness to buy on the fly, consumers in the US are both bigger and easier to catch than their frugal and often financially insecure European equivalents.

However, success in business does not mean simply announcing a new venture on American turf. Though the country is on the up, there are various pitfalls companies must take care to avoid if they are to join the party. The opportunities vary extraordinarily from state to state, and, though the country is a largely self-contained market, with near enough every industry represented, this likewise means a decision to set up in one state rather than another shouldn’t be made lightly.

Any advice on where might be best to expand, therefore, is precious, and it is with this in mind that European CEO has chosen to take a look at 10 of the country’s most promising locations. By offering an insight into the many ways in which each place varies, and how the challenges and opportunities are often entirely different, the following 10 destinations paint a simple picture of the American recovery story.