Dublin: a gateway to the world

Ireland is increasingly being seen as an ideal business destination. Dublin attracts European and American investors for reasons beyond location 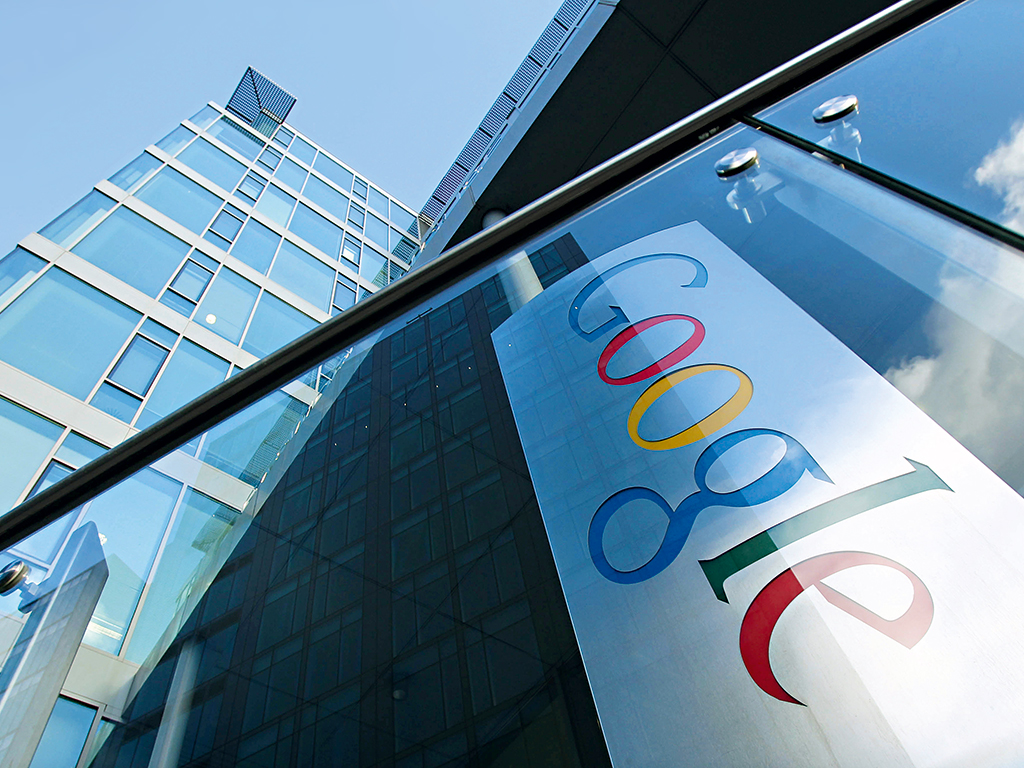 Google’s EU HQ in Dublin’s Silicon Docks area. The city is an ideal place for businesses to set up, with lower costs than locations such as London and a positive tax regime
Management

Dublin is a unique city, offering a mix of investment and career opportunities. Ireland’s capital is not just the centre of the Irish economy, but the gateway to Europe and the world. It is a resilient city in one of the world’s most proven resilient economies. Currently, Ireland is the fastest growing economy in Europe, with a growth rate of 4.6 percent.

The city prides itself on its dedication to diversity, innovation and quality of life. Though small by global standards, Dublin’s size is actually one of the city’s principal advantages. As WB Yeats once said: “There are no strangers here; only friends you have yet to meet.” Dubliners make a point of welcoming visitors, investors, students and entrepreneurs as their own.

Dublin is also one of the most globalised cities in the world. It is cosmopolitan, attracting talented individuals and investment from all over the world. Caught between mountain and sea, the city boasts more green spaces per square mile than any other European capital city. The business environment is no less attractive; the political and regulatory environment is stable, and Dublin is the only fully English-speaking eurozone capital. The positive tax regime offers investors confidence, and being situated between Europe and the Americas allows Dublin to be a bridgehead for commerce, trade and R&D. Of course, excellent air and sea connectivity and a world-class communications infrastructure ensure that access to customers is fast and reliable.

Technologically advanced
Business growth in Dublin is increasingly being driven by R&D investment. Talented and highly-qualified researchers recognise the city as a hub for pushing forward the frontiers of knowledge and opportunity. It is no surprise that IBM’s Global Location Trends report named Ireland as the best country in the world for foreign direct investment. The World Bank’s Doing Business 2015 report puts Ireland 13th out of 189 countries for ease of doing business.

This is mirrored in the success of the city’s Silicon Docks area, which is Europe’s answer to California’s Silicon Valley. Cutting-edge firms, including Google, Facebook, Twitter, IBM, Amazon, PayPal, eBay, Oracle, SAP and Microsoft, have major European bases in and around this part of the city. With Ireland now boasting Europe’s highest birth rate and one of the continent’s youngest populations, it is clear that these companies, initially attracted by good infrastructure and low corporate tax rates, will be aided in their continuing growth by a well-trained, youthful workforce.

Entrepreneurial spirit
Dublin is an ideal place for start-ups and for those who wish to internationalise their businesses. As the second most entrepreneurial country in Europe, Ireland has created an incredible entrepreneurial ecosystem. Dublin is a more cost competitive location than London for business growth and expansion. While wages are higher in London, local purchasing power is almost 13 percent lower than in Dublin.

Dublin is a smart city, where technology and innovation collide. So, if you are choosing a new destination for the future growth of your business, Dublin should be top of the list. It is a city which offers a high quality of life and provides a uniquely Irish gateway to the world.