Amazon smashes revenue and profit expectations, thanks to Prime

Buoyed by the success of its Prime service, Amazon has announced earnings and profits way above expectations, making CEO and shareholder Jess Bezos even richer than before 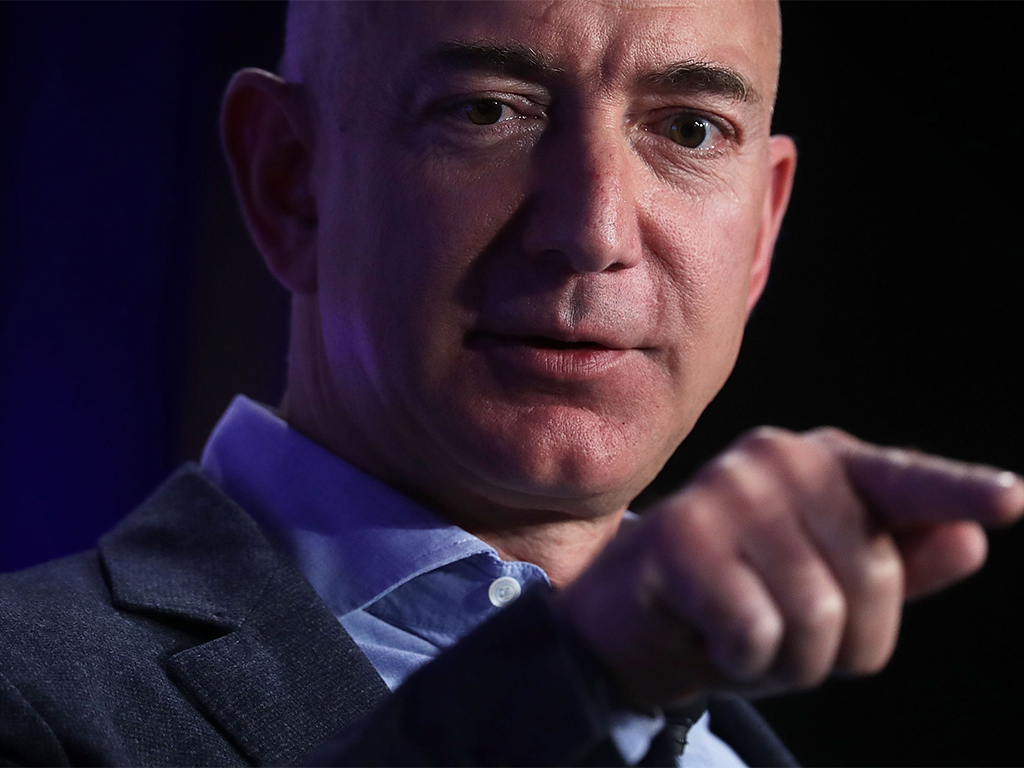 Amazon’s revenue has beaten analyst expectations, surging 31 percent from last year to $30.4bn in the second quarter of 2016. Profit for the online retail giant was $856m, compared with $92m in 2015. The company’s shares have also climbed 50 percent since February.

CEO Jeff Bezos owns 18 percent of Amazon’s shares, which rose two percent in trading on Thursday – adding $2.6bn to his fortune in the past day. Consequently, Forbes estimated his wealth to have now reached $54.3bn, making him the third-richest man in the world after Microsoft founder Bill Gates ($78bn) and Zara founder Amancio Ortega ($73.1bn).

It is thought Amazon Prime, which offers extra services including free shipping for an annual free, is behind the company’s boom in earnings

It is thought Amazon Prime, which offers extra services including free shipping for an annual free, is behind the company’s boom in earnings, as it recently saw remarkable international growth.

“It’s been a busy few months for Amazon around the world, and particularly in India – where we launched a new [Amazon Web Services] Region, introduced Prime with unlimited free shipping, and announced that Prime Video is coming soon, offering Prime members in India exclusive access to Amazon original series and movies – including original content featuring top Indian creators and talent”, said Bezos, according to the BBC.

Bezos first appeared on the Forbes 400 – the definitive list of wealth in the US – in 1998, one year after Amazon’s initial public offering, with a net worth of $1.6bn. Since then, Amazon’s stock has risen by a staggering 5,800 percent, transforming Bezos from the 102nd richest man in the US to the second today.