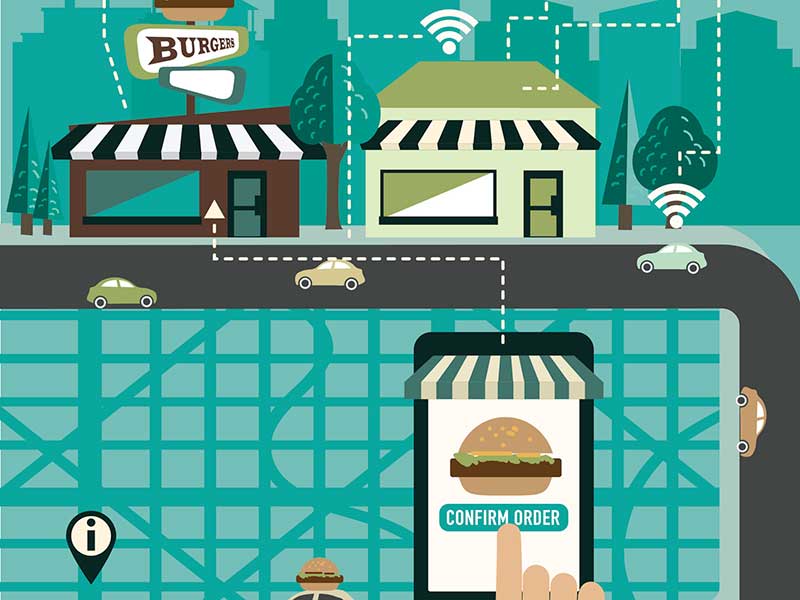 On June 19, Delivery Hero announced it would offer up to 39 million shares in its highly anticipated IPO in order to raise around €927m for future expansion. Stiff competition among established food delivery services such as GrubHub and JustEat – as well as new rivals like Amazon and Uber – has forced companies to spend more on advertising in a bid to dominate the market.

The listing is expected to provide a capital boost to struggling Berlin-based start-up incubator Rocket Internet, which holds a 35 percent stake in Delivery Hero. Starting out as a promising European rival to similar Silicon Valley tech investment outfits, Rocket has suffered from a number of unsuccessful investments in recent years, garnering it a reputation for consistently backing duds.

In April, Rocket reported losses were up fourfold on the previous year. But, with Delivery Hero acting as the largest company in Rocket’s portfolio, a successful listing could provide some much needed financial and reputational relief to investors.

Increasing competition from Uber and Amazon has forced the likes of GrubHub, JustEat and Takeaway.com to raise additional funds for advertising campaigns

Delivery Hero has revealed shares will be offered to investors at between €22 and €25.50 apiece, with most of these – almost 19 million – coming from a capital increase. A further 15 million shares will come from existing shareholders (including Rocket Internet) and Rocket may also place an additional 5.1 million in an over-allotment.

Delivery Hero is set to be the fourth major delivery platform to go public in the last several years, after increasing competition from Uber and Amazon has forced the likes of GrubHub, JustEat and Takeaway.com to raise additional funds for advertising campaigns.

Since customers tend to stick to just one ordering platform, the delivery market exhibits winner-takes-all properties. If a platform can become the most popular in a city, it leaves limited opportunity for its rivals.

Delivery Hero has grown impressively since it was founded in 2011, now operating out of 40 countries and working in partnership with more than 150,000 restaurants. Funds generated from the IPO will be used to expand this user base further.