Cape Coral is growing rapidly, and is set up for European investment

Cape Coral will soon be the fastest growing US city. Getting in on the ground floor will be a significant boon for forward-thinking businesses 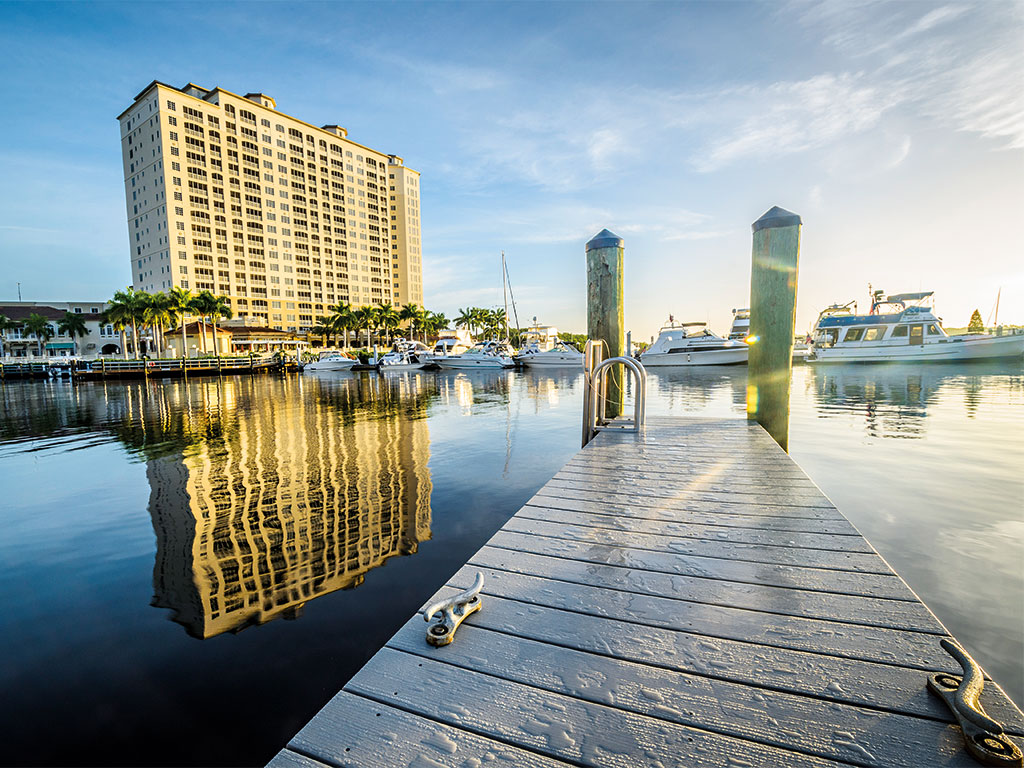 Tarpon Point in Cape Coral. The city is soon to be the fastest growing in all of the US
Finance

Ranked among the best places in the US to live and do business, Cape Coral offers an ideal year-round climate, affordable real estate, and competitive cost of living. Forbes recently reported the Cape Coral metropolitan area is number one nationwide for projected job growth in the US, according to Moody’s Analytics.

The latest US census data indicates Cape Coral’s population increased by 16 percent since the last measure, to reach over 175,000 year-round residents. This south-west Florida city experienced the third-highest population growth of the previous decade, and is expected to be the fastest-growing US city in the next. Cape Coral is only 47 percent built-out, and still has most of its growth ahead, with more than 65sq miles of commercial and residential space available for development.

Myriad benefits
Cape Coral commercial activity is growing, as the economy continues to improve both locally and nationally. In the past three years, commercial building permit values have increased by over 400 percent. In the last year, the Cape Coral Economic Development Office (EDO) successfully recruited several new companies; among them two corporate headquarters and several manufacturers. The city continues to gain top rankings in a wide variety of growth areas, including being recognised as one of the best places in the country in terms of future employement potential by Forbes.

The Cape Coral area is home to nearly 400 miles of navigable canals – more than anywhere else in the world. This makes it ideal for marine services and ecotourism. As the 10th-largest city in Florida, Cape Coral is home to a large, talented workforce, backed by stellar workforce training programmes. The city is also home to state-of-the-art water and utilities infrastructure, and is ideally suited for medical operations, light manufacturing, corporate headquarters, and back-office operations. A high-end conference centre is being built at the waterfront Westin Resort, which will be another draw for business leaders from around the world. Finally, Cape Coral is known for being one of the safest cities in Florida, according to annual FBI reports based on crime statistics.

European connection
Cape Coral is home to a large German and Austrian population, and is a vacation destination for many Europeans. An annual Oktoberfest celebration has been held at the German-American Social Club for 30 years. It draws more than 30,000 visitors for an energetic, week-long cultural experience. The city also celebrates an annual Irish Festival, featuring excellent food, beverages and bands from Ireland.

The EDO understands what it takes to establish a business entity in the US, particularly in Florida. The team is available to assist prospective business owners in finding the right resources to get up and running as efficiently and effectively as possible. Numerous dual-language experts in the south-west Florida region can offer assistance with establishing a business, as well as helping with US taxes and visa laws.

CEOs from across the country point to Florida as the number two state in the US for doing business, thanks in large part to its low restrictions and no state income tax. The state is known for its pro-business tax policies, competitive cost of doing business, and streamlined regulatory environment.

The Cape Coral EDO is working on several fronts to attract new investors and businesses to the city, facilitating the expansion of existing businesses, creating new and improved employment opportunities, and developing and promoting economic development incentives.