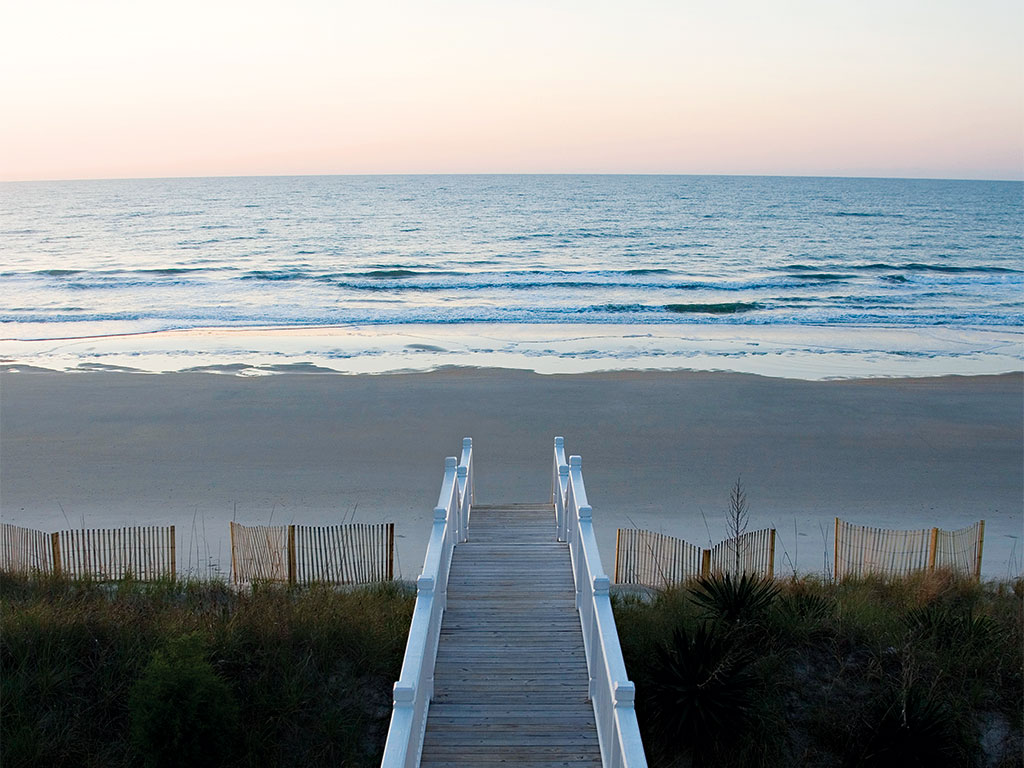 According to a report by the US Census Bureau, in 2015 the coastal region of South Carolina saw some of the fastest rates of population growth in the entire country. This is, in part, due to South Carolina’s strategic location between New York and Miami, as well as its proximity to the majority of the country’s major markets. Adding to the region’s accessibility are two regional airports, two ports, two interstate highways (with another one planned), a class-one rail road, a few short-line railroads, and an inland port facility.

Located at the crux of the country’s economic drivers, more and more businesses are choosing South Carolina. When they do, they are offered a range of services by the North Eastern Strategic Alliance (NESA). The organisation operates in the counties of Chesterfield, Darlington, Dillon, Florence, Georgetown, Horry, Marion, Marlboro and Williamsburg.

Support structure
NESA’s chief objective is to enrich the quality of life of residents in the aforementioned counties, through creating new jobs and investing capital in existing industries, while also drawing in new enterprises and expanding tourism infrastructure in the region.

The thrust of NESA’s strategy is cohesion and cooperation. Friction can arise between neighbouring cities, particularly in cases when investments favour one over another. NESA, however, takes an overarching view, with the understanding that, when one county wins, the entire region ultimately wins.

As part of its efforts to develop local economies in the region, NESA offers an array of services to businesses. For example, it helps with product development, and local, regional and international marketing, as well as business development, which includes planning and international investment missions. NESA also deals with requests for information, assists companies and consultants in preparing related documents, and maintains a comprehensive database that features 14 million companies across the globe, in order to best serve local entities in their ambitions, no matter how small.

Ideal climate
NESA’s aforementioned international missions take the form of bids to recruit more businesses to South Carolina. A recent trip to Japan, which was very successful, is just one example. When approaching organisations, NESA relies on the merits of the counties it serves, including low taxation and facility costs, as well as competitive wages for such a populous region. The topography and the local climate make the area an easy place to operate in, as well as for employees to live and work.

There is a strong sense of community and a reputation for cooperation in the region. Furthermore, NESA strongly encourages open communication between various stakeholders, from business leaders to elected officials and academics, thus facilitating corporate and sustainable growth to the greatest degree possible.

The region has several established industries, enabling new companies to take advantage of the infrastructure, including cold storage and other agribusiness facilities. In addition, there is a healthy natural resource offering across the region. For instance, the area is home to over 2.8 million acres of commercial timber land, while it also offers more than one billion gallons of ground and surface water per day, with exceptional recharge rates thanks to the Middendorf aquifer, one of the largest along the east coast.

With ample resources and infrastructure, the NESA region of South Carolina provides a unique space for businesses to expand, develop and reach their full potential. With the support of NESA, it’s no wonder so many people are moving to South Carolina.