The Trump effect might be no more than media hype

A lot has been written about President Trump’s first few months in charge, but little of it dwells on matters of substance 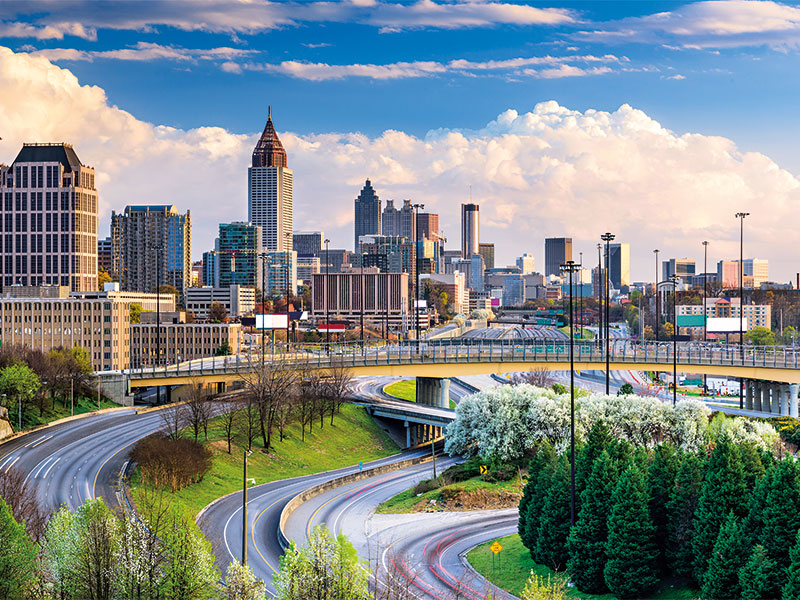 The Trump administration can be criticised in many ways, but closing the door to foreign business is not one of them
Finance

On January 20, the inauguration of Donald Trump as the 45th President of the US took place in Washington, DC. Due to the mainly negative press about the new president, his actual time in charge feels considerably longer than just a few months.

Since January, daily news has been dominated by Trump, his campaign team and, in particular, his tweets. It seems a neverending cycle about possibilities, interpretations, assumptions and loose talk has started, replacing any analysis of actions and effects. Popular topics include the size of his inauguration crowd, Russia’s alleged interference in the election process, the rise of fake news, the firing of FBI Director James Comey, awkward handshakes, and barging through crowds of European leaders.

Of course, this public debate and publicity is primarily instigated by the president himself, doing his best to stay in the media spotlight. Still, the dominant discussion topics might seem odd to some, as there is little discussion about anything that could directly impact the business community and the economy.

So far, it has been business as usual. In fact, there has even been an increase in requests from European companies trying to expand to the US market

Glacial change
After the first few months, it might be worth asking what has really changed so far. Immigration policies and the Muslim ban have been among the major topics in this regard. Trump’s executive order prohibited citizens from seven Muslim-majority nations entering the US for 90 days, while also suspending the country’s refugee intake for a period of 120 days. This caused an immediate response from business leaders, who publicly criticised the president’s actions. The CEOs of Apple, Amazon, Google, Facebook and Tesla were among those voicing their dissent. Thankfully, shortly after the order was announced, the Ninth Circuit Court of Appeals panel ruled against the Trump administration, saying the ban was discriminatory and unconstitutional.

Regarding the topic of visas and immigration, it is worth mentioning travellers who previously used the visa waiver programme (VWP) and then visited one of the seven aforementioned countries now have to apply for a B-visa to enter the US, as their previously issued VWP exemption will become invalid. Interestingly, the cancellation of the possibility of entering the US through the VWP after visiting one of the listed countries was first raised in March 2011.

Vacation blues
A topic that came up during and after the president’s recent attendance at the G7 summit in Sicily is the Paris Agreement on climate change, from which Trump has withdrawn the US. In a direct response to this, Tesla CEO Elon Musk left Trump’s Business Advisory Council. Although the majority of the media reported the results of the G7 summit were below average, the president tweeted he had great meetings, especially on trade. While this statement would be worth discussing, especially in regard to the fear of punitive tariffs and trade barriers among the international business community, it got nowhere near the same attention as the First Lady declining to hold hands with the president during his first foreign trip.

Summarising the Trump administration’s record from a first-hand business perspective, as a BPO provider managing more than 30 US subsidiaries for international clients, so far it has been business as usual for the most part. In fact, there has even recently been a significant increase in requests from European companies trying to expand their business to the US market. The ‘buy American’ trend is nothing new at all, and was first set up as the Buy American Act in 1933 by President Hoover. It certainly is as important as ever to act as a US company with a professional and operational US identity when doing business in the country – a service gatc has been providing to its clients since 1983.