The EU clamps down on secret tax planning 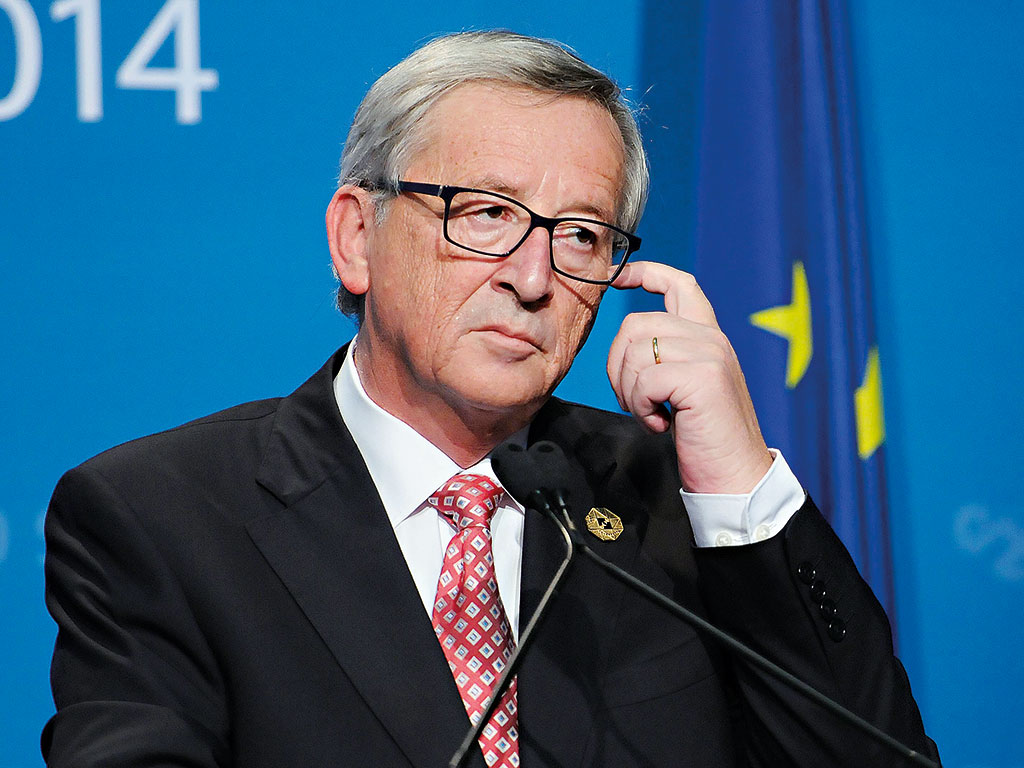 European Commission President, Jean-Claude Juncker, who is trying to clamp down on aggressive tax planning
Finance

At no other point in history has the issue of corporate taxation enjoyed quite the same level of scrutiny as today, and EU member states have taken pains of late to protect their tax bases and sniff out the worst offenders. Much of the focus lately has fallen on the issue of full public disclosure, for obvious reasons, with greater transparency having shown itself to be of value when it comes to the issue of aggressive tax planning. The latest attempt to do this came in October, when EU finance ministers signed an amendment to Directive 2011/16/EU. Now, as of 2017, member nations must disclose details on any so-called sweetheart deals they’ve agreed to with multinationals.

A push for the automatic exchange of information “will provide national authorities with insight on aggressive tax planning”, according to Jean-Claude Juncker, President of the European Commission. “It marks a leap forward in our efforts to advance on tax coordination and tax harmonisation. The current system of corporate tax rules is unjust and unfit for purpose. There is a plethora of national rules that allows some companies to win, while others lose out.” This “anathema to the principles of fair competition”, as Juncker put it, has finally been subjected to the scrutiny it so deserves. Yet still, there is disappointment among some circles about its failure to go further.

Timing issues
The LuxLeaks scandal last year showed that over 350 global companies had engineered secret tax arrangements of this type to reduce their bills, and Starbucks and Fiat were found more recently to have employed profit-shielding arrangements to this same end. This is but a taste of the lengths some companies have gone to, just to avoid paying their fair share, though the furore surrounding these cases is evidence enough that pressure from both the public and policymakers is building.

Speaking about Starbucks and Fiat, the European Commissioner for Competition, Margrethe Vestager, said: “National tax authorities cannot give any company, however large or powerful, an unfair competitive advantage compared with others.” To this end, policymakers will be hoping the automatic exchange of information will make the process of arranging sweetheart deals more difficult for companies.

In short, the directive aims to prevent tax avoidance by making it mandatory for member states to share information concerning the subject of tax rulings when requested. As part of the amendment, the Commission will create a central directory, where information on the subject will be stored and exchanged, and each EU member state must adhere to the principles laid out on this front from 2017 onwards.

Retroactive burn
Although the measures stop short of making sweetheart deals illegal, they should deter countries from partaking in these agreements with quite the same degree of regularity. The issue of retroactivity, however, has come in for a great deal of criticism, and many believe that the changes do not in any way go far enough on this front.

The proposal, at least in the first instance, included a retroactive period of 10 years, although the final deal was for five years only, on the basis that any longer could exert a serious administrative burden on participating nations. On top of this, there is concern, and understandably so, that EU policymakers may lack the actual power to penalise multinationals found guilty of not paying their fair share.

It’s true that the new directive marks an important step forward in terms of transparency, but the changes amount to very little in the way of fundamental change. Critics will be hoping, therefore, that the measures are far from the full extent of policymakers’ ambitions, and more of a first step on the road to uprooting unsavoury tax arrangements throughout the EU.