A proposal to cut greenhouse gas emissions to 55 percent below 1990 levels in the next decade is technically and economically feasible for the EU, according to new analysis 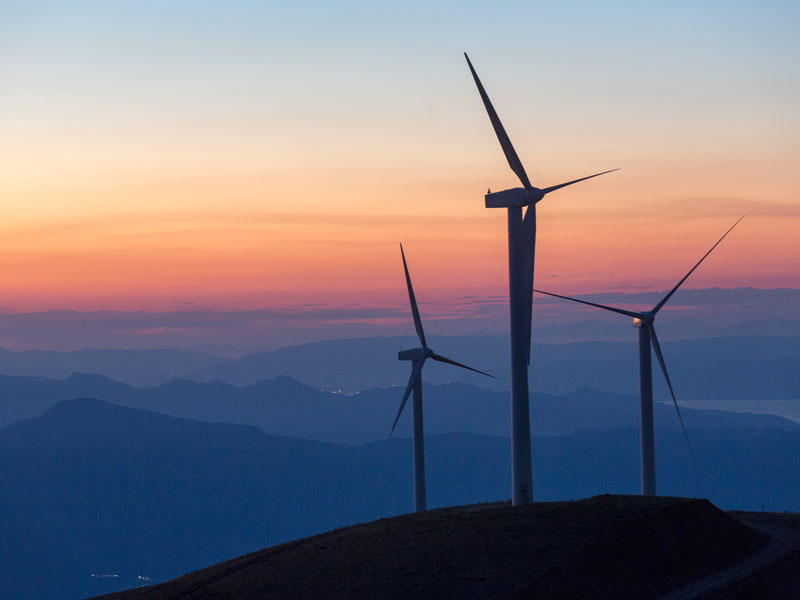 The EU can afford to get tougher on climate, researchers said on 24 August. As part of its strategy to achieve net zero emissions by 2050, the EU is aiming to reduce greenhouse gas emissions to 40 percent below 1990 levels by 2030. A new plan, which the European Commission will propose next month, could see that target raised to 55 percent.

In an analysis entitled “How to Raise Europe’s Climate Ambitions for 2030”, the think tank Agora Energiewende and the German research centre Oeko Institut said the new plan was both technically and economically feasible. They outlined how the EU could adjust its current policies in order to meet the goal.

The researchers said emissions covered by the Emissions Trading System would need to fall to 61 percent below 2005 levels. To achieve this, the EU’s carbon market must be reformed. For example, the researchers said that its cap on emissions should be reduced by up to 5.4 percent annually from 2025, up from the existing reduction target of 2.2 percent.

But the new target will only be approved if European nations can find agreement. While Western and Nordic countries are likely to support the 55 percent target, Eastern nations could present an obstacle. Poland and the Czech Republic, which are both heavily reliant on coal, have been the loudest voices in criticising the EU’s climate goals, arguing they cannot afford to make the contributions demanded of them.

However, the researchers pointed out that, without a bigger contribution from states like Poland and the Czech Republic, the EU would be unable to meet the 55 percent target. Therefore, they suggested that the EU earmark funds for low-income countries in its next budget, to help these nations build the infrastructure needed to reduce their carbon emissions.