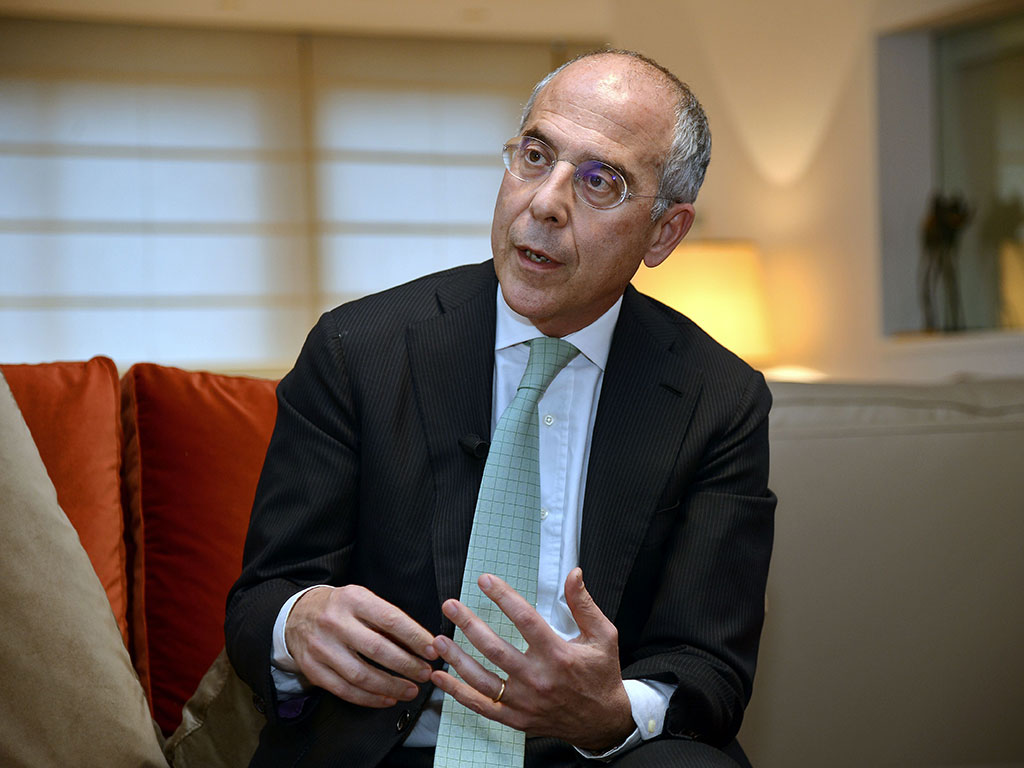 On March 23, Enel – the largest utility company in Italy – announced plans to roll out a ‘fibre to the home’ broadband network. Rather than competing with other Italian telecommunication companies, Enel OpEn Fibre (EOF), which was established last December, will build infrastructure for other licensed operators on a wholesale-only basis.

According to Reuters, Italian Prime Minister Matteo Renzi considers developing a broadband network to be of utmost importance, presumably because Italy is rapidly falling behind its neighbours in terms of internet and telecommunications infrastructure: at present, Italy is one of the lowest ranked of the EU’s 28 member states with regards to its digital economy, particularly in terms of its levels of connectivity and integration of digital technology.

As such, despite fixed broadband being widely available in Italy, only 51 percent of households are subscribed to the service – the lowest figure in the EU – while households with access to next-generation internet services fare even worse, at 21 percent.

Given the sizeable capital expenditure required to bring the country up to speed in comparison to other EU countries, Italy has so far struggled to attract investment. However, as Enel’s new plans involve the installation of fibre cables through its existing electricity network, which currently reaches 32 million people, the company aims to save a great deal in terms of setup costs – which is likely to attract both domestic and foreign investors.

With time marching on for European Digital Agenda, which requires that all member state households have access to the internet or a super-fast network, Italy has little time to reach the goals of both the incumbent government and the EU at large.