Italy must address lack of competitiveness to restore economy

As Italy enters another recession, the country’s new PM has a tough task, writes Hans-Werner Sinn, Professor of Economics and Public Finance, University of Munich 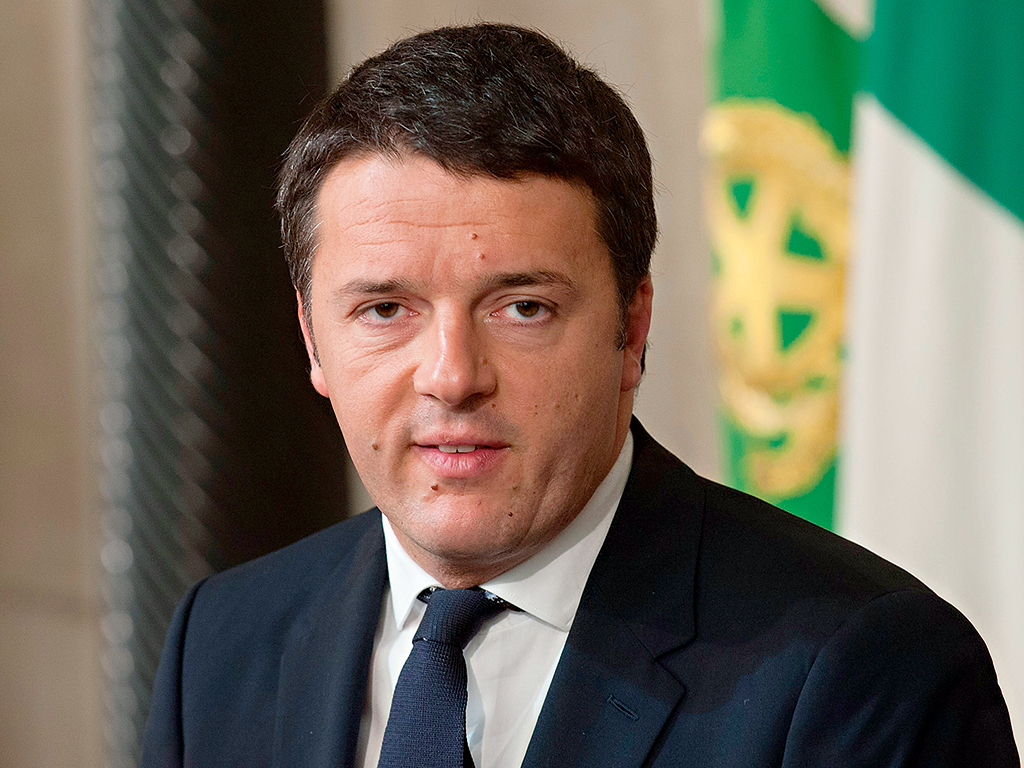 Matteo Renzi, Italy’s fifth Prime Minister since 2008. Renzi plans to resurrect the country's faltering economy by increasing debt - a move he believes will stimulate growth. Industry experts believe this will only serve to create demand that is artificial and short-lived
Finance

Italy is in a triple-dip recession. But it didn’t get there by itself. Yes, the economy’s long slide reflects Italian leaders’ failure to confront the country’s loss of competitiveness, but it is a failure that is widely shared in Europe.

When the financial crisis erupted in 2007, Italy’s GDP plummeted by seven percent, then picked up by three percent, dropped again by five percent, rebounded by a measly 0.1 percent, and lately, during the first half of this year, shrank again, this time by 0.3 percent. Altogether, Italian GDP has contracted by nine percent during the past seven years.

Industrial production, moreover, has plunged by a staggering 24 percent. Only thanks to stubbornly persistent inflation has Italy’s nominal GDP managed to remain constant. Overall unemployment has climbed to 12 percent, while the rate for youths not attending school has soared to 44 percent.

Italy has tried to counteract the economic contraction by increasing its public debt. With the ECB and intergovernmental rescue operations keeping interest rates low, Italy’s public debt has been able to rise by one third from the end of 2007 to spring 2014.

Agony before ecstasy
Italy’s new prime minister, Matteo Renzi, wants to stimulate growth. But what he really intends to do is accumulate even more debt. True, debt spurs demand, but this type of demand is artificial and short-lived. Sustainable growth can be achieved only if Italy’s economy regains its competitiveness, and within the eurozone there is only one way to accomplish this: reducing the prices of goods relative to those of its eurozone competitors. What Italy managed in the past by devaluing the lira must now be emulated through so-called real depreciation.

The era of low interest rates that followed the decision in 1995 to introduce the euro inflated a credit bubble in southern eurozone countries, which was sustained until the end of 2013. During this time, Italy became 25 percent more expensive than its eurozone trading partners.

17 percentage points of this rise can be accounted for by higher inflation, and eight through a revaluation of the lira conducted prior to the introduction of the euro. Relative to Germany, Italy became a whopping 42 percent more expensive. That price differential – and nothing else – is Italy’s problem. There is no other solution for the country than to correct this imbalance by means of real depreciation.

But accomplishing that is easier said than done. Raising prices is almost never a real problem. Lowering them or making them rise more slowly than prices in competing countries is painful and unnerving.

Even if a country’s trade unions enable such a policy through wage moderation, debtors would run into difficulties, because they borrowed on the assumption that high inflation would continue. Many companies and households would go bankrupt. Given that disinflation and deflation lead through a valley of tears before competitiveness improves, there is reason to doubt whether election-minded politicians, with their short-term orientation, are capable of staying the course.

Eyes closed
Former prime minister Silvio Berlusconi wanted to solve the problem by withdrawing Italy from the eurozone and devaluing the new currency. He conducted exploratory conversations with other eurozone governments in 2011, and had sought an agreement with Greek Prime Minister George Papandreou, who proposed a referendum that effectively would have meant choosing between strict austerity and exiting the eurozone.

But both leaders had to resign, only three days apart, in November 2011. Higher political considerations, as well as the interests of the banking system, militated against an exit.

The economist Mario Monti, who followed Berlusconi as prime minister, attempted a real depreciation, introducing greater flexibility into the labour market in order to force the unions into wage concessions. But Monti’s efforts came to naught; among other problems, the ECB, with its generous financial help, removed the pressure from both unions and companies.

Enrico Letta, who followed Monti as the head of Italy’s government, lacked a clear concept for reform, and in turn was followed by the charismatic Renzi. But, though Renzi expends much verbal energy on the economy, so far he has given no indication that he understands Italy’s problem.

Renzi is not alone in this. On the contrary, virtually the entire European political elite, from Brussels to Paris to Berlin, still believes that Europe is suffering from a mere financial and confidence crisis. The underlying loss of competitiveness is not discussed, because that is a problem that discussion alone cannot resolve.