As the depth of its Italian division's mismanagement becomes clear, BT's shares continue to plummet 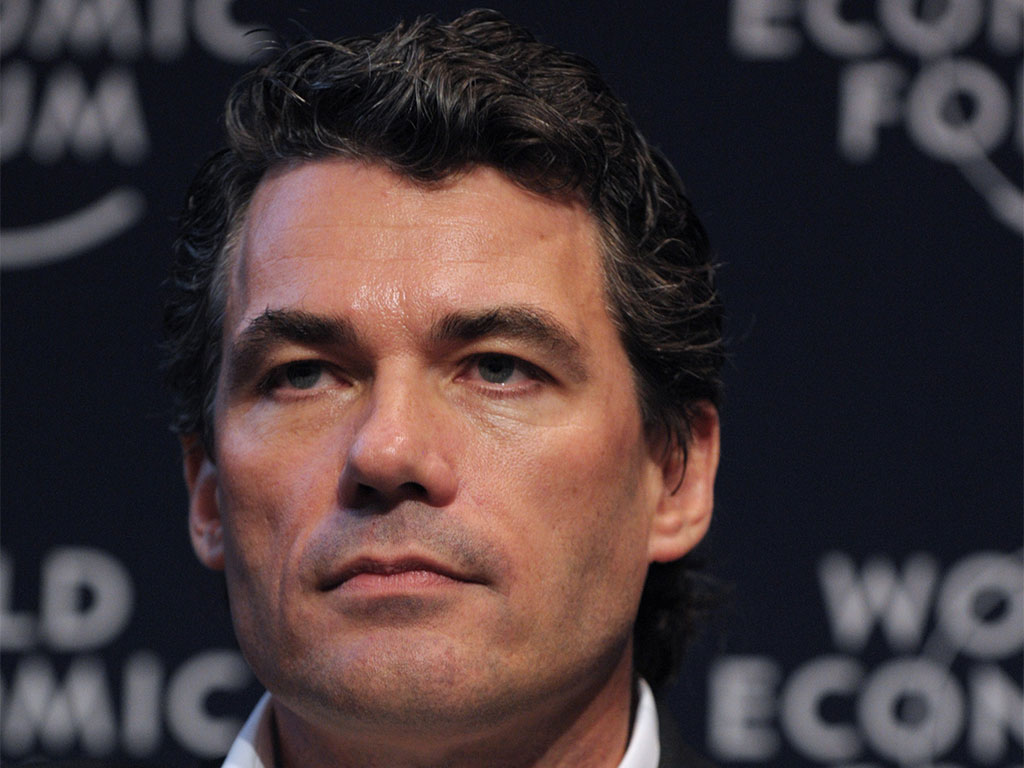 On 24 January, BT came under further international scrutiny as a result of questionable accounting practices committed by the Italian arm of its company. In its latest press release, the consequent decrease in company value was declared as being far graver than initially reported in 2016. As a result, BT’s profits have slumped and its share price has drastically plummeted by 28 percent.

The initial investigation that was concluded in October 2016 into the Italian unit of the company concluded that several of the accounting practices of its firm demonstrated “inappropriate behaviour” and improper practices. The initial figure given for the financial fallout was estimated at $183m. In BT’s latest press release, however, it announced that the situation was almost four times worse than previously implied.

BT acknowledged the severity of the issue and outlined control measures, including suspending some staff

Following a further independent investigation, including a review by financial advisors KPMG, a conclusion was reached that the company faced an increased write down of $661m. This was due, it said, to “improper accounting practices and a complex set of improper sales, purchase, factoring and leasing transactions”, which led the company to overstate its earnings for a prolonged period.

Particularly disappointingly for BT is the fact that the Italian division of the company is not particularly important in business terms, only contributing one percent to the company’s group profits overall in 2016. Nonetheless, the effect of the investigation on its share price was dramatic, dropping an unprecedented fifth of its value.

In its press release, BT acknowledged the severity of the issue and outlined its control measures, including suspending some of its staff from the Italian division. Additionally, the company now faces a criminal investigation by Italian prosecutors, while according to The Telegraph, litigation funder Bentham Europe has been in contact with BT shareholders over possible shareholder legal action.

While in the short term the Italian scandal is a massive blow to the company’s 2017 profits, the impact of Brexit on BT’s UK clients puts an even darker cloud over the company’s future forecasts. Its new Italian CEO, who hasn’t yet been named, but according to the company will take the reins as of February 1, 2017, will have a long road ahead to restore the company’s reputation and bolster its now-fragile profits.