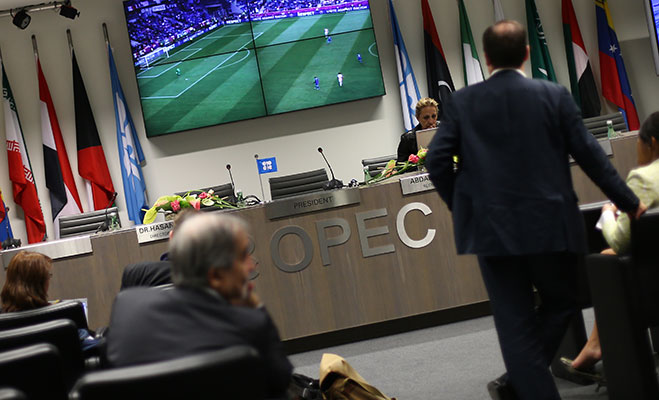 It’s hoped the change could attract as much as €15bn in investment. The ban was approved in the wake of the Gulf of Mexico spill.

Monti has ruled that Eni, Edison and Royal Dutch Shell can resume shallow-water projects they were forced to abandon within 12km of the Italian coast. The decree still depends on Parliamentary approval and is set to be debated on July 23.

“The Italian government is strongly committed to resume the domestic oil and gas production,” said Nicolo Sartori, an energy and defence analyst at Rome’s Institute for International Affairs. “The resumption of exploration activities won’t represent a game changer, but it will ease a situation of high dependence on imports and high prices.”

Opposition from environmental lobby groups has been brushed aside as the government moves to increase the flow of oil and gas in the energy-poor Mediterranean nation. The government hopes that offshore output will double within a few years to attract up to €15bn in spending, according to Economic Development Minister Corrado Passera.

The move also aims to reduce Italy’s energy bill by €6bn, he said.