In an effort to combat deflation, the governor of Sweden’s Riksbank has been given the power to intervene unilaterally and instantly in certain foreign exchange issues 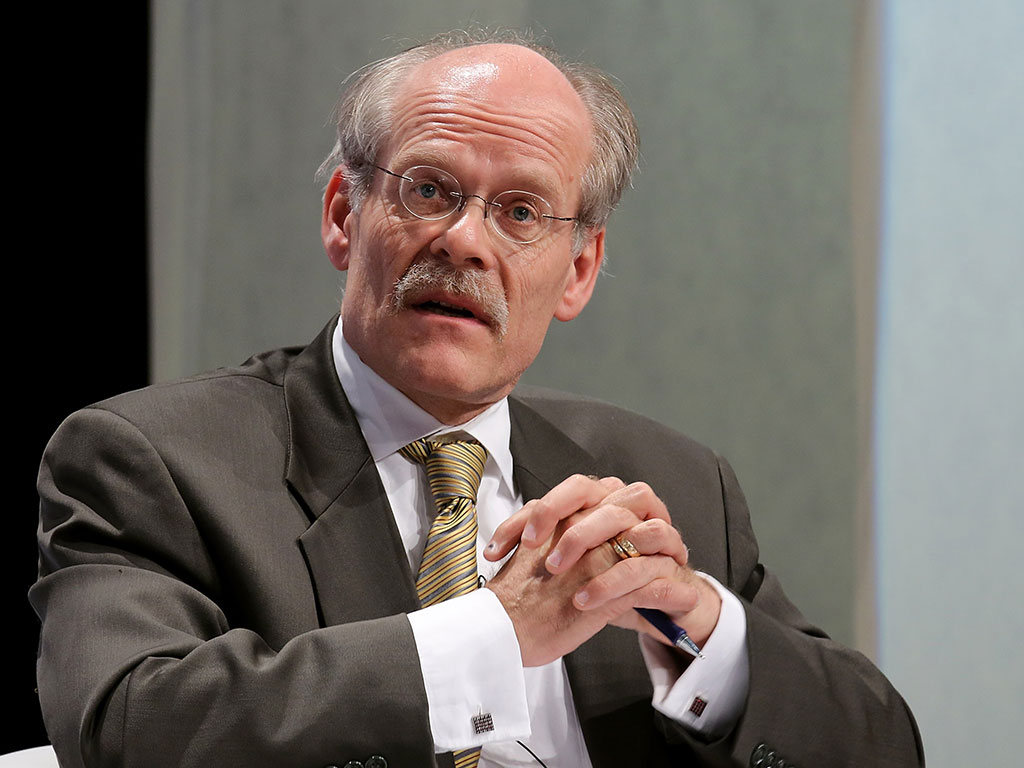 In a bid to push up inflation, Sweden’s central bank has handed its governor and deputy increased powers to intervene in foreign exchange markets. The governor, Stefan Ingves, will have the ability to devalue the Swedish krona, should he deem it necessary to boost inflation.

Rather than having to gain approval from a committee as before, the governor will now be able to decide how to intervene in foreign exchange markets instantly, in order to allow the central bank – known as the Riksbank – to act quicker.

According to a press release from the bank, the Riksbank board took the decision to allow the governor to “instantly intervene on the foreign exchange market if necessary, as a complementary monetary policy measure, to safeguard the rise in inflation”. The Swedish krona, the bank noted, has appreciated against other currencies since officials at the bank last convened in December. “If this development were to continue”, the press release pointed out, “it could jeopardise the ongoing upturn in inflation”.

Rather than having to gain approval from a committee as before, the governor will now be able to decide how to intervene in foreign exchange markets instantly

While the Riksbank has no set target for the exchange rate of the krona, it noted that its currency’s value in relation to others formed an important part of its inflation forecast. Inflation in Sweden is on the rise, though it remains under the central bank’s target of two percent.

Throughout 2015, the Riksbank made a concerted effort to bring Sweden’s inflation rate up, which has remained under target since 2011. Despite relatively strong GDP growth, it was feared that below-target inflation could threaten wage growth. According to the bank: “Inflation is rising but has been under the target of two percent for a relatively long period of time. To safeguard the role of the inflation target as benchmark in price setting and wage formation, it is therefore important that inflation continues to rise.”