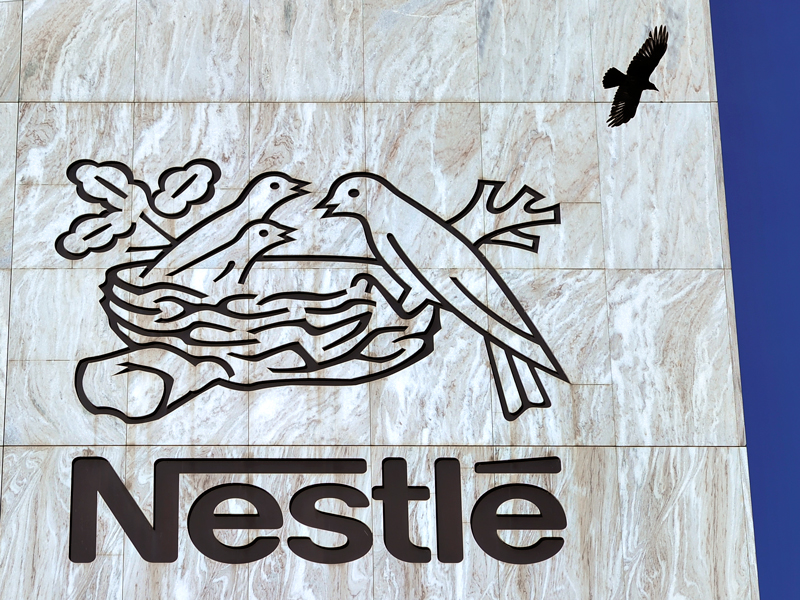 Nestlé will sell Galderma, its skincare unit, for nearly €9bn. It will strike the deal with a consortium led by private equity company EQT
Industry Outlook

Nestlé, the world’s largest food company, is in exclusive talks to sell its skincare unit for roughly $10bn (€8.92bn) as it works to revamp the business.

The proposed deal with a consortium led by private equity company EQT and the Abu Dhabi Investment Authority would be the biggest private equity deal in Europe so far this year, according to Bloomberg.

In a statement on May 16, Nestlé said the transaction was likely to be completed in the second half of the year, subject to regulatory approvals and employee consultations.

The unit, which produces anti-ageing creams and acne treatments with brands like Cetaphil and Proactiv, was founded in 1981 as Galderma and has operated as a wholly owned subsidiary of Nestlé since 2014. The business had net sales of CHF 2.8bn (€2.48bn) in 2018 and employs more than 5,000 people around the world. In a statement, EQT said its headquarters would remain in Switzerland, though its name will revert back to Galderma.

Paul Bulcke had seen skincare as a high-growth area that could make up for a decline in the company’s food business, the unit has underperformed in relation to expectations

“We look forward to supporting the management team and employees of NSH [Nestlé Skin Health] in its next phase of growth and innovation by further promoting innovative skin health products that improve health and well-being,” said Michael Bauer, Global Head of Healthcare at EQT.

The sale of the skincare unit attracted significant interest from the private equity sector, with bids from firms such as Cinven, Advent International, KKR and Blackstone, according to reports by the Financial Times.

Although Chairman and Former CEO of Nestlé Paul Bulcke had seen skincare as a high-growth area that could make up for a decline in the company’s food business, the unit has underperformed in relation to expectations. CEO Mark Schneider aims to focus instead on fast-growing products such as coffee, water and pet food.

Schneider’s plans are also in line with pressure from activist investor Dan Loeb’s hedge fund Third Point. Loeb has urged the company to improve returns for shareholders by selling off non-core areas of the business and simplifying the company’s complex organisational structure.

According to the Financial Times, David Hayes, an analyst at Société Générale, expects Nestlé to continue selling assets, including its 23 percent stake in L’Oréal. “We no longer see any strategic support for this interest from the relatively new board and management teams,” Hayes said.

Jon Cox, an analyst at Kepler Cheuvreux, predicted that with the funds from the deal, Nestlé may begin to sign “bolt-on deals in areas it has highlighted for attention, namely coffee, water, pet care, nutrition and consumer health”, according to Bloomberg.

Nestlé’s share price has surged to an all-time high on the back of its move to offload skincare, signalling that investors are pleased with Schneider’s efforts to narrow the company’s focus. With the funds from this and potentially other deals creating new possibilities for growth, it looks as if Nestlé’s turnaround is just getting started.