Nestlé sells its US confectionery business 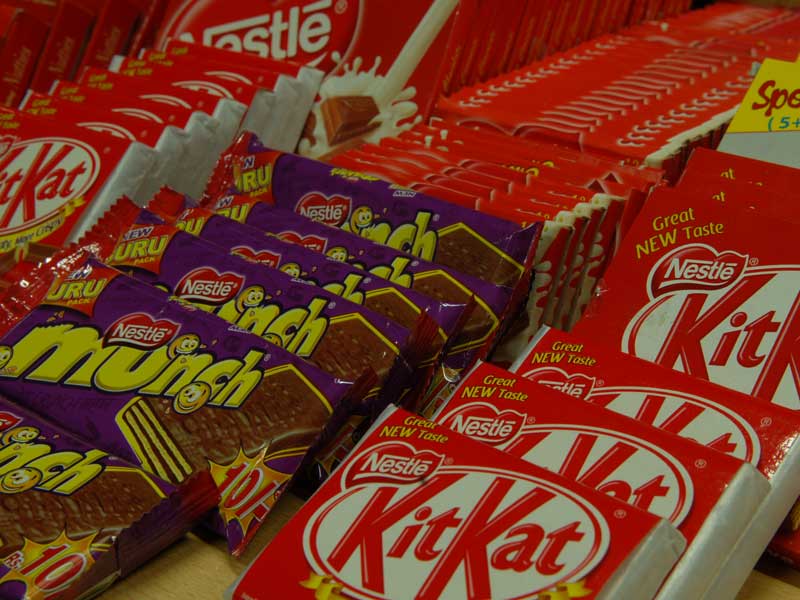 Nestlé has announced plans to sell its US confectionery business to Ferrero. The deal comes as Nestle’s US sales continue to lag behind those of competitors
Management

On January 16, Nestlé announced plans to sell its US confectionery business to Ferrero for $2.8bn (€2.3bn). The deal comes as Nestlé’s US sales continue to lag behind those of competitors such as Mars, Hershey’s and Lindt.

Ferrero will acquire 20 new brands in the transaction, making it the third-largest international chocolate company

The sale will offload consistently underperforming brands including Crunch, Nerds, Runts and Butterfinger, representing an eight percent share of the US market, leaving the Swiss manufacturer to retain control of the Tollhouse brand and Kit Kat.

Following the announcement, Nestlé shares have seen a moderate price increase of 0.63 percent, up to 83.14p (€0.94) per share today. The cash transaction is expected to be complete by the end of March.

Ferrero, the Italian producer of Nutella spread and Ferrero Rocher pralines, will acquire 20 new brands in the transaction, making it the third-largest international chocolate company. Ferrero confirmed it will acquire Nestlé’s US manufacturing facilities in Illinois, taking on its confectionery-related employees there, and continue to operate through the offices in California, as well as from its other current locations in Illinois and New Jersey. Ferrero already boosted its US market share to 4.8 percent by acquiring Ferrara Candy in December, and this new deal further confirms its expansion ambitions.

The deal underscores Nestlé’s decision to tackle the growing health food and supplements market. The Swiss company is the largest packaged food manufacturer in the world, and the US confectionery wing only contributes around one percent of its sales. The company will now focus on its more lucrative areas of production, including vitamins, bottled water and infant nutrition. This is the first major sale for CEO Mark Schneider, who has previous experience working in the health food industry, and is looking to restructure the company accordingly.

The past two years have seen a downturn in global confectionery sales, particularly in North America. The Nestlé US unit’s decline in revenue in 2016 is representative of a wider industry trend: Hershey’s is in the process of cutting 15 percent of its workforce as a result, and has recently diversified into popcorn and crisps.

Revenues have dropped as consumers increasingly opt for healthier snacks, niche options offered by start-ups, or premium confectionery brands. Even Lindt & Sprüngli, whose pralines and moulded rabbits are placed firmly at the premium end of the chocolate market, reported its weakest growth figures since 2009 on Tuesday, although its organic products saw an increase of 3.7 percent.

The appetite for organic products, which are considered to be healthier and more natural alternatives, demonstrates changing consumer trends. Nestlé’s removal of sluggish products and investment in more nutritious options appear to be a timely response.