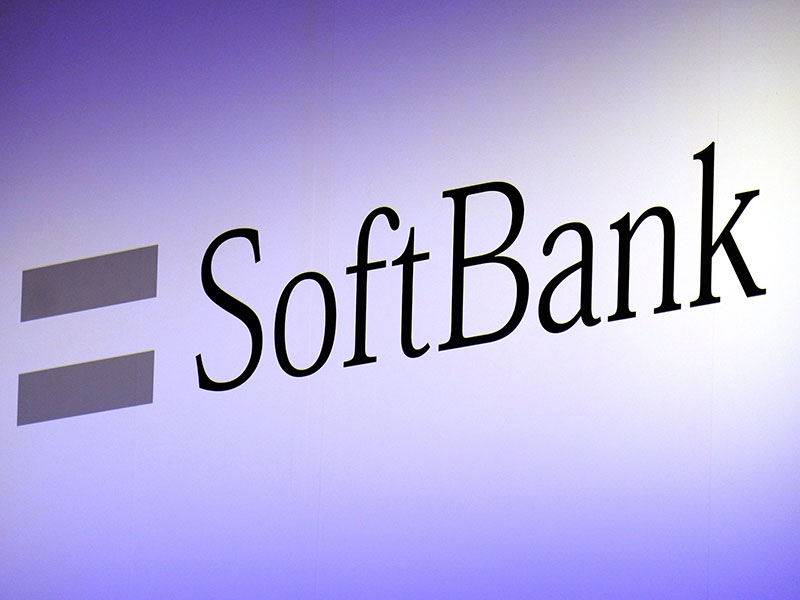 SoftBank's Vision Fund has made several investments into start-ups from around the world, but just a handful of those were European
Industry Outlook

After opening its US offices two years ago, Abu Dhabi’s state investor, Mubadala Investment, will continue building its international presence through the creation of a $400m (€353.2m) fund aimed at European start-ups. An unnamed source quoted by the Financial Times on February 18 confirmed that Japan’s SoftBank would provide half of the funding, despite currently being saddled with $154bn (€136bn) in gross debt.

Mubadala and SoftBank have enjoyed a cosy relationship ever since the Abu Dhabi investment firm provided a $15bn (€13.3bn) contribution to the Japanese company’s $97bn (€85.7bn) Vision Fund. Only the Public Investment Fund of Saudi Arabia has contributed more.

The creation of a new $400m fund suggests that Mubadala will have a growing influence on the direction of the investments made by the Vision Fund. Since its establishment in 2016, the SoftBank Vision Fund has made several investments into start-ups from around the world, but just a handful of those were European. With various companies located in different cities and nations, Europe’s technology sector is blighted by fragmentation and tight, EU-enforced regulations.

According to Reuters, Mubadala currently manages an investment kitty of $225bn (€198.7bn). The Abu-Dhabi-based company will open an office in London in spring, where the fund will be headquartered. In addition, the Financial Times reported that Mubadala will use the cash injection from SoftBank to invest between $5m (€4.4m) and $30m (€26.5m) in European start-ups – a few undisclosed investments may have already taken place.

Oil-dependent Middle Eastern countries, such as the UAE and Saudi Arabia, have looked for ways to diversify their economies, with the tech sector becoming increasingly attractive of late. While SoftBank has not traditionally focused on European tech ventures, it has had success in the wider venture capital market, particularly in the US and Asia. This will likely prove invaluable as Mubadala looks to bolster its own international investment portfolio.