Our pick of the best vintage vélos 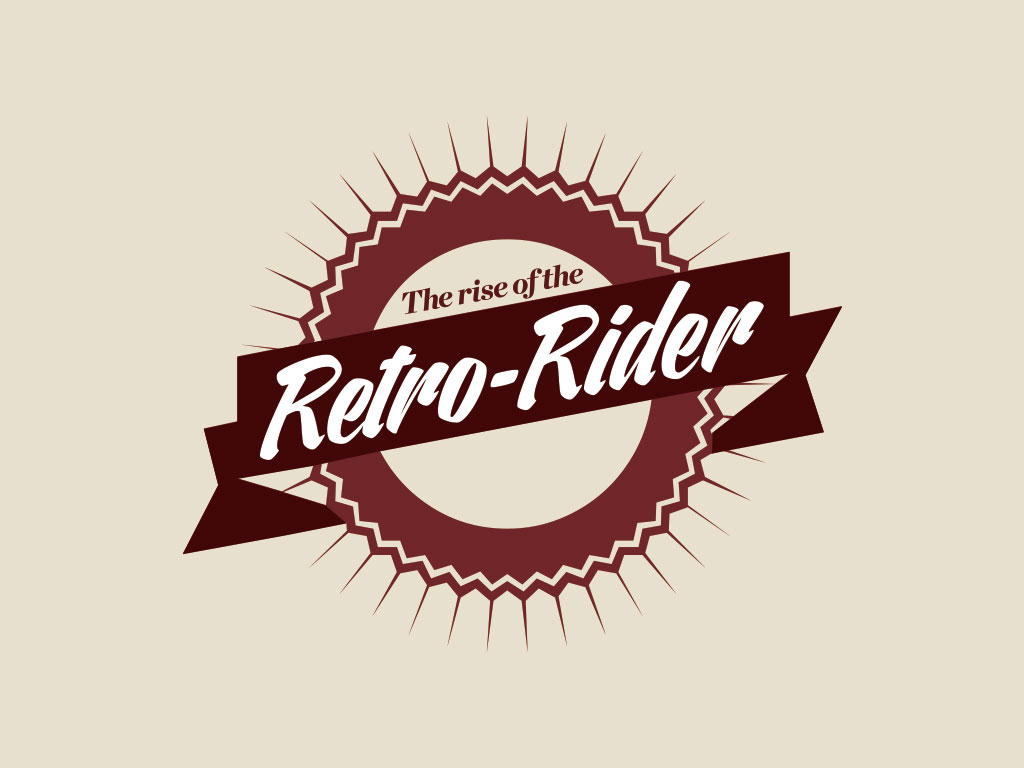 There was a time in the not too distant past when it was achingly simple to acquire a vintage bicycle: left to rust, abandoned and chained to a lamppost, offhandedly thrown upon a landfill, or unwillingly ‘inherited’ from a relative who conveniently seemed not to have the storage space. At present, this seems not to be the case; whether it’s adorned with a wicker basket, has a distinct lack of gears or glaring metal handlebars, the vintage bicycle is unmistakably on the up.

The ongoing trend in non-conventional cycles has been led by the ‘fixie’; a bike without a derailleur and in some cases – bizarrely – no brakes. Originally adopted at the turn of the last century, fixies were previously granted a lease of life by immigrants inhabiting New York through the 1980s. These bikes were relatively cheap and easy to maintain, facets that led to their widespread adoption by couriers and commuters alike.

Being cheap, simple bikes – and as such rarely coveted by thieves – the plain old frames have since been made the subjects of emerging fashion trends. Whether you want pink tyres, yellow forks or a green chain, it can be done; in fact it most probably has.

Riders of ‘sit-up and beg’ bikes, so named because of the position of the rider, are a different breed of being to rival road cyclists. More likely to be seen wearing a cardigan and scarf than decked out in replica lycra, for retro-cyclists it’s not about getting there faster, but rather enjoying the journey.

The retro-bicycle sub-culture has certainly caught on, spearheaded by those who see cycling not as mere transportation, but as an extension of their image and identity. With this in mind European CEO takes a look at some of the best manufacturers and sets of wheels on the market. Founded over 80 years ago, William ‘Rath’ Pashley set the highest of standards in the style, function and craft of bicycle design. This hard-working philosophy can still be seen today in Pashley’s classic range of models, none more so than in the country Clubman, a set of wheels inspired by an era when one bike was suitable for every occasion.