Montblanc, Tag Heuer and Swatch have all announced new efforts to tap into the growing, yet underdeveloped, smartwatch market 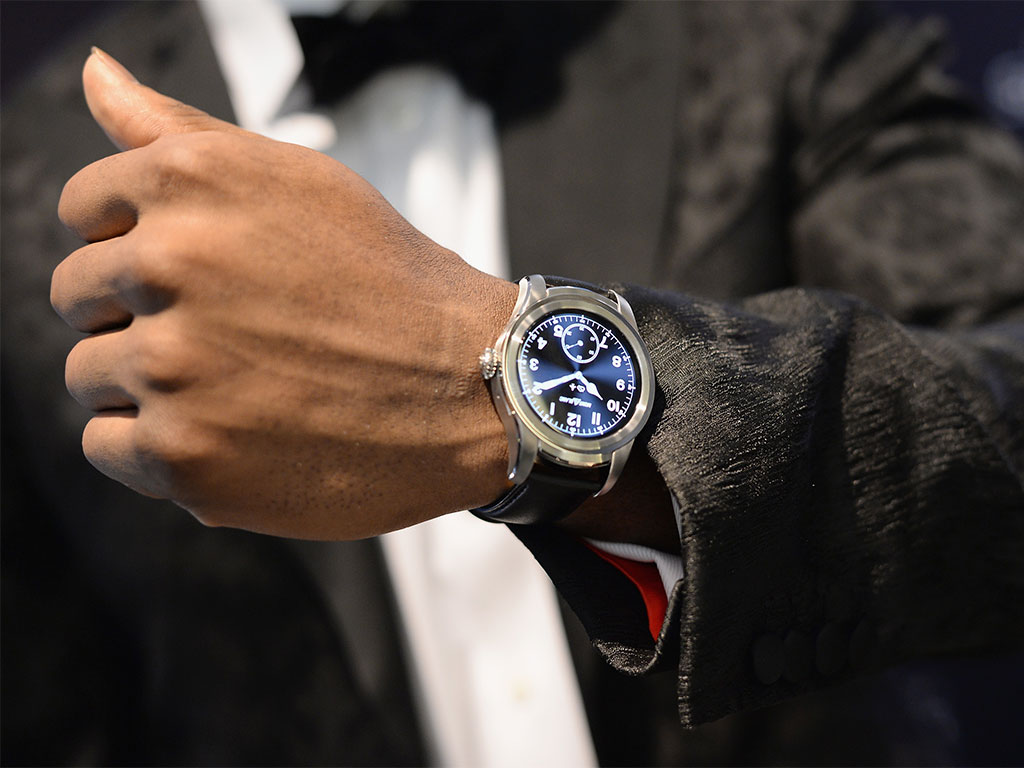 The Summit, Montblanc's first smartwatch, was developed in partnership with Google
Lifestyle

Once mocked by the world’s elite watchmakers, smartwatches have emerged as the device of the moment, with three traditional European watchmakers announcing new smart devices. While the technology, and frankly the purpose, of these devices is still being established, luxury smartwatches have been given a vote of confidence by Montblanc, Tag Heuer and Swatch.

Tag Heuer announced the Connected 45, an Android Wear device produced in partnership with Intel. Functionally, the Connected 45 is the same as any other Android smartwatch, however Tag Heuer has made it the basis of a modular platform. Owners can customise everything from strap to bezel. Even the computer powering the device can be removed and replaced with a traditional mechanical movement. While not Tag Heuer’s first foray into smartwatches, the modular platform is a change designed to assure owners their investment wont suddenly become outdated anytime soon. The price of the basic version is €1,600.

German manufacturer Montblanc has unveiled its first smartwatch, the Montblanc Summit. Developed in partnership with Google, the Summit features a curved sapphire glass screen, a heart rate monitor, and other vintage styling details for €890.

The smartwatch industry is growing, but remains underdeveloped technically

Swatch has also announced their intention to enter the smartwatch game, albeit in an entirely different way. In an interview with Bloomberg, Swatch CEO Nick Hayek said the company is working on its own operating system as an alternative to Android Wear. The OS will focus on using as little power as possible and protecting user data. The OS will also be used in Swatch’s luxury brands Tissot and Omega, and has the potential to be licensed out to other companies, placing it in direct competition with Google.

The smartwatch industry is growing, but remains underdeveloped technically. Smartwatch batteries often struggle to last a full day on a single charge, and with the pace technology is developing it only takes a few months for a cutting-edge device to become out of date. There is also the purpose of a smartwatch; some are focusing on fitness, others as an alternative to glancing at a mobile phone, and some are attempting to completely replace smartphones. For these reasons, Swiss watchmakers have ridiculed the market, claiming that a luxury watch that may not work in five years is worthless.

But now the smartwatch market has growth too big to ignore. In 2016, the wearables market shipped 102.4 million units, according to International Data Corporation figures. This contrasts with figures from the Federation of the Swiss Watch Industry showing 2016 exports fell by more than $2bn. While the luxury smartwatch still needs perfecting, efforts from these established brands might be more successful than a premium device produced by a technology company, such as the discontinued $17,000 Apple Watch Edition.