The US First Lady is seeking $150m in damages from the UK newspaper, claiming that it cost her a “once-in-a-lifetime opportunity” to profit from her brand 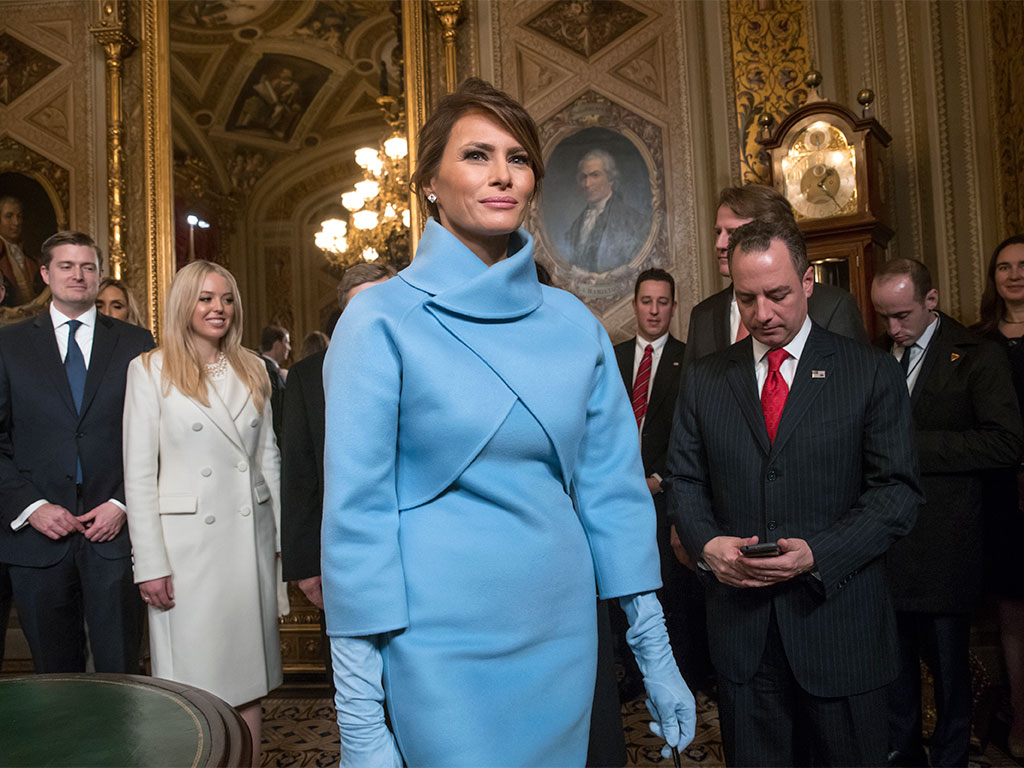 US First Lady Melania Trump has re-filed a legal case against Mail Online, the official website of UK newspaper the Daily Mail. Trump is seeking damages worth $150m, after the popular news outlet reported rumours that she worked as a high-end escort during the 1990s.

While Mail Online has since admitted that its claims were unsubstantiated, the original article reached millions of worldwide readers, with the accusations being repeatedly republished by a host of other global news outlets.

According to the lawsuit filed in New York on February 6, the allegations have significantly damaged Trump’s personal brand, costing her a “once-in-a-lifetime opportunity” to form “multimillion dollar business relationships” during the years in which she would appear as “one of the most photographed women in the world”.

Trump had previously launched a legal case against the news outlet in Maryland, but this was dismissed after a judge ruled that the case should be filed in the state of New York, where Mail Media is based.

The updated filing stresses that the economic damage to Trump’s brand has been severe, estimating that it has cost the former model “multiple millions of dollars” in lost business opportunities. The filing states Trump could have used her new position as an “extremely famous and well-known person” to “launch a broad-based commercial brand”, through which she would have been able to sell a wide rage of products including jewellery, cosmetics, shoes and accessories.

While the filing has been widely regarded as an attempt by Trump to capitalise on her new role as First Lady, her attorney Charles Harder told The Guardian the lawsuit had been “misinterpreted”.

“The First Lady has no intention of using her position for profit and will not do so”, said Harder. “It is not a possibility. Any statements to the contrary are being misinterpreted.”

Despite Harder’s assurances, the filing has once more raised questions over the Trump family’s potential conflicts of interest. President Trump has been criticised for failing to adequately sever ties to his business empire, which could stand in breach of government rules on ethics.

On February 7, Melania Trump settled a defamation lawsuit against a Maryland blogger, after he falsely accused her of having suffered a breakdown. The case was settled out of court for a “substantial sum”, according to the First Lady’s attorney.