Art sales tumble due to political and economic uncertainty

According to a new report, global art sales fell by 11 percent in 2016, marking the market’s lowest point since the global financial crisis 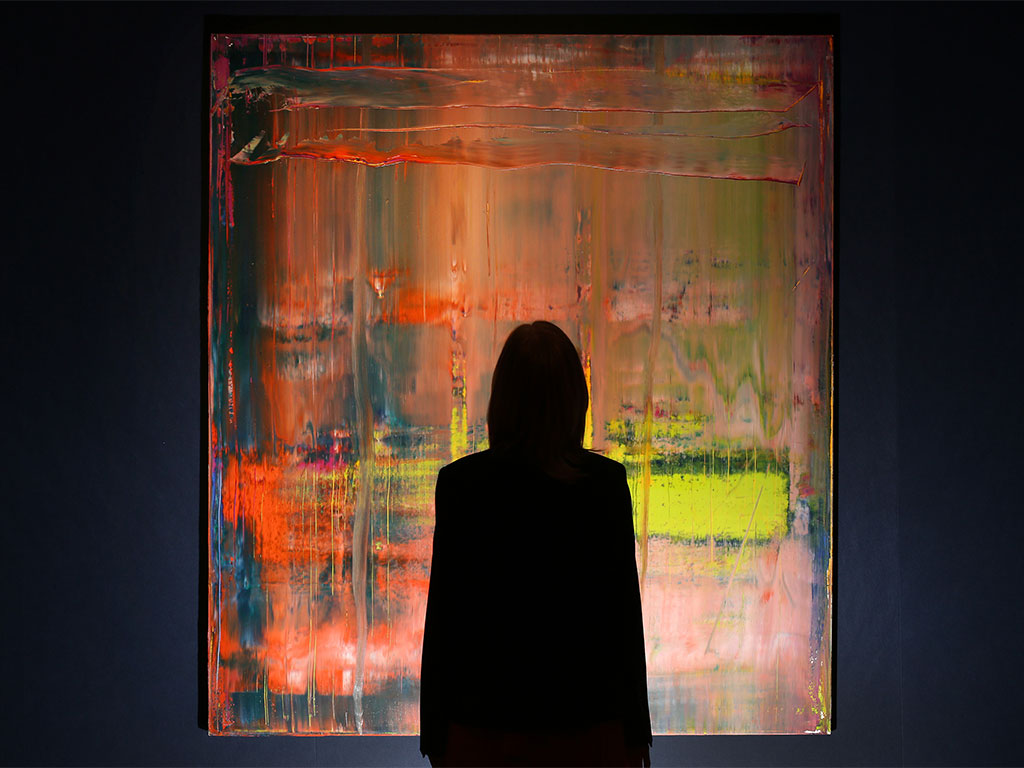 Amid the political and economic uncertainties that punctuated 2016, art collectors began to lose their appetite for selling their most valuable works. After contracting 11 percent in 2016, the art market is now the smallest it has been since the global financial crisis.

According to The Art Market 2017, a report released by UBS and Art Basel, in 2016 the international art and antiques market’s sales totalled $56.6bn. Sales were overwhelmingly dominated by the US, the UK and China – those countries combined accounted for 81 percent of total sales by value. Public auctions were particularly badly hit in 2016, down 26 percent in value to $22.1bn. Online sales grew to $4.9bn, an increase of four percent. Post-war and contemporary art dominated the auction market by genre.

Public auctions were particularly badly hit in 2016, down 26 percent in value to $22.1bn

Clare McAndrew, writer of the report and founder of Arts Economics, said in a statement that it was a challenging year for the art world. “An uplift in gallery sales prevented a deeper decline in sales overall, with dealers gaining share of the global art trade. However even within this sector, performance differed between segments, with the best results reported for dealers operating at the high end of the market. Auction sales experienced a steep drop in value in 2016 and unlike previous years, it was the highest end – sales over $10m – that suffered the greatest decline.”

As reported by Bloomberg, 2016 saw the market fall to levels last seen in 2012, wiping out the significant growth made in 2013 and 2014 when the market hit an all-time high. Political and economic uncertainties are believed to be the factors that dampened collectors’ enthusiasm to sell.

However, the outlook for 2017 may already be better. Auction house Southeby’s recently set a record for London sales, taking in £195m in its Impressionist, Modern and Surrealist auction at the beginning of March.