How I used squid to produce light

As part of our female innovation series, we find out about Sandra Rey, a designer, who's used nature as inspiration to find non-polluting, mobile sources of light 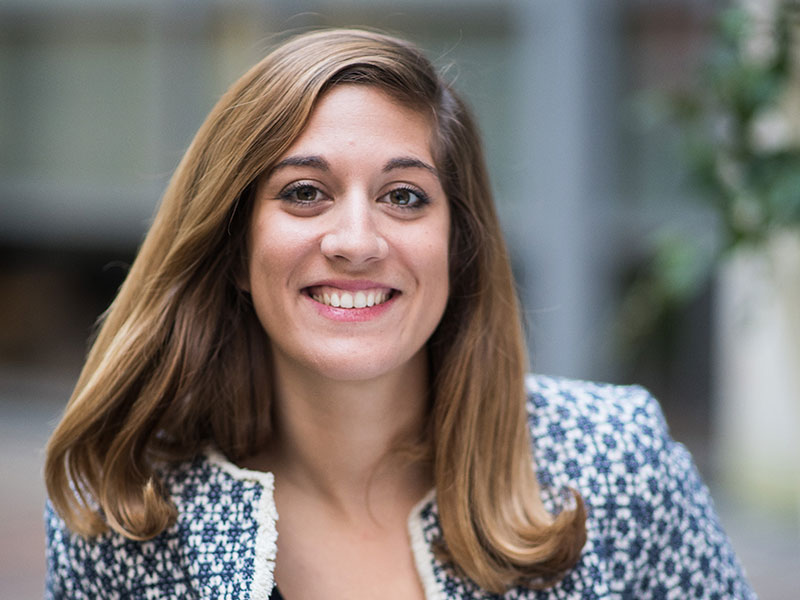 Sandra Rey was watching a documentary about deep-sea fish producing light when she had the idea for her business; one which could bring hope to economically deprived areas
Special

Not everyone can make bacteria sound sexy, but for designer Sandra Rey, that’s exactly what lights up her world.

At 26, designer Rey co-founded company Glowee, a company that has found a novel way to create a synthetic version of luminous squid or plankton. By capturing the way it lights up the seas at night, Rey is able to use this as non-polluting, mobile source of light. Rey ultimately hopes to be able to bring light to the one in six people on Earth without electricity.

Rey said: “I was a design student and wanted to enter a competition about synthetic biology. While I was wondering what kind of project to do, I watched a video about deep-sea fish producing light. I instantly told myself: ‘If those fish are able to produce light without electricity, maybe they can be the solution to economic and ecological issues caused by electric lighting.”

Rey believes drawing inspiration from nature makes perfect sense: “Nature is the cleanest and most sustainable factory, so copying it seems to be the solution to a sustainable lifestyle.”

Rey believes “gaining some credibility when you are a very young designer is difficult”. But, when the former industrial design student at France’s Strate École de Design de Sèvres won a design competition in 2013, her work was rewarded with greater (no pun intended) visibility. Rey worked with a bio technician and within three months, they had created light for the first time.

“Even if Glowee is very technical, the great thing is that everybody has already seen a firefly or a glow worm, so everybody knows about bioluminescence,” Rey said. “The application brings poetry around a magical and beautiful light.”

For Rey, having an impact is important. The team she has built follows her in this ‘crazy adventure’ and believe there’s the capacity to change the world at every moment: “I can even say that being a woman helps people to remember you, this is a big advantage!”