"In order to cut the deficit and achieve economic and employment growth, we need a government working strongly within the European political mainstream," a BNE letter says 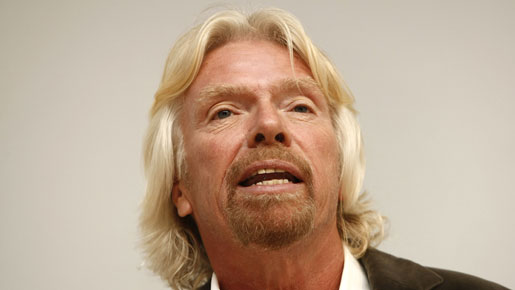 “As representatives of some of the UK’s largest businesses and employers, we believe that British business needs a government at Europe’s top table,” it says.

“We call on all parties to campaign on the basis that the UK must play a central and positive role in the EU.”

International Labour Organisation statistics recently showed Britain’s jobless rate had hit a 14-year high, while the budget deficit is set to rise to almost 12 percent of GDP this year.

Prime Minister Gordon Brown, leader of the ruling centre-left Labour party, main rival David Cameron, leader of the centre-right Conservatives, and Nick Clegg, who heads the third largest party – the Liberal Democrats, are likely to clash on Europe during the televised pre-election debate.

The letter is intended to be non-partisan, Shah said.

Britain joined the EU’s forerunner, the EEC, in 1973, but many Britons remain hostile to European integration.

The Lib Dems are the most pro-European of the three parties. Labour are broadly pro-European, while the Conservatives oppose moves towards a federal Europe and want to repatriate some powers from Brussels.

Cameron has said he would try to negotiate the return of Britain’s opt-out in some areas of EU social and employment law, claw back powers on criminal justice and win a complete exemption from the EU’s charter of fundamental rights.