Low interest rates and modest economic recovery in Portugal, Spain and Italy are helping to boost vehicle sales across Europe 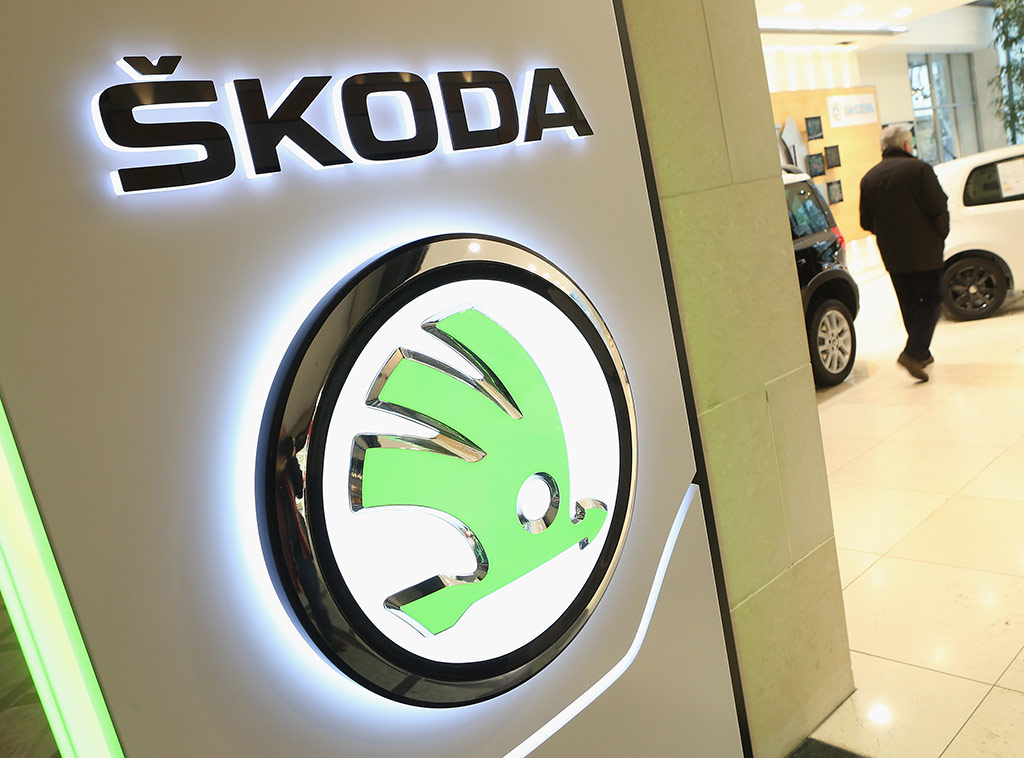 Overall car sales increased in February, but some brands did better than others. Skoda sales were up by over 21.5 percent, contributing to Volkswagen's total increase of 7.2 percent
Management

Car sales in Europe jumped for the sixth consecutive month in February, boosted by economic recovery in Portugal, Spain and Italy. Sales rose 7.6 percent across the region in February as demand continued to increase. Price cuts by some leading market players have also contributed to the rise in registrations.

According to the European Automobile Manufacturer’s Association (ACEA), registrations rose to 894,730 vehicles from 831,371 recorded in February 2013. Sales in the two first months of 2014 increased 6.3 percent to 1.86m cars.

[F]igures are excellent news both for the industry and in terms of European recovery overall, as car sales have been subdued for since the beginning of the crisis

ACEA figures also reveal that France was the only market within the EU where automobile sales declined in February. Meanwhile, sales in Spain, Portugal and Ireland increased by 17.8, 40.2 and 20.6 percent respectively over the same period, indicating modest recovery across some of Europe’s most fragile economies. Sales in Italy increased by a more modest, but still impressive, 8.6 percent.

Renault Group reported increased sales of 11.5 percent, mostly driven by its Dacia line; sales of the no-frills, affordable vehicles were up 33.6 percent. Ford, Toyota and General Motors were also up by 11.3, 14 and 12.3 percent respectively. GM’s Open and Vauxhall lines especially, were up by 15.6 percent.

Overall, registrations of more basic or budget lines were up across Europe, boosting sales numbers across the range. Volkswagen reported an increase of 7.2 percent overall, but its more affordable Skoda brand was up over 21.5 percent.

Overall, figures are excellent news both for the industry and in terms of European recovery overall, as car sales have been subdued for since the beginning of the crisis.

The recovery, however slow, has brought better financing options for buyers, and as President Mario Draghi has announced he expects interest rates “to remain at present or lower levels for an extended period of time,” it is likely sales will continue to climb.