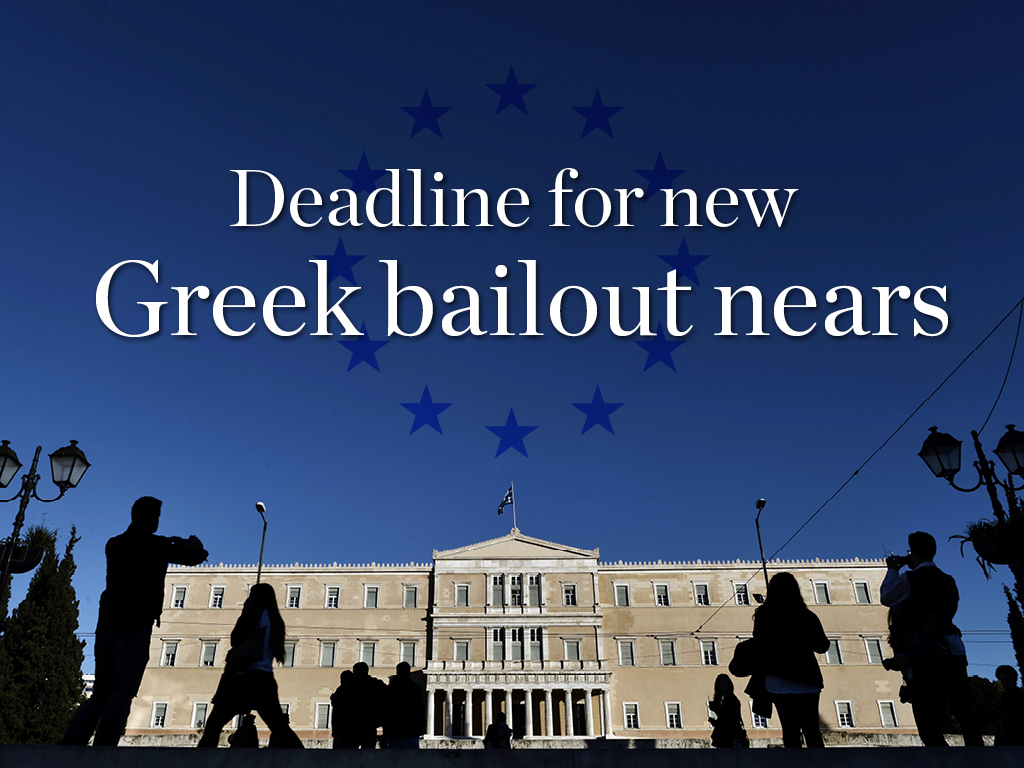 Greek officials are locked in talks with the IMF and EU lenders, negotiating a deal which would see Greece access much-needed bailout funds to the tune of €240bn. As Greece’s self-imposed deadline of April 24 looms, the talks have gathered momentum.

The bailout from the IMF would come with certain
strings attached

The bailout from the IMF would come with certain strings attached. According to Michala Marcussen, Global Head of Economics at Societe Generale, reports Business Insider, this would require the Greeks to “commit to no rolling back of labour markets reforms and engage a deficit reducing pension reform. To secure a full payout, Greece must meet the IMF’s specific structural benchmarks, including product and service reforms and the full privatisation programme.”

Such market-friendly economic commitments and reforms pose an ideological problem for the left-wing ruling party Syriza, which ascended to power earlier in the year on an anti-austerity platform. Yannis Dragasakis, Greek Deputy Prime Minister, told Athens-based newspaper To Vim that while his government was committed to securing a bailout package it would not retreat from certain reform “red lines” and was not opposed to taking the issue to referendum.

Most expect the April 24 deadline to be missed. Simon Nixon, at The Wall Street Journal, notes that “No one now expects a deal to unlock Greek bailout funding at this week’s meeting of eurozone finance ministers in Riga—originally set as the final deadline for a deal. The new final, final deadline is now said to be a summit on May 11.”

If such a deadline is to be missed, the Greek government will be in trouble, not just with international bond markets, but also its own citizens as it runs out of money to pay state employees and pensioners. On April 17 Reuters reported that Greece, according officials from the finance ministry, “will need to tap all the remaining cash reserves across its public sector – a total of €2bn ($2.16 bn) – to pay civil service wages and pensions at the end of the month.” According to one senior figure at the ministry, “This is the last bit of cash that the Greek state has.”