After successfully leading Visa through a digital transformation and merger, Charles Scharf has been appointed CEO of BNY Mellon 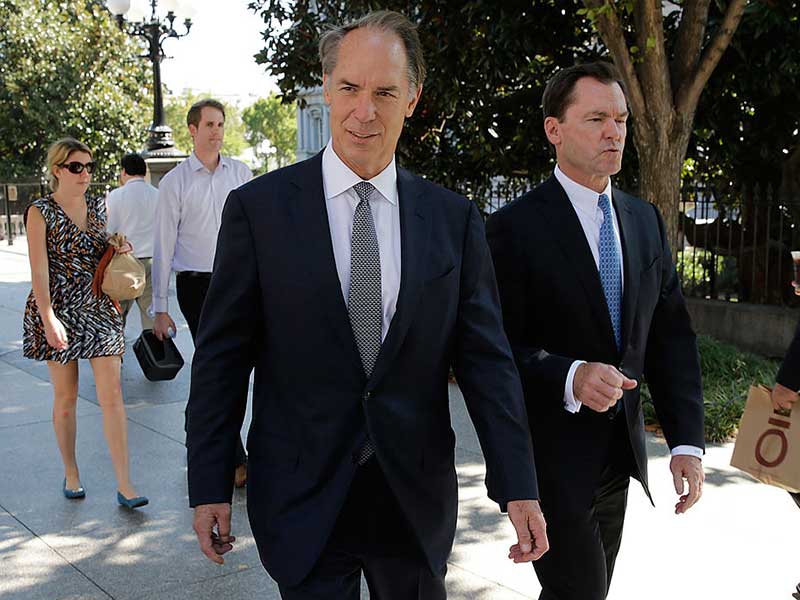 Scharf led Visa between 2012 and 2016, playing an influential role in the payment company’s digital efforts. During this time, Scharf also oversaw the €16.5bn re-merging of Visa and Visa Europe, which had split in 2006. Scharf left Visa in December 2016, citing family reasons.

Before joining Visa, Scharf held a number of senior roles at JPMorgan Chase, Bank One and Citigroup. He is also a member of the Microsoft board of directors.

Scharf has held a number of senior
roles, and is a member of the Microsoft board of directors

Scharf replaces outgoing Gerald Hassell, who has been Chief Executive at BNY Mellon since 2011, and will continue to serve as Chairman until December 31.

“Under Charlie [Scharf]’s leadership, Visa transformed its technology platform by opening access to its network and capabilities, partnered with the world’s leading technology companies to drive new payment experiences, introduced new technologies to improve payment system security and built a world-class management team,” Hassell said in a press release. “Charlie is ideally suited to lead BNY Mellon through the next phase of growth.”

Meanwhile, Scharf believes there is a significant opportunity to build on the bank’s recent success: “We will continue to put our clients first, remain a strong and trusted partner, and continue on our journey of defining ourselves as the premier technology platform our clients turn to for our capabilities, advice and leadership.

“We will work to continue to build the company for the long term while delivering in the short term. I couldn’t be more excited to be part of the company’s future.”

As reported by the Financial Times, BNY Mellon has recently been encouraged by activist investors to pursue more aggressive solutions in order to deal with the impact low interest rates have had on the bank’s profits. Hassell has since said activist investors have “no undue influence” on the company.