Top CEOs say social responsibility should be prioritised over profits

The bosses of 181 of the US’ biggest companies have issued a new Statement on the Purpose of a Corporation, pushing societal benefits above shareholder profits 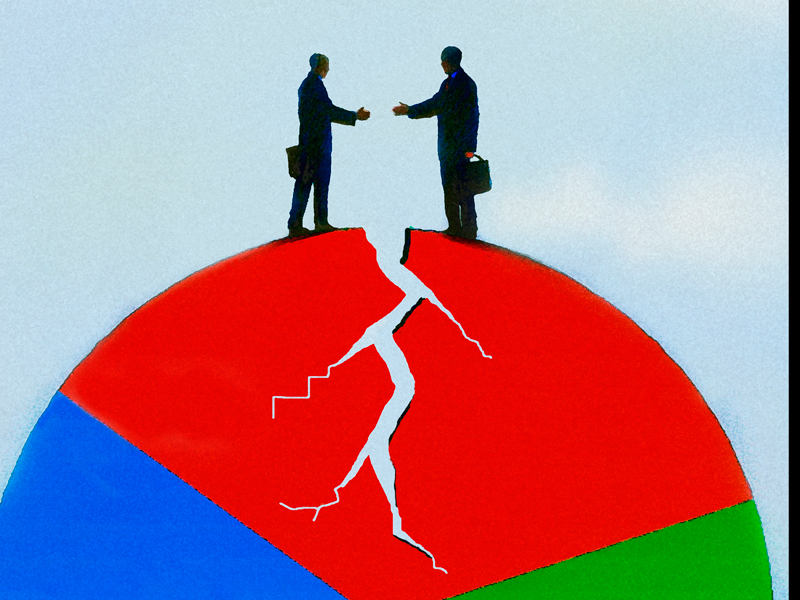 According to the Business Roundtable, the purpose of corporations should be to improve life for employees, protect the environment and deal ethically with suppliers, not just make profit
Finance

On August 19, CEOs of the US’ largest companies issued a joint statement rejecting the shareholder-first business model. According to the coalition of business leaders, the purpose of corporations should instead be to improve society and promote economic benefits for all.

Since 1997, the Business Roundtable, a public policy group composed of US-based CEOs, has upheld the principle of shareholder primacy, which asserts that corporations exist to serve their shareholders. This is the first time the group has deviated from this ideology.

The move taken by the Business Roundtable is only symbolically meaningful, with some criticising the group for failing to outline how companies might enact such a change

According to the group’s new definition, the purpose of corporations should be to improve life for employees, protect the environment and deal ethically with suppliers. In principle, this puts shareholders on an equal footing with other stakeholders such as workers, suppliers, customers and local communities. The revised Statement on the Purpose of a Corporation was signed by 181 CEOs, including Jeff Bezos (Amazon), Tim Cook (Apple) and Jamie Dimon (JPMorgan Chase).

The decision comes amid calls for greater corporate transparency on the 2020 Democratic campaign trail. Last year, an analysis by the Federal Reserve Bank of St Louis found that corporate profits have far outpaced employee compensation since the early 2000s. Progressive Democratic candidates Bernie Sanders and Elizabeth Warren have since made the US’ growing wealth gap a central issue in their respective political campaigns.

The Business Roundtable’s statement marks a significant shift away from the theories of Milton Friedman, the Nobel-Prize-winning economist who argued that companies’ only social responsibility is to serve their shareholders. However, the move taken by the group is only symbolically meaningful, with some criticising it for failing to outline how companies might enact such a change. Nonetheless, this is a strong indication that sentiments are changing among the US’ top business leaders and suggests the nation may be leaning in favour of a fairer, more accountable form of capitalism.