ING: Europeans continue to adopt a cautious approach to fintech

Although many Europeans demand the latest technology from their banks, they remain surprisingly wary of the security features on offer 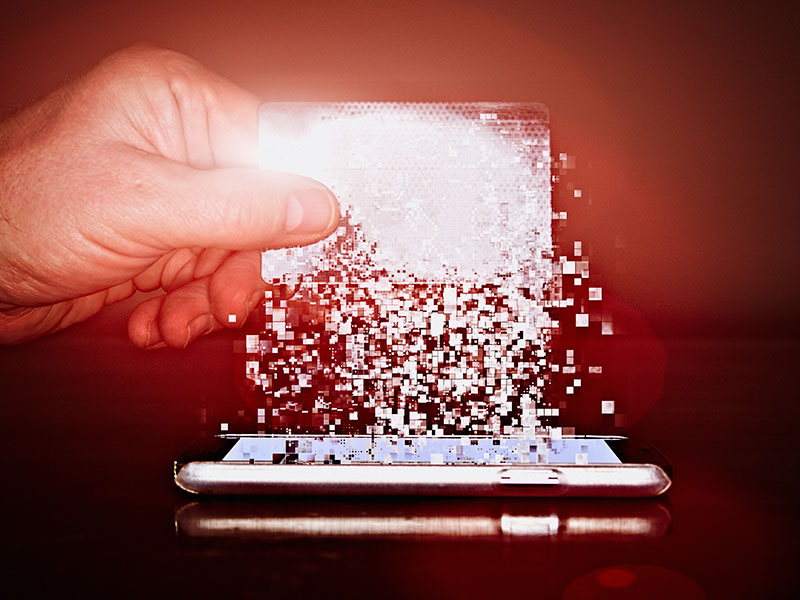 A healthy desire to be in control of our finances can sometimes lead us to initially say no to new technology, despite its potential benefits
Finance

Developments in fintech and open banking have made it easier to manage money on multiple devices, changing the way many Europeans access financial services in the process. But attitudes towards adoption suggest that not everyone is keeping up with the rate of development – whether intentionally or not. While a clear majority of consumers expect their banks to be delivering the latest technology, many do not want to be pushed into adopting it too quickly.

Bell curve
For early adopters of technology, accessibility, coupled with a seamless transition between devices, is vital. Principally, they are concerned with which device is most readily available, displaying a sort of ‘tech-agnosticism’.

While a clear majority of consumers expect their banks to be delivering the latest technology, many do not want to be pushed into adopting it too quickly

Since 2014, the rate of mobile banking adoption has followed a general bell curve, rising from the small number of early users to peak adoption – the point at which it entered the mainstream market – before falling back down. Indeed, we saw more than half of those who use mobile banking adopt the technology within just a few short years, demonstrating that we have become increasingly active in managing our money on the go.

However, a healthy desire to be in control of our finances can sometimes lead us to initially say no to new technology, despite its potential benefits. This aligns with an idea known as the ‘control premium’ – the cost we pay when our preference for control prevents us from engaging with new, more beneficial ways of doing things.

More and more technology is being built around the idea that financial advisors can access the personal information that other companies hold on us when given our permission (underpinned by the second Payment Services Directive). This can lead to the availability of money management activities, such as having all of our financial information displayed on one viewable platform – something that was previously impossible to deliver.

Over half of Europeans (55 percent) are, however, not aware this technology exists, while 56 percent have stated that they would not be happy for their information to be shared in this way, despite 24 percent agreeing this development would be useful.

Slow and steady
This is also apparent when it comes to investment decisions. Using technological developments, fintech apps and automated advisors can provide insightful information on how to invest, save and move money. Although the technology is available, 61 percent of Europeans would not be happy for a computer program to make investment decisions on their behalf.

This technology is still relatively new, but if digital approaches are shown to be reliable, useful and socially accepted, it is likely that we will see a similar adoption curve with regards to data sharing as we have done with mobile banking more generally. Mobile banking has become a widely accepted way of accessing accounts, but the adoption of the technology did not happen overnight.

While it is clear that Europeans want the latest technology and understand the benefits, it may take some time to incorporate it into our everyday lives. Money management activities are changing on a continuous basis and most will choose the methods of engagement that they find enjoyable.

Trust in our financial institutions, the technology they produce and the way they share our information will play a key role in the way we start to incorporate this technology into our daily lives. After all, an awareness of technology’s usefulness does not directly translate into a willingness to hand over control.