The energy trading market has undergone a huge shift since the 2008 financial crisis, moving from conventional production to a customer-focused industry 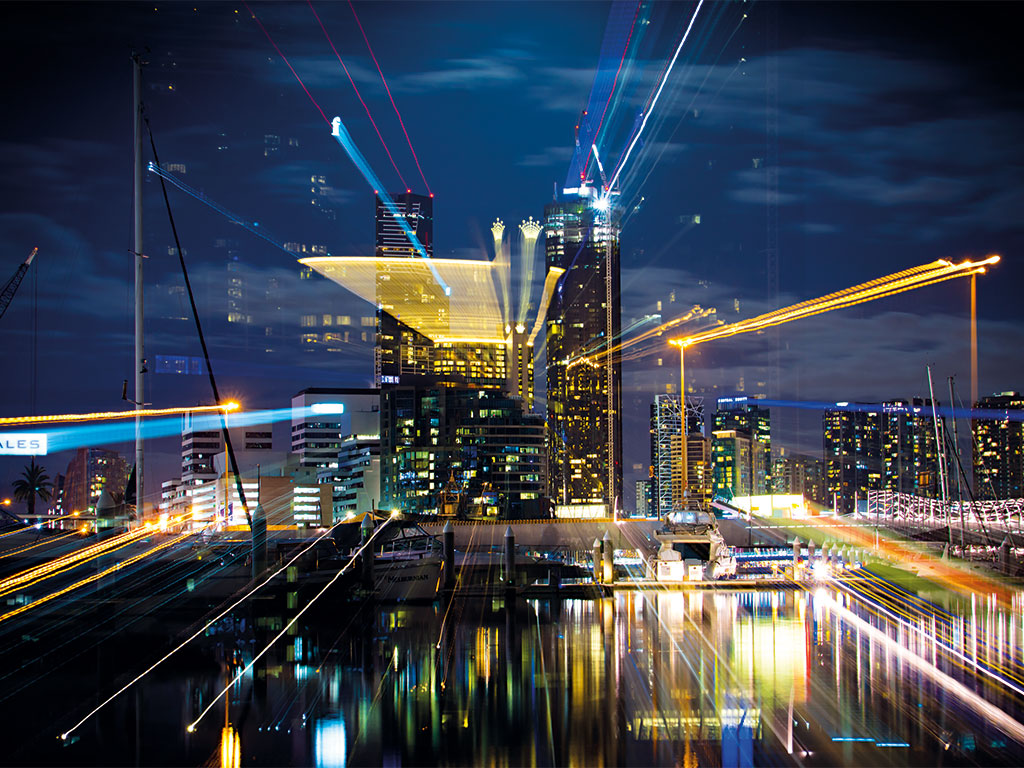 Despite myriad ongoing challenges in the conventional energy market, largely as a result of an increasingly complex regulatory environment, together with the mounting popularity of alternative energy, there are a few players in the industry still showing notable progress. One such company is Gen-I Group; it is among the most innovative and rapidly growing firms in south-east Europe’s energy market, with an average annual growth of 42.3 percent in sales volume between 2006 and 2015.

The company’s continued expansion to cover 22 markets within just over a decade, as well as its impressive annual turnover of almost $2bn, can be attributed to the leadership, flair and technical expertise of its President, Dr Robert Golob. Having a forward-looking strategy in place, together with a keen knack for relationship-building and establishing long-term partnerships, Golob continues to take the Krško-based company from strength
to strength.

After earning a PhD in electrical engineering, Golob quickly gained a reputation as one of Slovenia’s leading experts in electricity. Following a stint in academia, he was elected to a prominent role within the EU, where he thrived and was soon promoted to Secretary of State for Energy. Golob then moved over to the commercial sphere, where he has shown a natural affinity for business and entrepreneurship, as demonstrated by Gen-I’s success since he took the helm in 2006.

At the point of a massive merger between Gen-I and Elektro Energija within the Slovenian energy market, European CEO had the chance to catch up with the man behind this pivotal new alliance.

In what important ways has the European energy market changed over the last 10 years?
Before the global recession, up until 2008, the conventional power producers, together with their trading affiliates, practically ruled the market. Everything on the energy market was developed in line with the strategy created by the dominant producers. However, after 2009, things started to change. On the one hand, renewables began their penetration of the market, while on the other, traders and retailers came more into focus. The real challenge to the conventional energy industry has transpired over the past couple of years, with the drop in wholesale prices being attributed to renewable energy’s ever-increasing share of the market. Nowadays, it is commonly accepted that retail businesses that have good relationships with their customers will play the most important role within energy markets in the forthcoming decade.

There has been a clear shift: from conventional producers at the beginning of the last decade, to end-customers who are now the current focus of the energy business.

How has the way European countries trade energy changed?
In the last five years, we have practically seen the disappearance of classical back-to-back transactions that would guarantee a stable margin to traders. As a result, more and more players have withdrawn from cross-border trading, especially after market coupling became a reality during 2014 and 2015. Traders were, therefore, forced to specialise in either short-term trading, namely intraday and balancing markets, or to expand their operating territory in order to cover more countries. This was particularly relevant for south-eastern Europe, our home region, due to market fragmentation.

How has Gen-I developed over this period of change?
Gen-I started off primarily as a trading company, but developed its sales business in parallel. Since it was established in 2004, Gen-I’s trading activities have continuously expanded, encompassing more and more national markets over time, including initial steps into Asia. Specifically, we plan to be the first Europe-based trading company to link Middle Eastern and central Asian markets to its trading network. As such, Gen-I is becoming an increasingly global group that sells energy on two continents. Over the years, the company has become active in 22 energy markets, throughout central and south-eastern Europe, including Turkey and Georgia. We are also increasingly present within the liquid markets of western Europe, while our entry into the French and Swiss markets has already yielded short-term results in trading on the borders with Italy.

Simultaneously, after 2009, Gen-I began to invest in building its sales and retail business in Slovenia, and neighbouring countries as well. Subsequently, the company now holds the largest share of the Slovenian electricity market in both business and household segments. Moreover, Gen-I has not only succeeded in growing organically to reach almost 200,000 end-customers, it has also just commenced its first merger, with Elektro Energija – our largest competitor in the Slovenian market. We are really enthusiastic about the merger, as it will enable Gen-I to double the size of its portfolio and expand its sales capabilities as well.

What are the biggest challenges you have faced along the way?
The biggest challenge, by far, is the ever-changing regulatory framework in the energy market. In addition, there are still countries where we face state intervention from governments attempting to defend their national monopolies from market competition. Balancing those with global market developments has become a real challenge for all traders.

How can an international group best maintain an in-depth understanding of local markets?
Gen-I always relies on local expertise in each specific market; our local experts provide vital contributions to all our decision-making. That said, we still conduct fully centralised operations, meaning that the entire business is run from our headquarters in Slovenia. By operating in such a manner, we are able to exploit the price differentials between various national energy markets to the maximum.

How does your approach differ to others in the sector?
Based on the aforementioned business model, Gen-I is able to have both flexibility and adaptability at the core of its business operations. Furthermore, we are able to respond quickly to changes in individual markets and to meet our customers’ needs in the most fitting manner. Most of our competitors allow their subsidiary companies to act more or less autonomously. However, by doing that, they often overlook the synergies that can be utilised over much bigger areas and focus only on a handful of national energy markets.

What are your plans for the future?
Over the last 10 years, Gen-I has been a trader first, and a retailer second, but due to market changes in the past few years, the retail business is starting to dominate Gen-I; this not only affects how we do business, but also our internal structure and capabilities.

I could summarise our plans as a two-fold strategy: on the one hand, we will continue increasing our retail portfolio over the next five years until we reach the 500,000 customer mark, and on the other hand, we will be building a successful trading operation that will link supply and trading activities in a real-time capacity.

I am certain we can achieve these plans, because we have the ambition, knowledge and determination to expand further.

We are a lean, efficient and flexible group, which is one of our key competitive advantages. Our greatest assets are our professional and experienced staff, effective information support and an extensive international business infrastructure. We are prepared for the challenges that await us in the rapidly changing energy market. That said, we will always utilise the business opportunities available to us to the maximum extent possible.